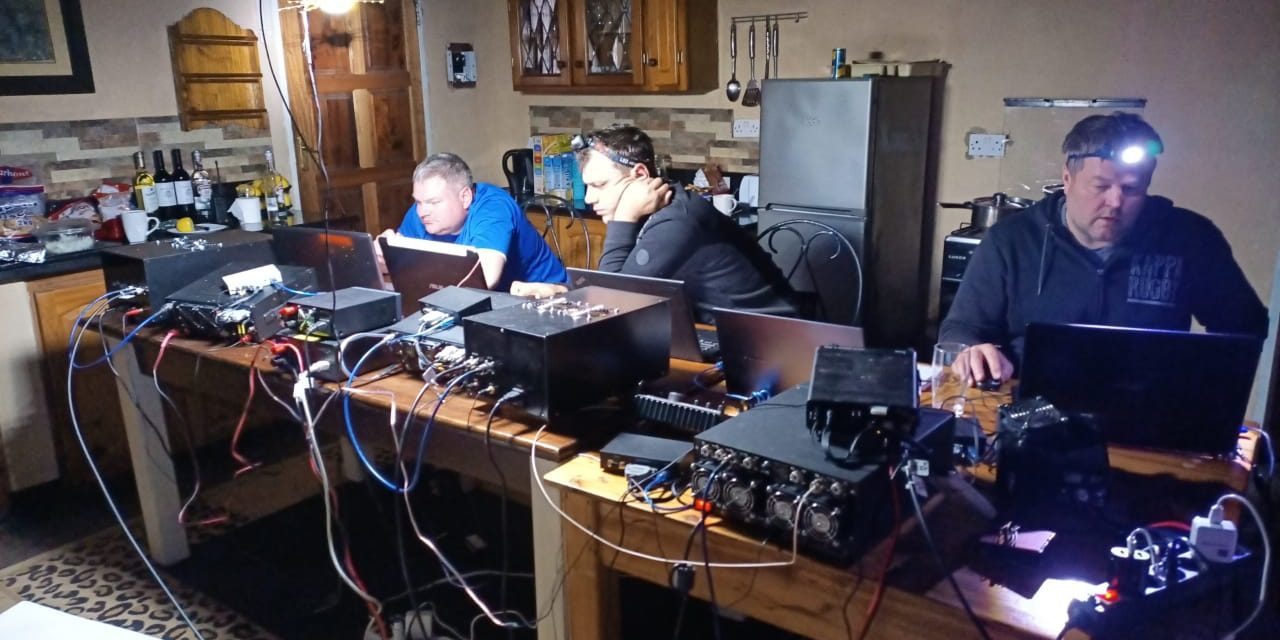 NEWS UPDATE – With the Z21RU DXpedition drawing to a close, here’s a nice picture gallery of operations courtesy RA1ZZ:

JUNE 25 – Team leader R7AL mentions they have now made over 40K QSOs. Unfortunately, propagation on 80-40-30m has been very bad according to Vasily and they are also trying their best to work NA during the most common hours when bands are open to there, but it’s not been easy. QRV for 4 for more days. 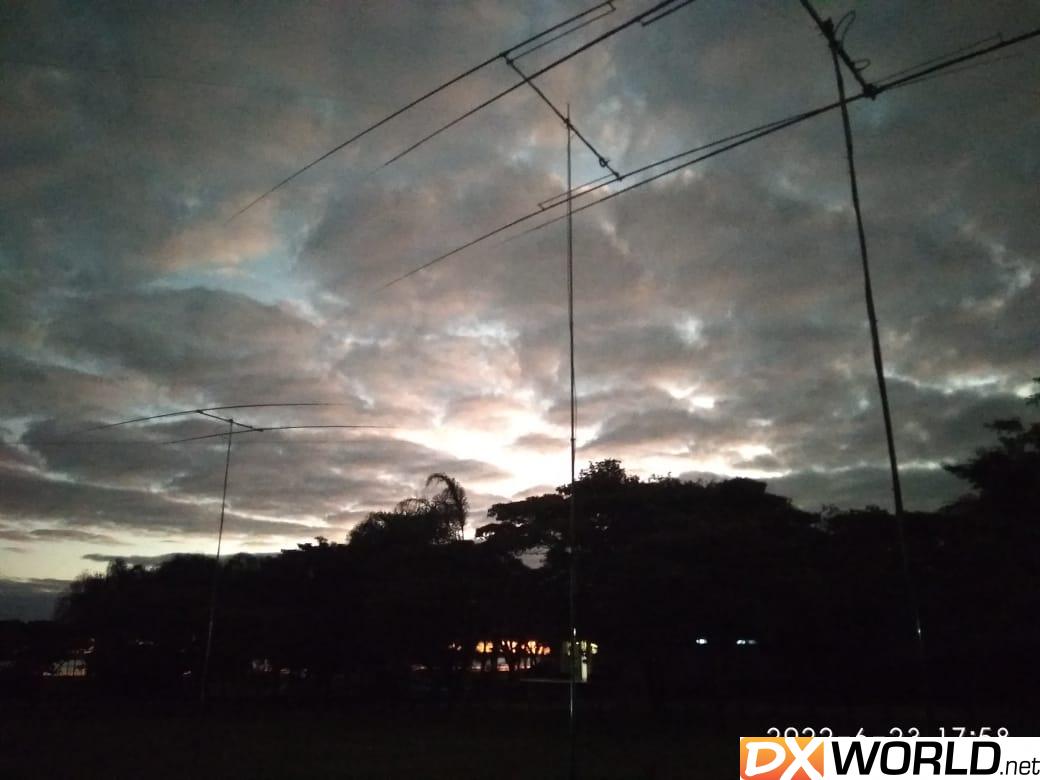 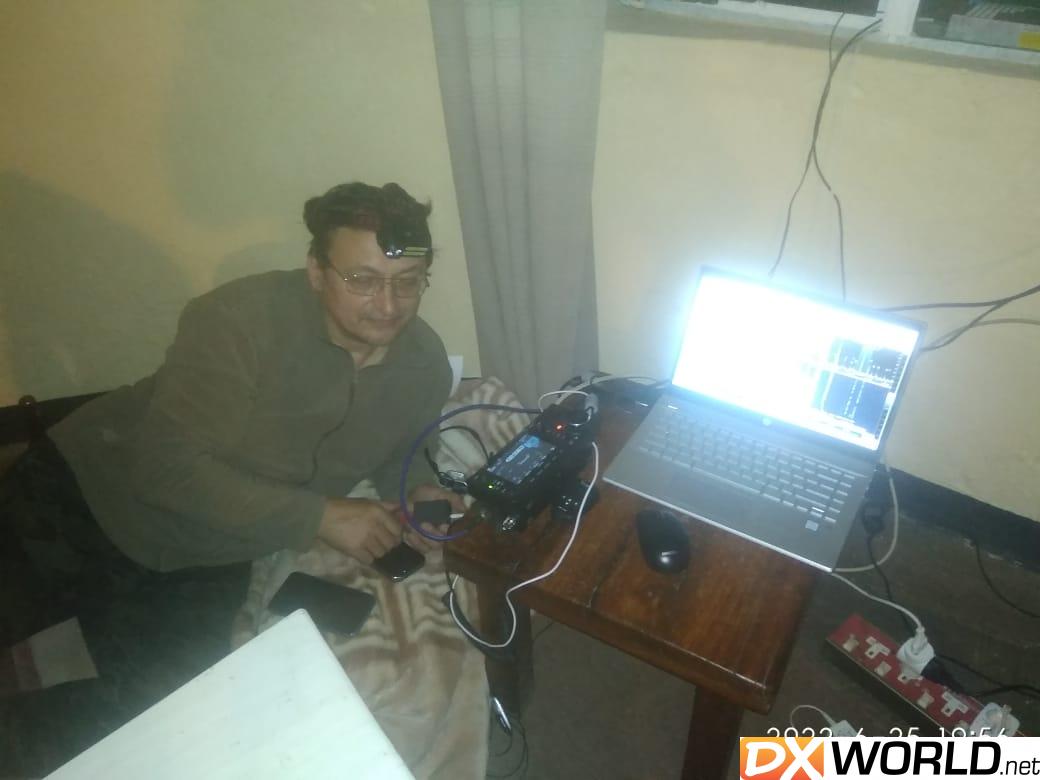 JUNE 21 – Team continue activity. It’s quite cool in Harare (generally 5-10C). Still they have issues with power often switching off. They use a 5Kw generator when that happens. So far they have made no QSOs on 160 or 6m – they hope to raise the 6m antenna much higher tomorrow (June 22). They say propagation is very good to Europe, but not so with NA. SSB activities probably start tomorrow along with QO-100. More pictures below courtesy RA1ZZ. 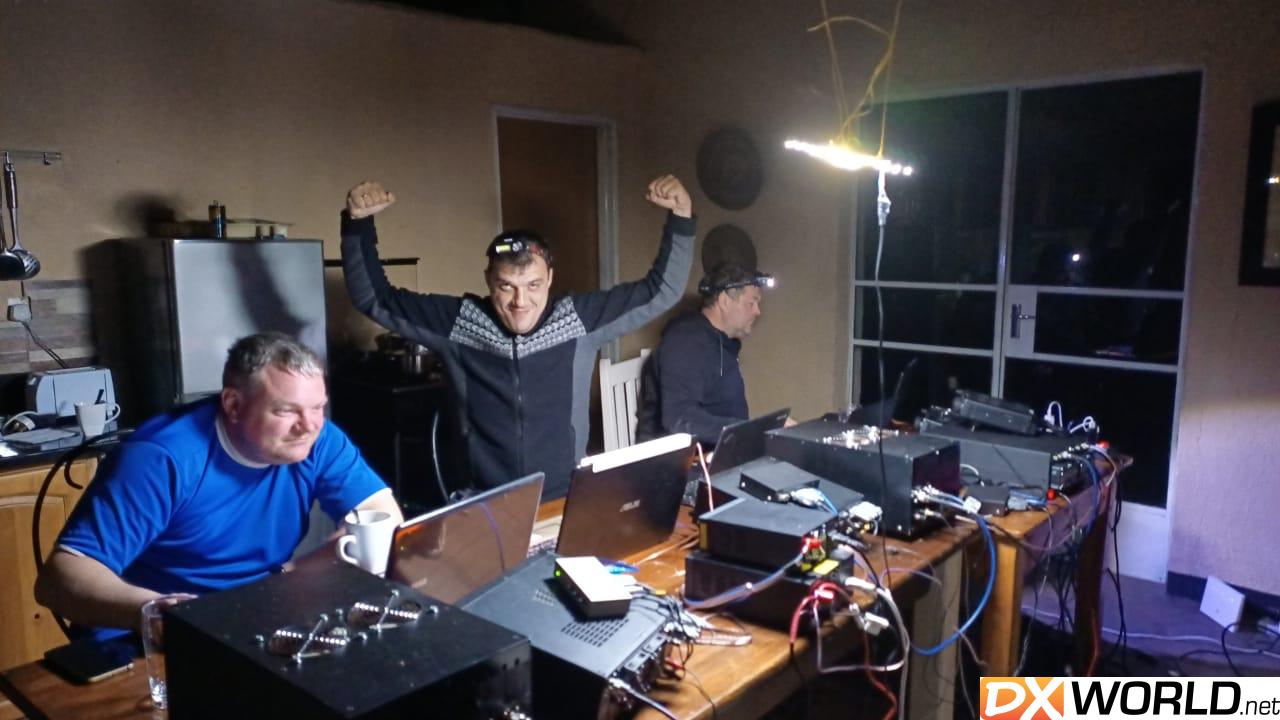 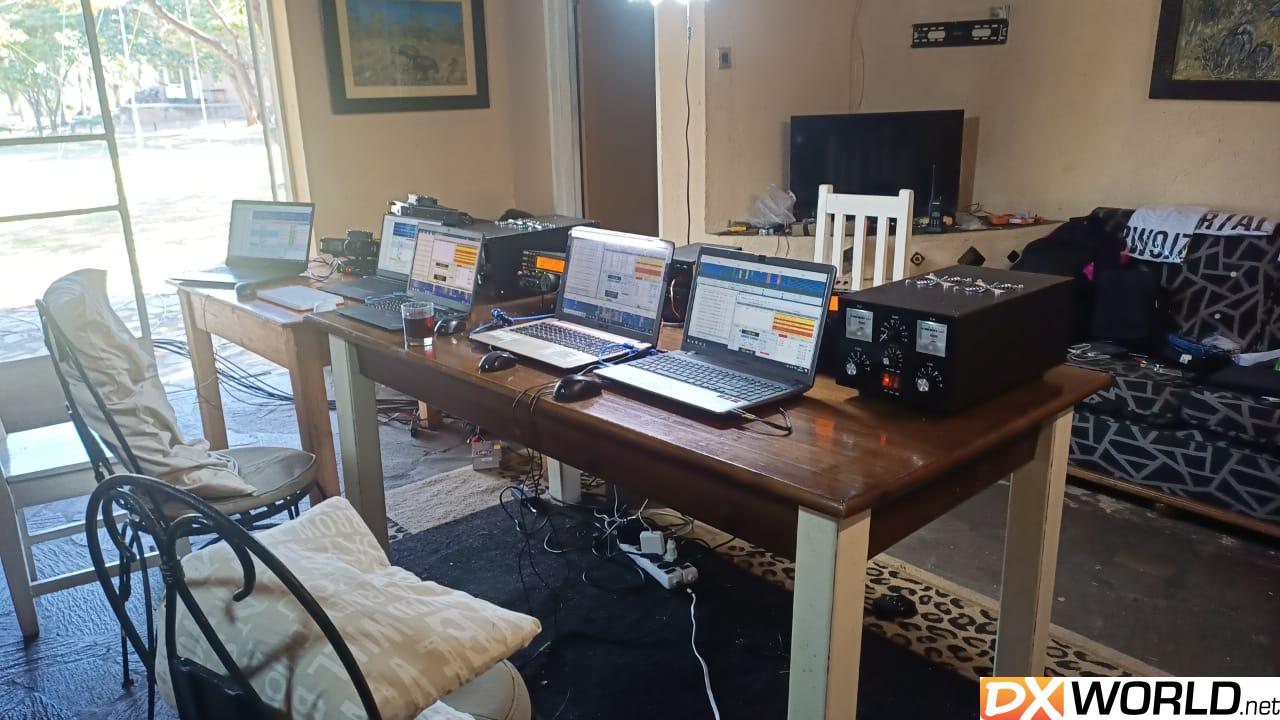 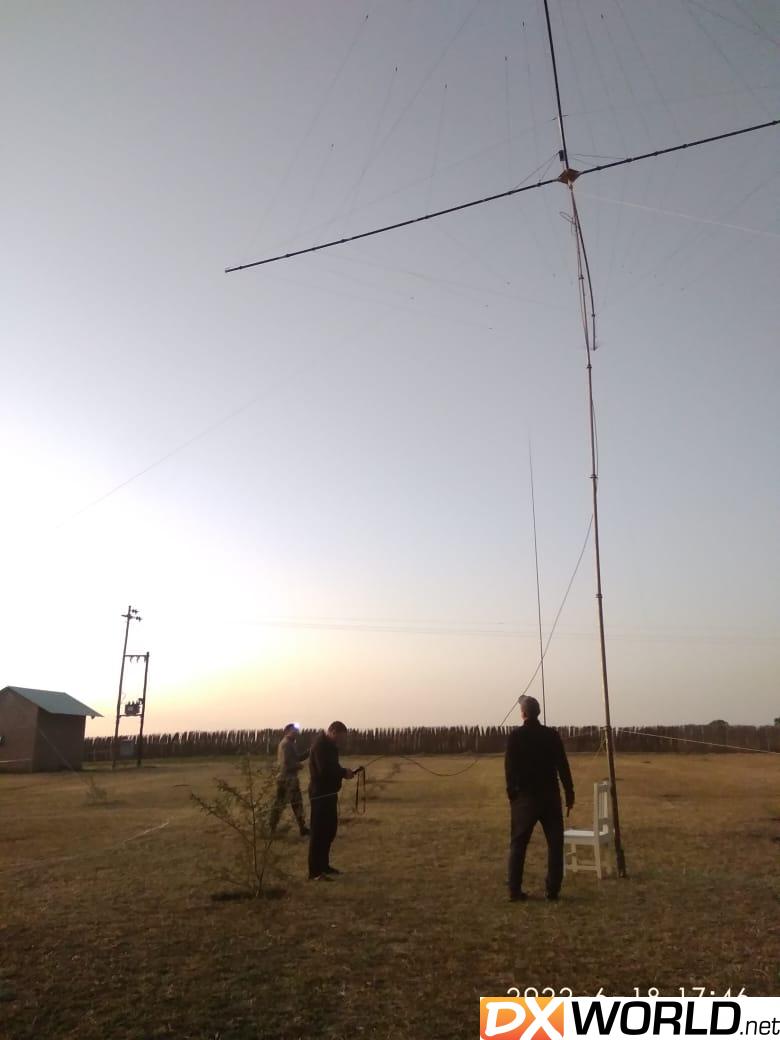 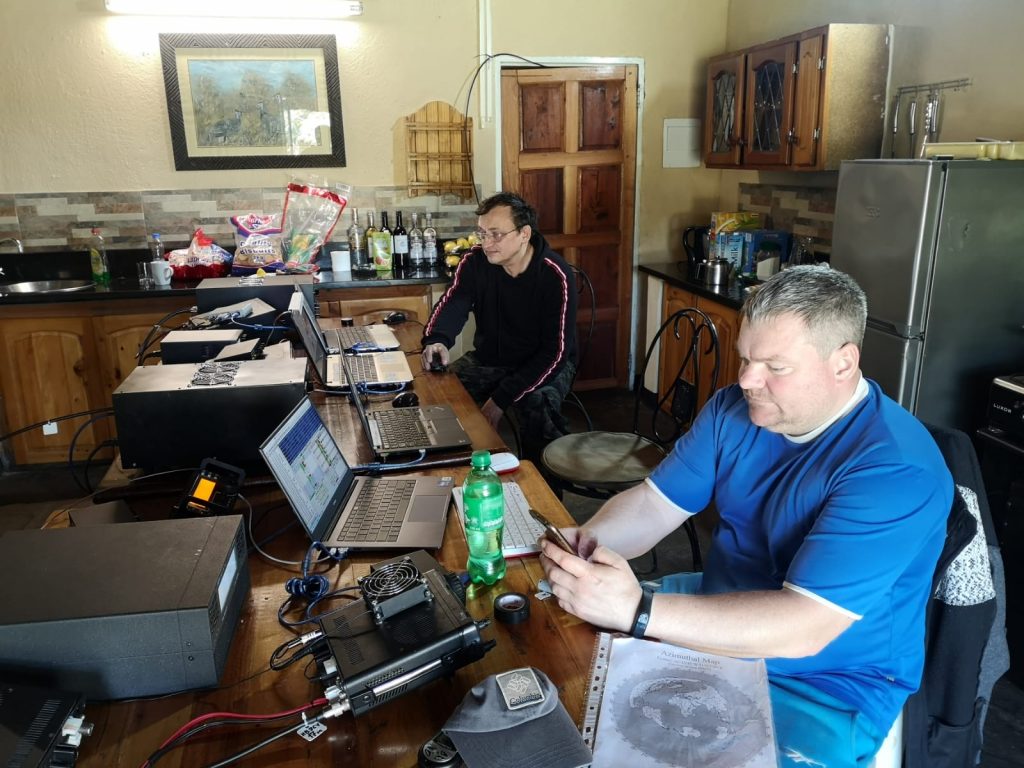 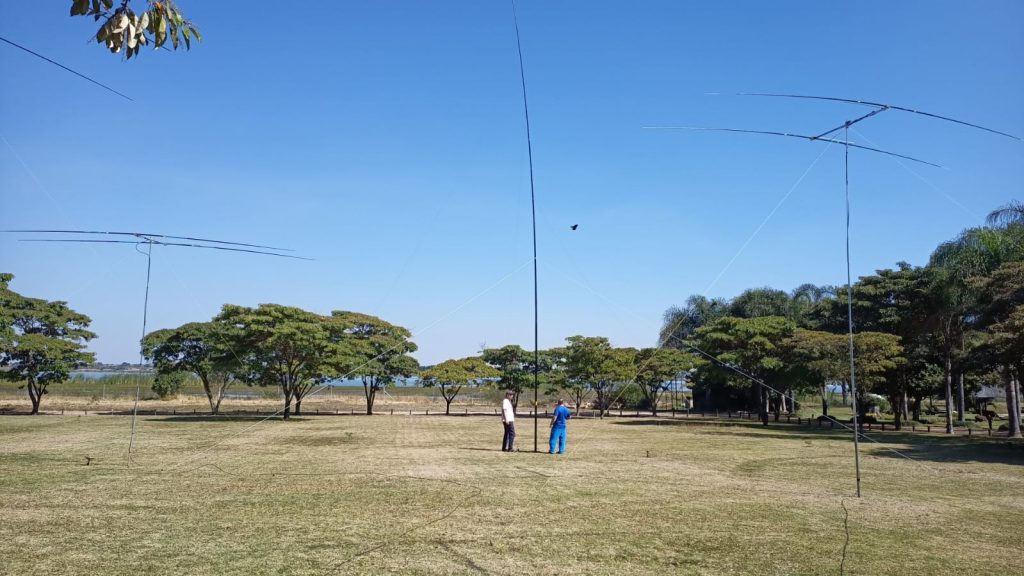 JUNE 17 – Z21RU is now QRV. Team member Vasily RA1ZZ sends us these pictures, exclusively for DX-World. He also says “first antennas are up”. 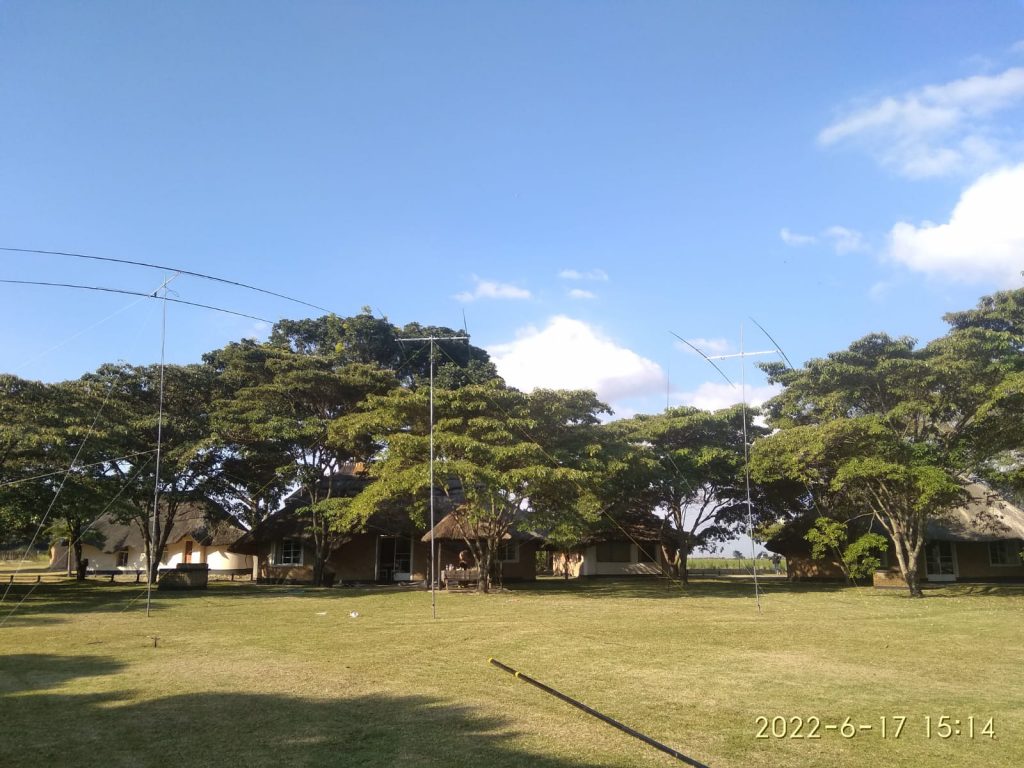 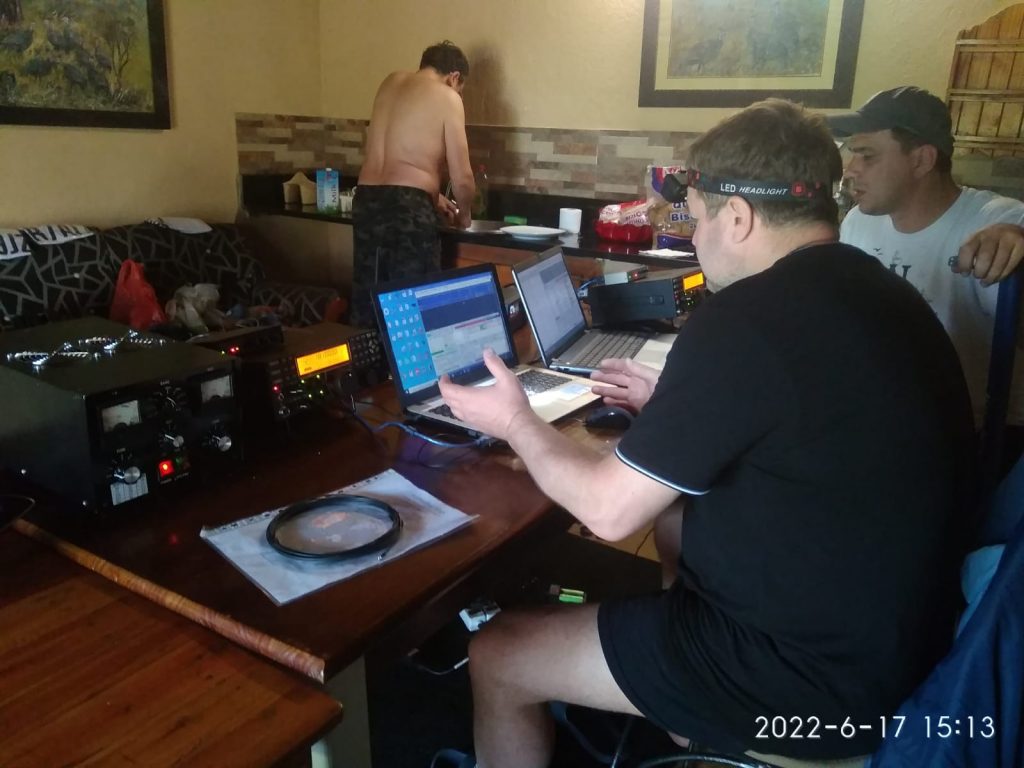 JUNE 16 – Earlier today the team arrived Harare. They had some issues with airport customs on arrival but everything was resolved. 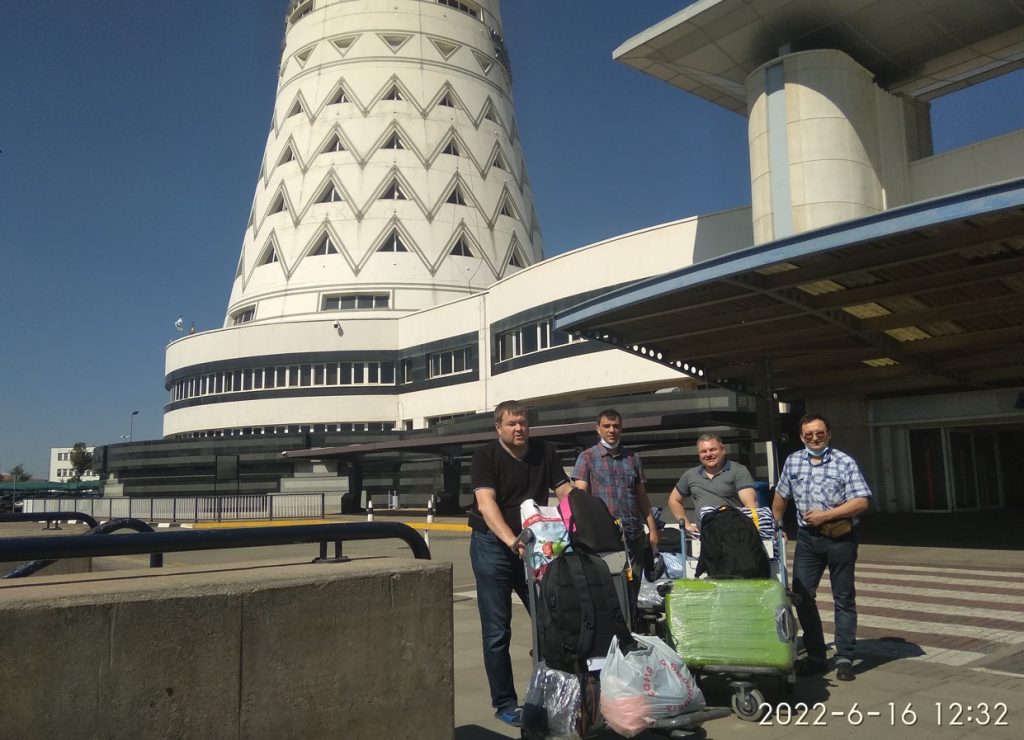 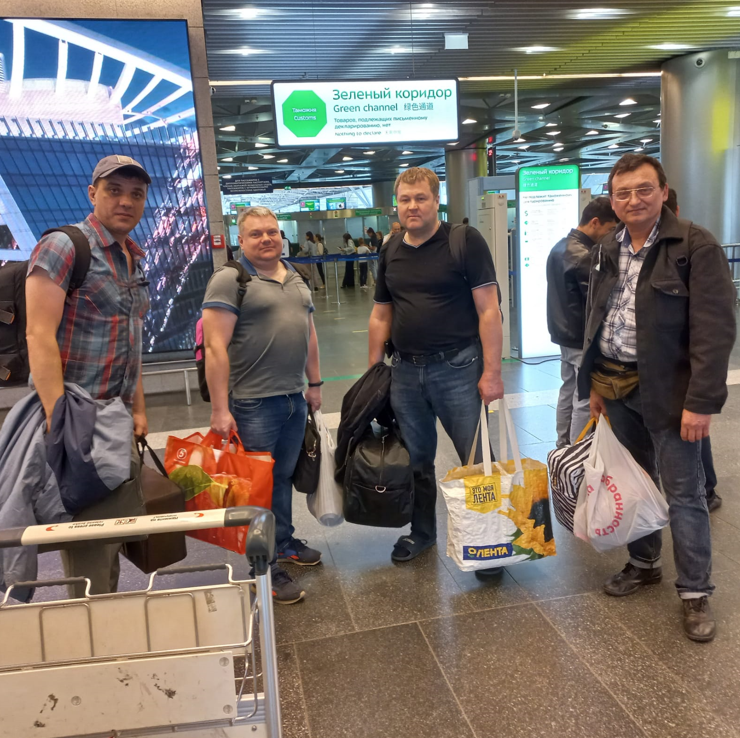 JUNE 13 – On Wednesday this week, the Z21RU team depart Moscow arriving Harare, Zimbabwe next day. Plans to QRV on the 17th.

A reminder that the Russian DXpedition Team will also be active from Benin as TY0RU in October.