Thanks to Mr. Nguyen Bac Ai (XV2A) for helping to make this happen! 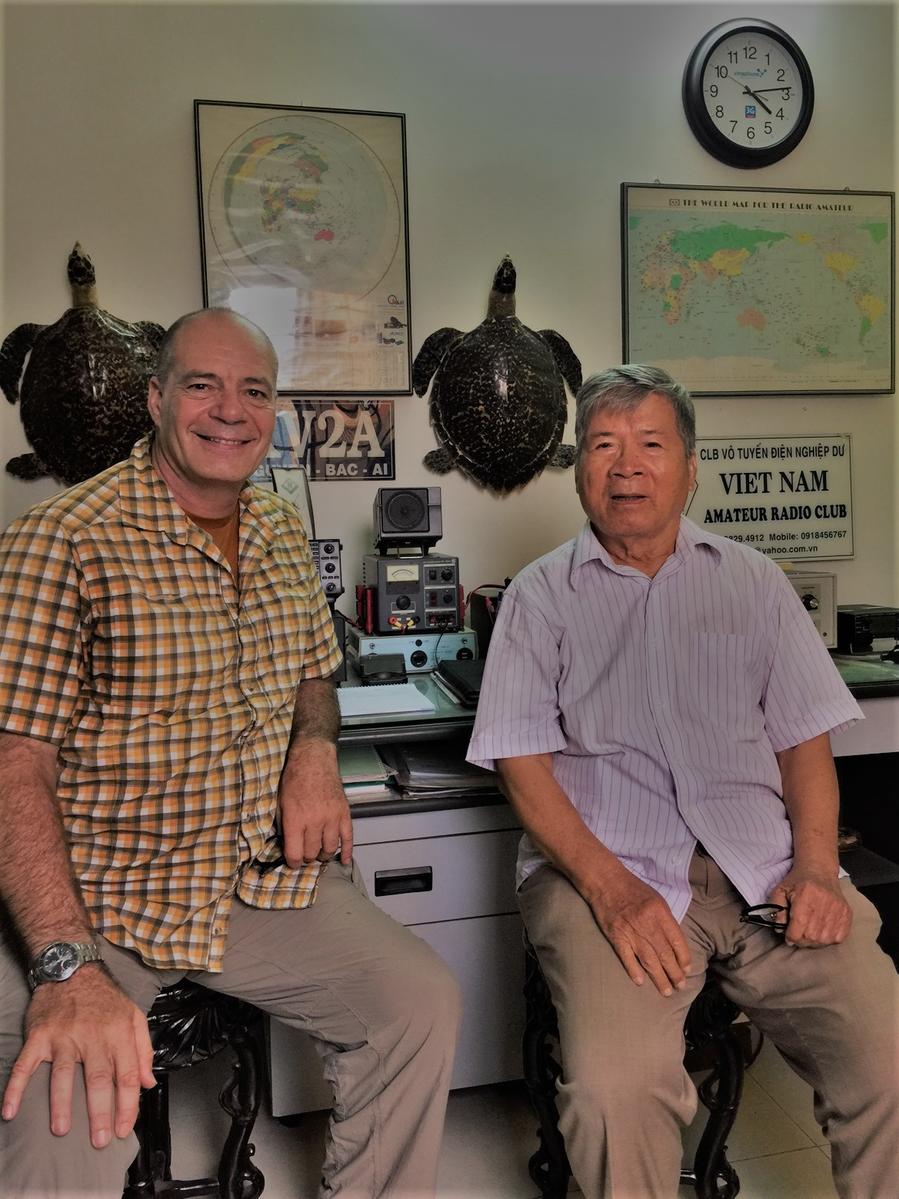