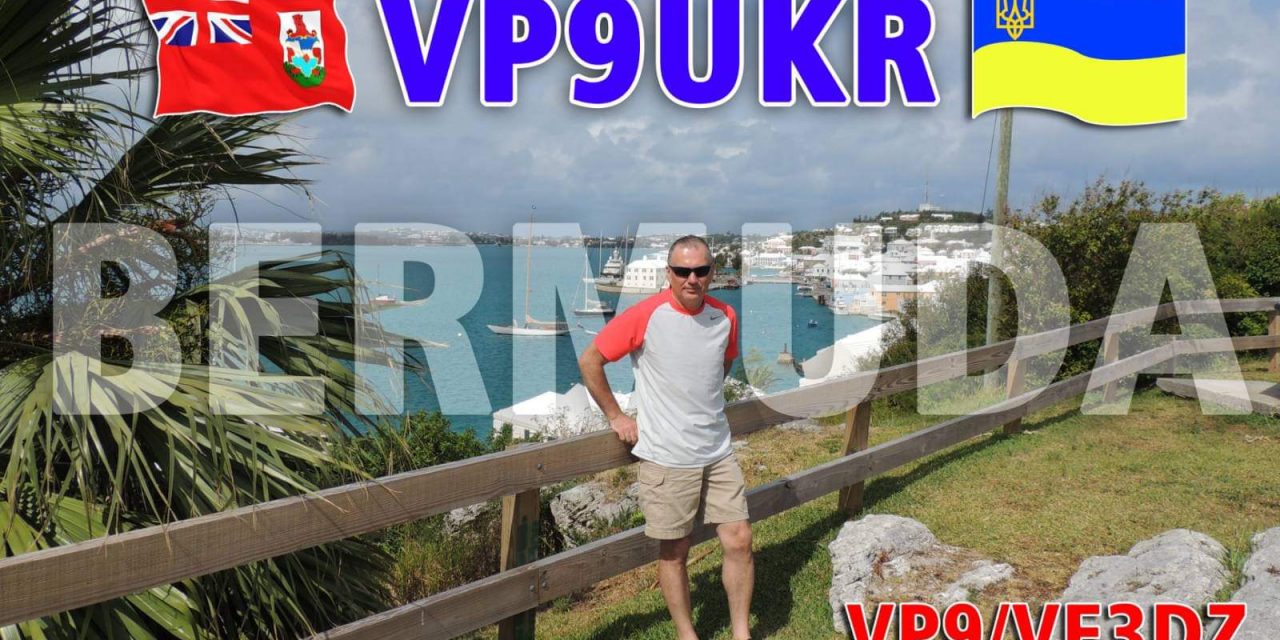 My 4-day operation as VP9UKR is now over. Will continue as VP9/VE3DZ for another couple of days before wrapping it up for good. In 4 days I made 3168 CW contacts (including CQ WPX CW Contest) and 968 FT8 contacts.
It is very important to continue keeping Ukraine on the World radars especially now, when people around the Globe are starting to develop some sort of fatigue from the war and “old Europe” (France, Germany, Italy, Hungary) is playing some strange games instead of supplying promised aid… 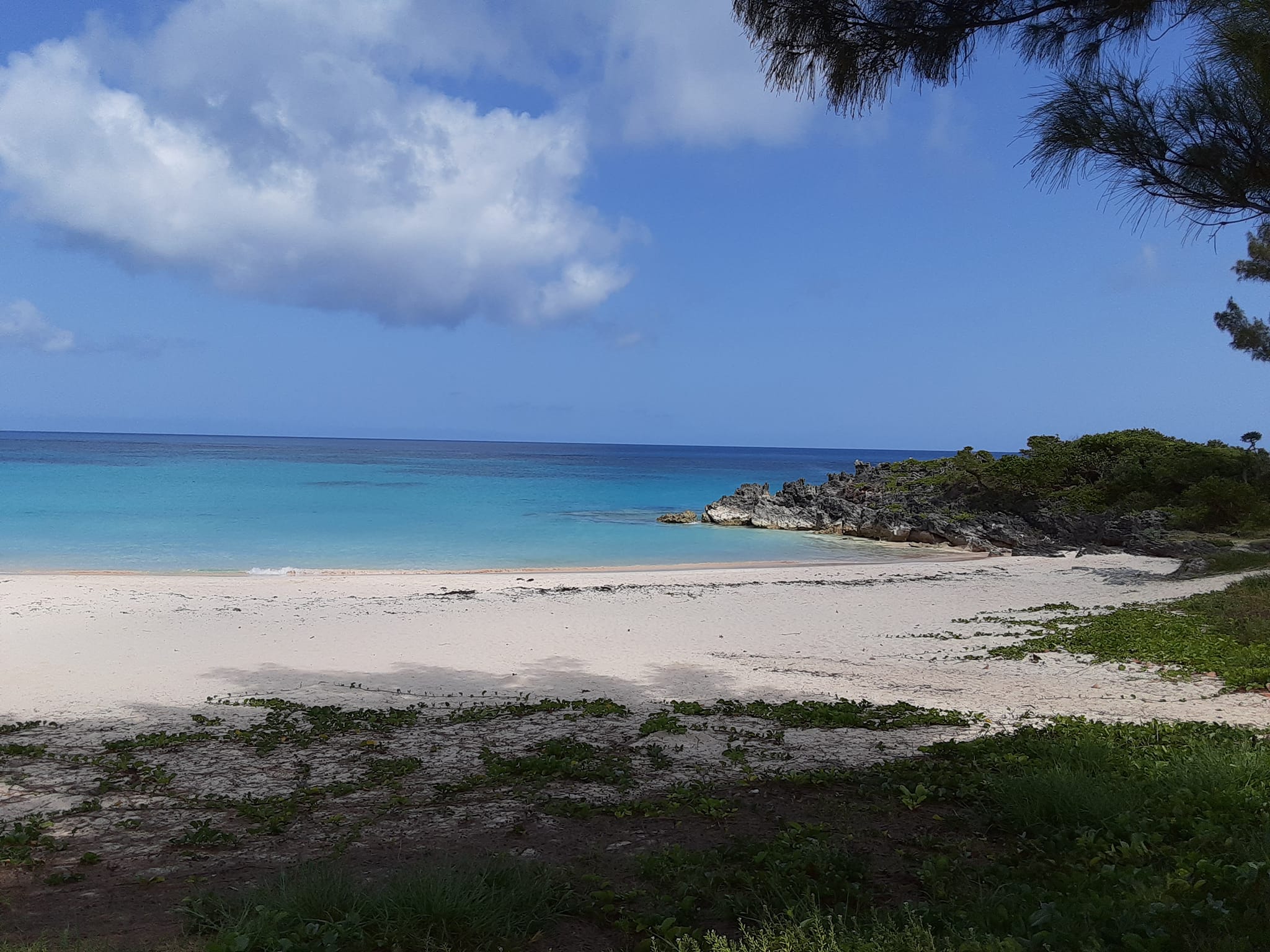 MAY 21 – Yuri, VE3DZ will be active as VP9/VE3DZ (May 23rd-26th and then May 31st – June 2nd) mostly CW with some FT8 and SSB. This will include participation in the CQ WPX CW Contest using the “support Ukraine” callsign VP9UKR (thanks to Regulatory Authority of Bermuda and Mr. Ed Kelly, VP9GE for the help with license).

QSL both calls via VE3DZ only. Please don’t send your cards to Bermuda, they won’t be answered or returned.