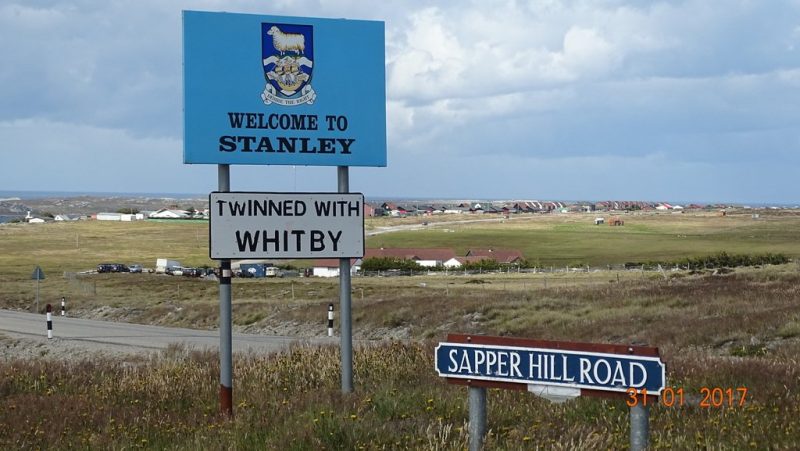 Advanced Notice of VPFF activations from mid May to mid June 2022.

Further activations are planned of the following:

The above is in no particular order and as much advance notice as possible will be given with dates/times and the VPFF/M/P information.

A small award will be available around July, once the QSOs have been calculated, for the top 3 stations who have worked the most grids

As previously mentioned, the WX is the deciding factor for all mobile and portable working and access may not be possible to some of the planned VPFF locations.