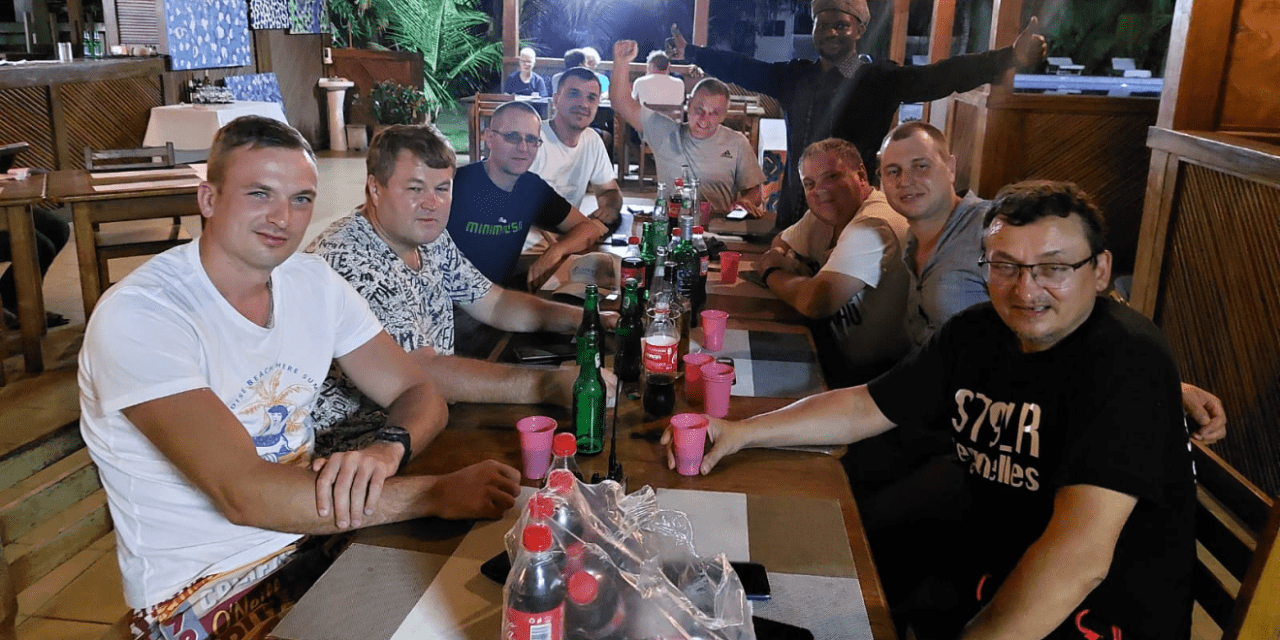 [NEWS UPDATE] – TY0RU is now QRT. Antennas and all positions dismantled. 124,000 QSOs made. Now the team move to Togo, where RA1ZZ and R5EC are already QRV from there. 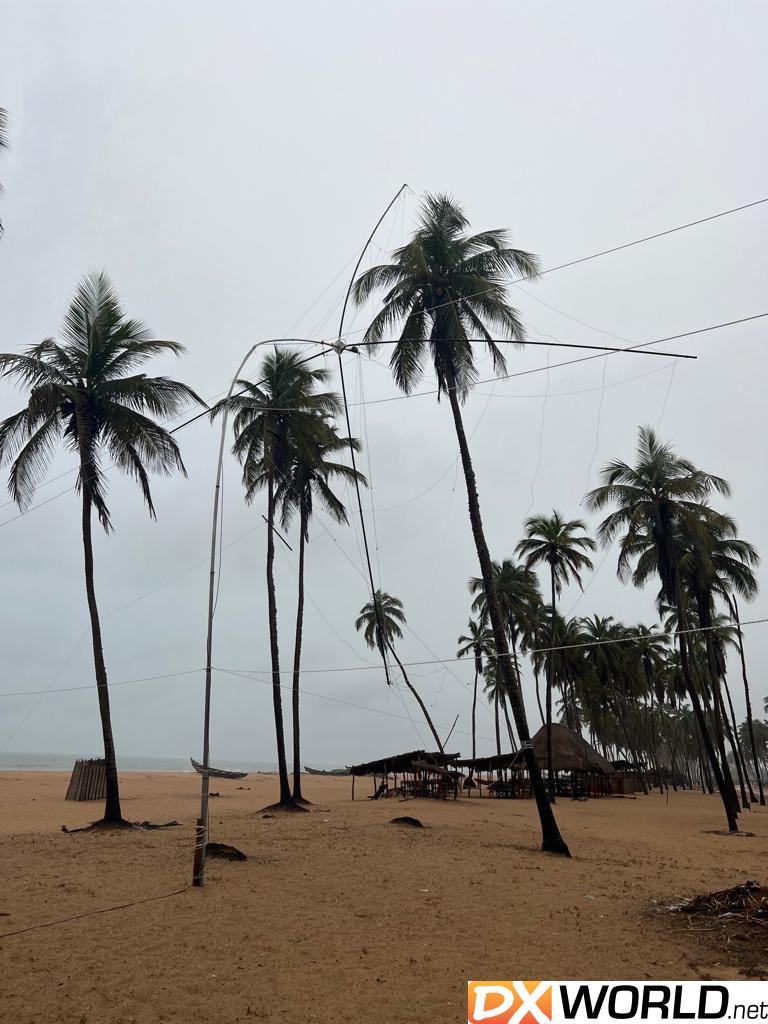 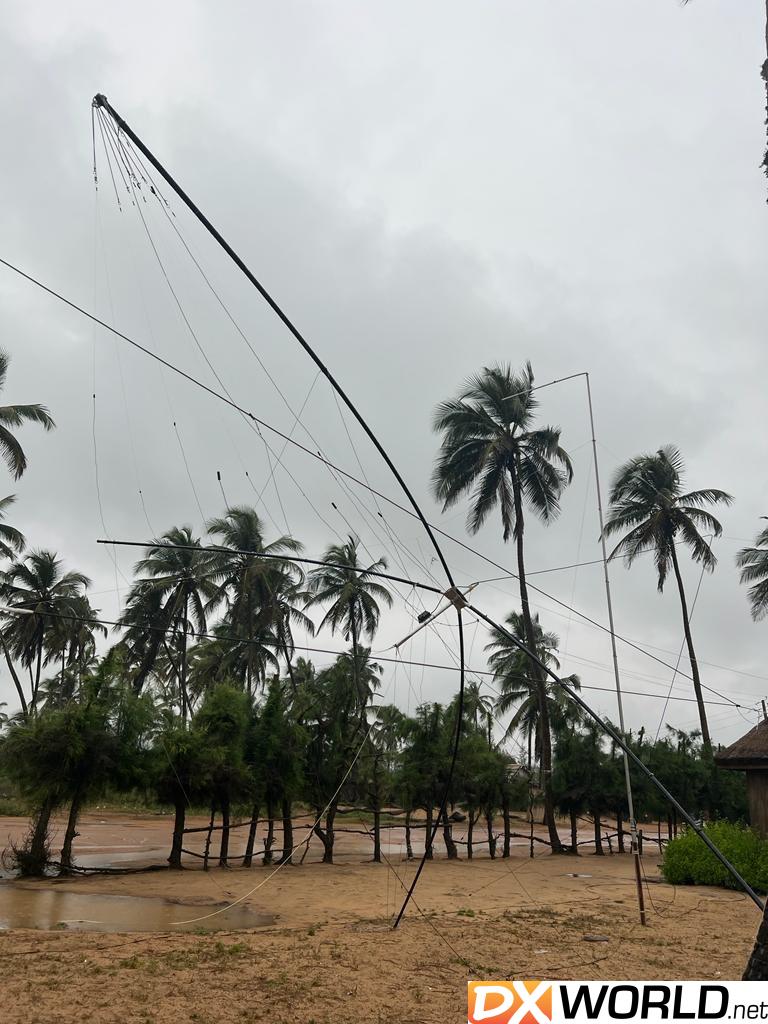 [OCTOBER 24] Today, the bar of 100,000 QSOs was overcome, an intermediate goal was reached. On this occasion, work on the air was suspended for a short time and the entire team for the first time during the expedition gathered at the table to symbolically mark this event. We also congratulated Ilya R5AF on his baptism of fire. Unfortunately, tomorrow morning he will leave us and return to Moscow.

The on-air mode switches to light mode, but the expedition does not end there. The main task is to solve the issue of low frequency reception and in recent days to focus on work on these bands.

RW8A and R9LR also returned from Togo tonight. As a result of their trip, a suitable QTH was found for the second stage of the 5V7RU expedition and more than 100 QSOs were made via the QO-100 satellite. 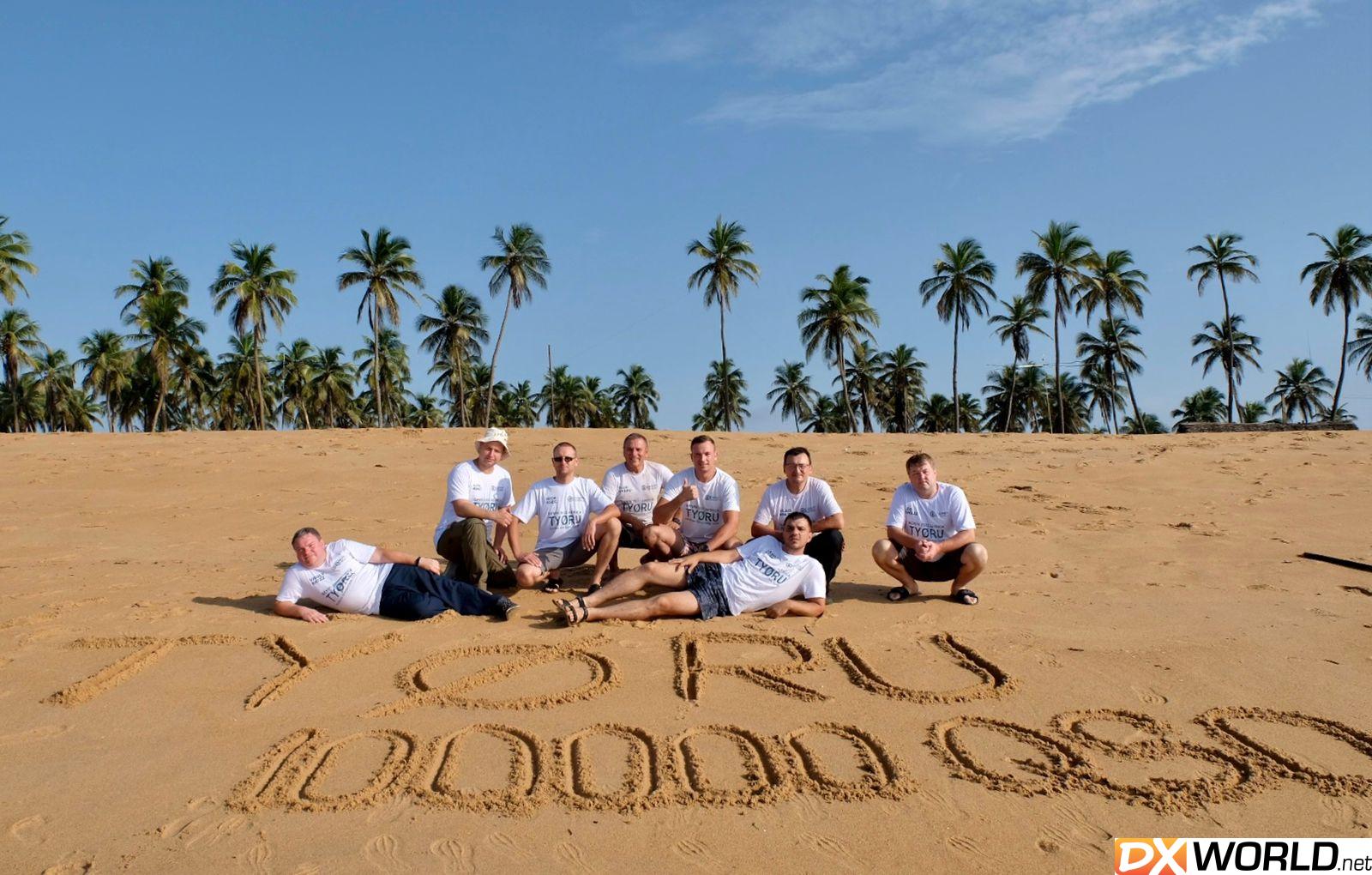 OCTOBER 22 – In the morning RW8A and R9LR will head to Togo to find a suitable QTH and make sure there is no local interference. Also, Vladimir R9LR plans to be active via the QO-100 satellite with the expedition callsign 5V7RU, since he will not be able to be present during the main activation and will have to return home on October 25.

[OCTOBER 19] –  Almost all antennas have been installed and the team has switched to round-the-clock operation on the air according to the schedule. During the day there are short power outages. Constantly working 2 main CW/SSB positions and 5 digital positions (24/7). Yesterday the milestone of 50000 QSOs was overcome and the 6m band was successfully activated and the first QSOs were made via the QO-100 satellite. There is one non-activated band left, 60m. Tomorrow we plan to start work on this band as well. The team would like to thank everyone who provided financial and material support. 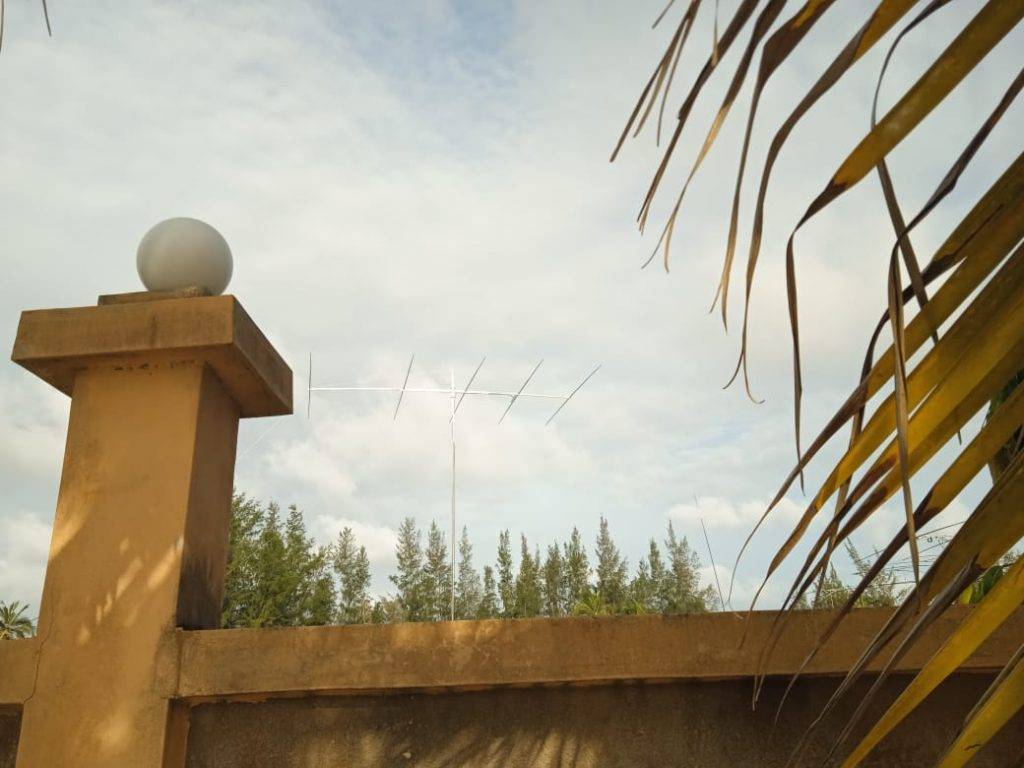 [OCTOBER 17] – As the team continue to complete setting up all antennas and stations, here’s a few pics of the activity from co-leader RA1ZZ, who also reports HF conditions are very good. 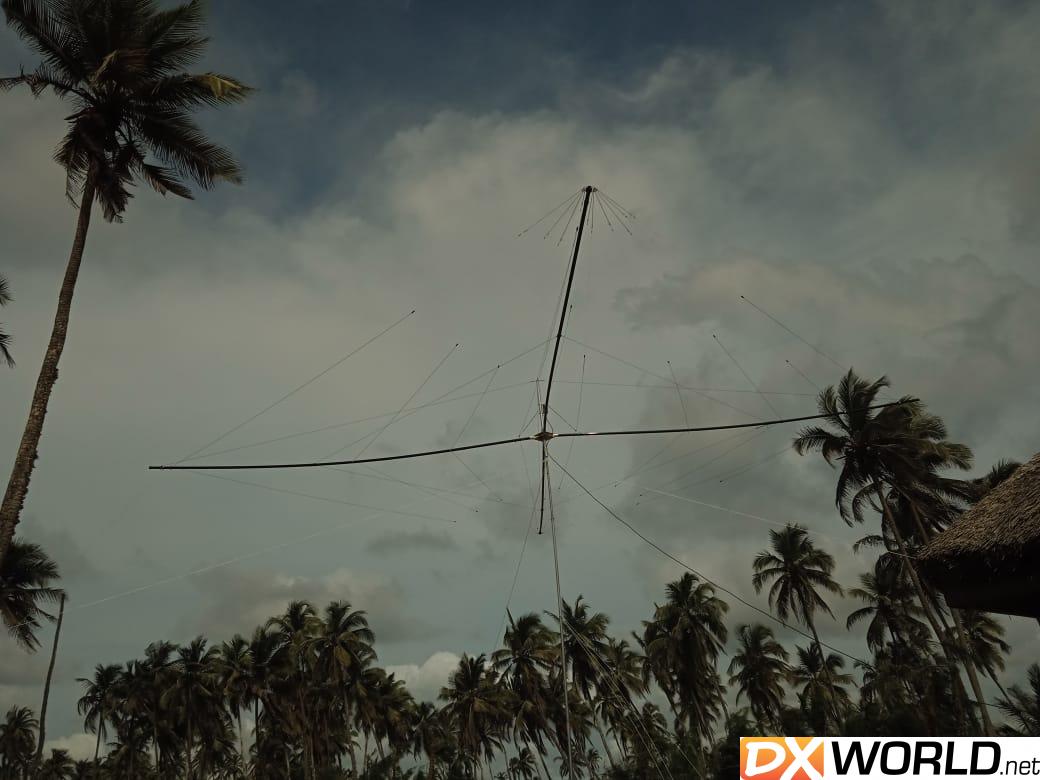 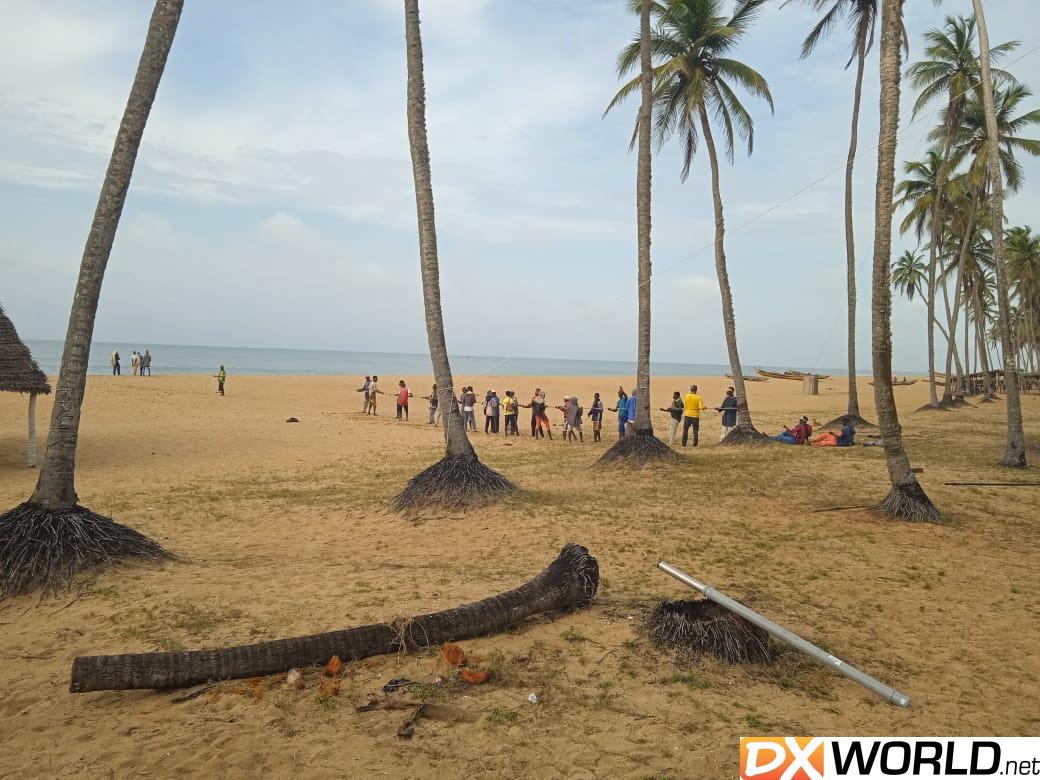 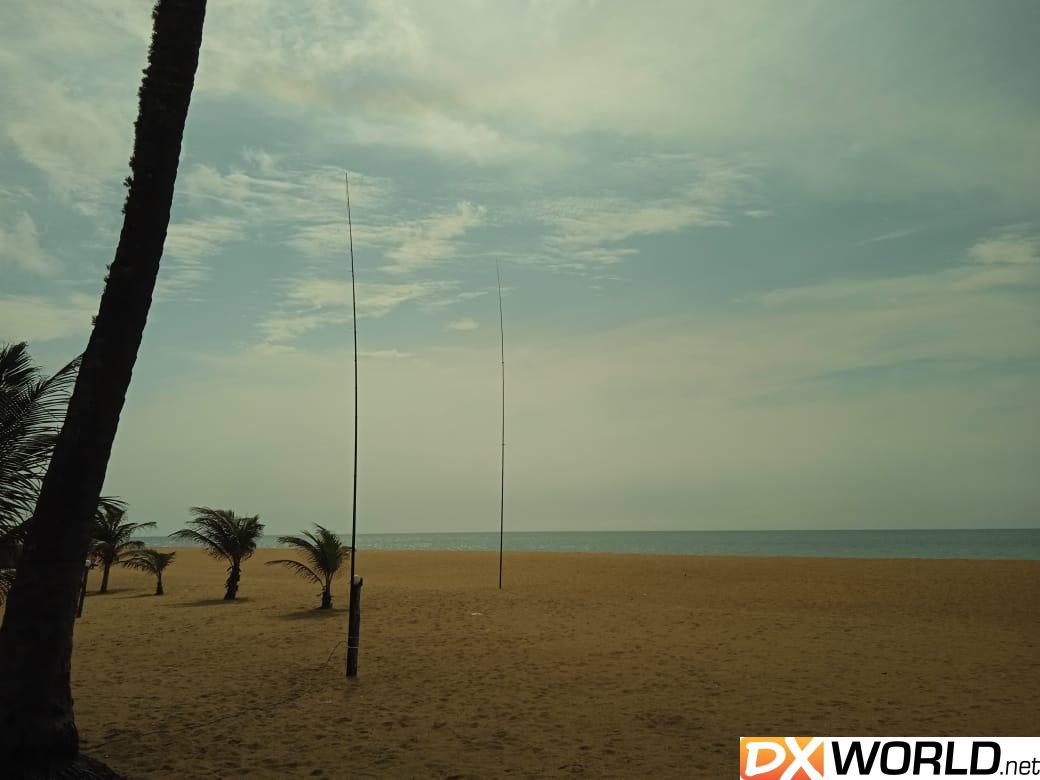 [OCTOBER 13] – Main group of TY0RU ops at airport ready for the long journey to Benin. 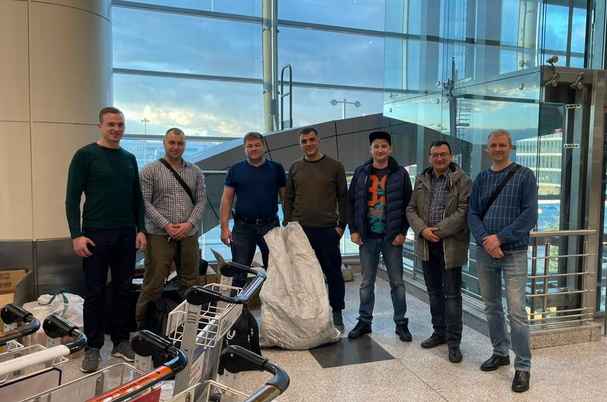 OCTOBER 12 [2] – Following on from earlier update, both ops now arrived in Benin and heading to the QTH in a small! 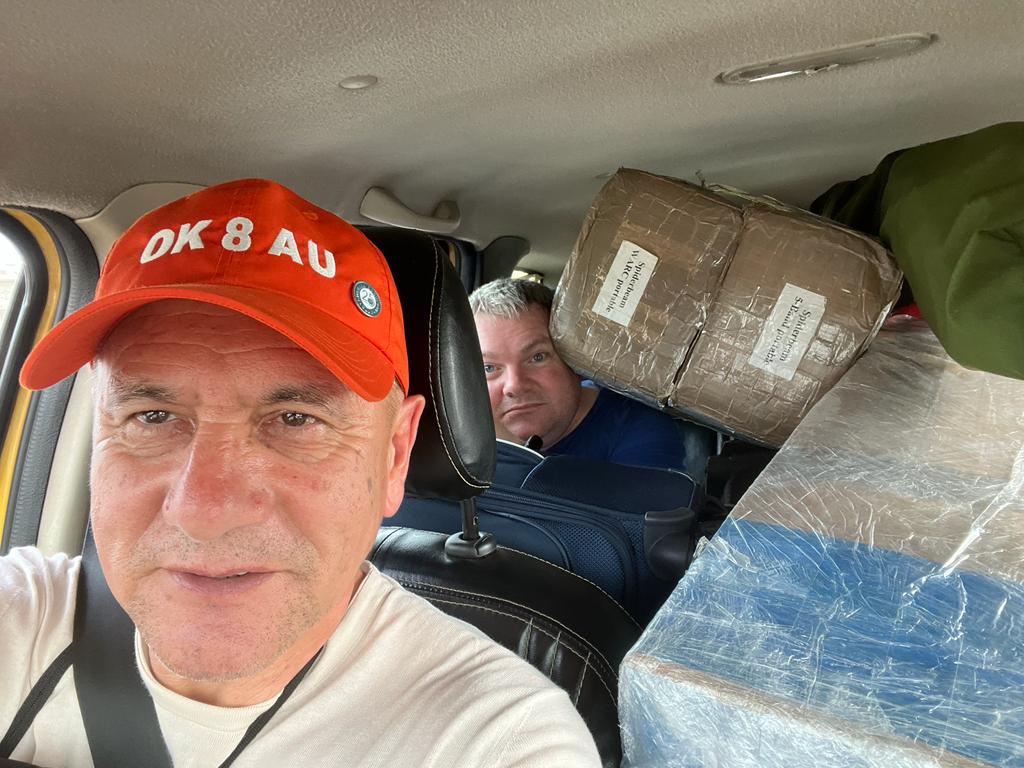 OCTOBER 12 [1] – RA1ZZ & RW8A (OK8AU) arrived at Addis Ababa airport early this morning (local time), and are now waiting for the flight to Benin: 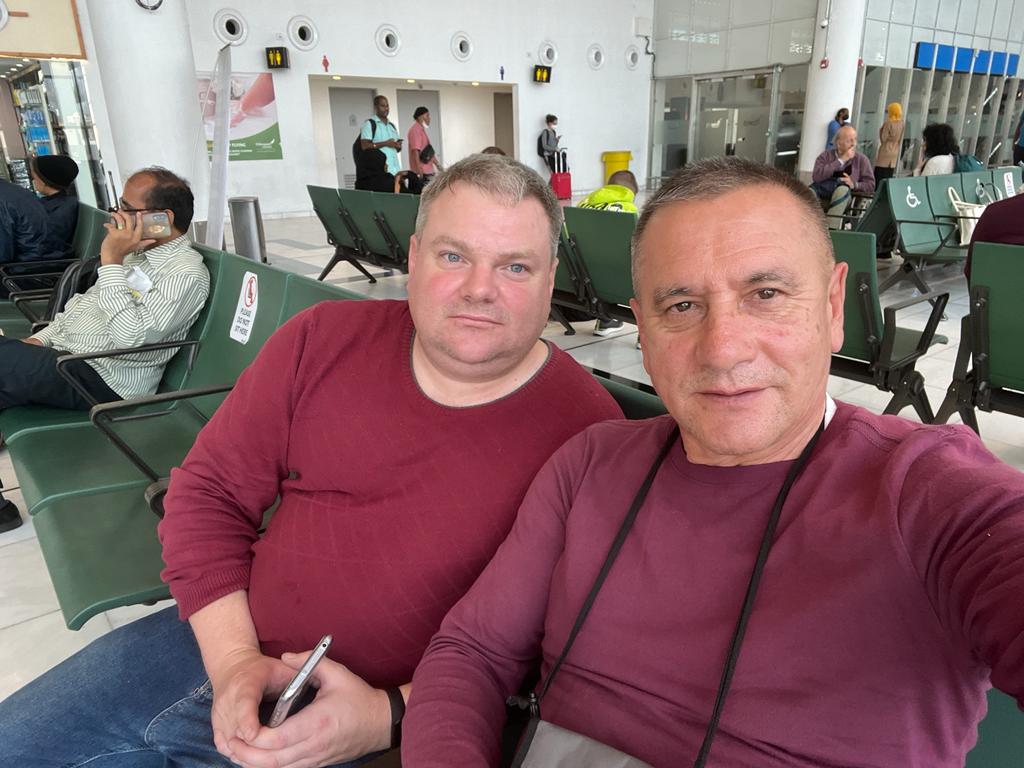 [OCTOBER 10]  The TY0RU team is ready for trip. More than 600 kg of equipment is ready at the base in Moscow.  Two team members (RW8A and RA1ZZ) will be in Benin as early as October 12 to check the QTH for local QRM, expect signals then.  Included in baggage: 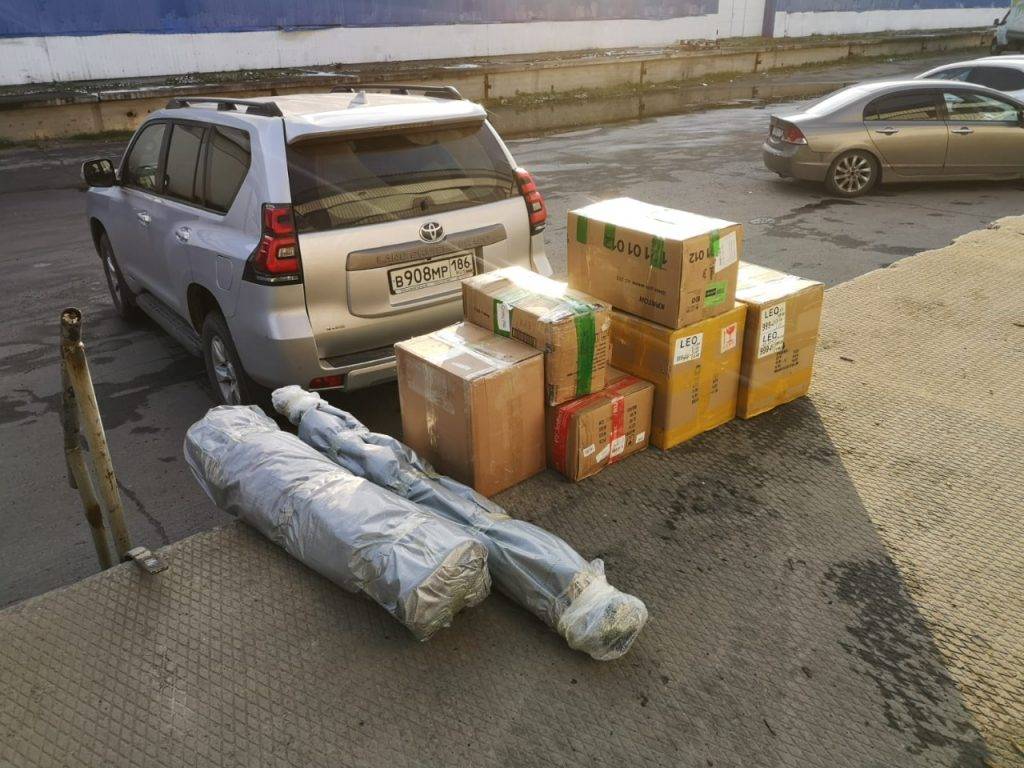