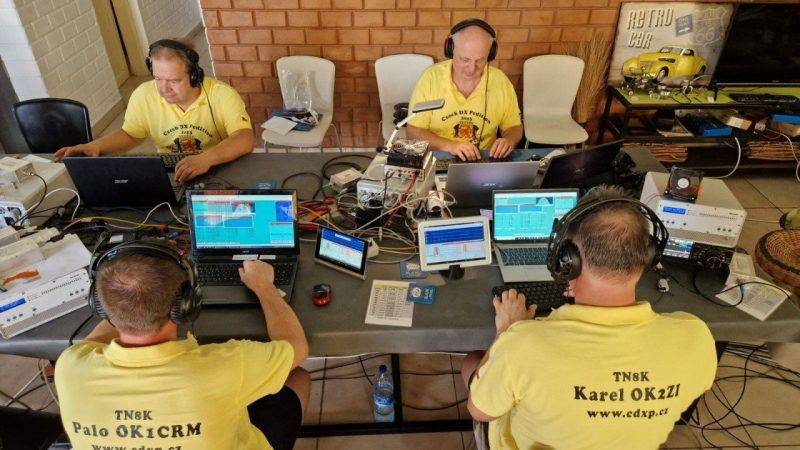 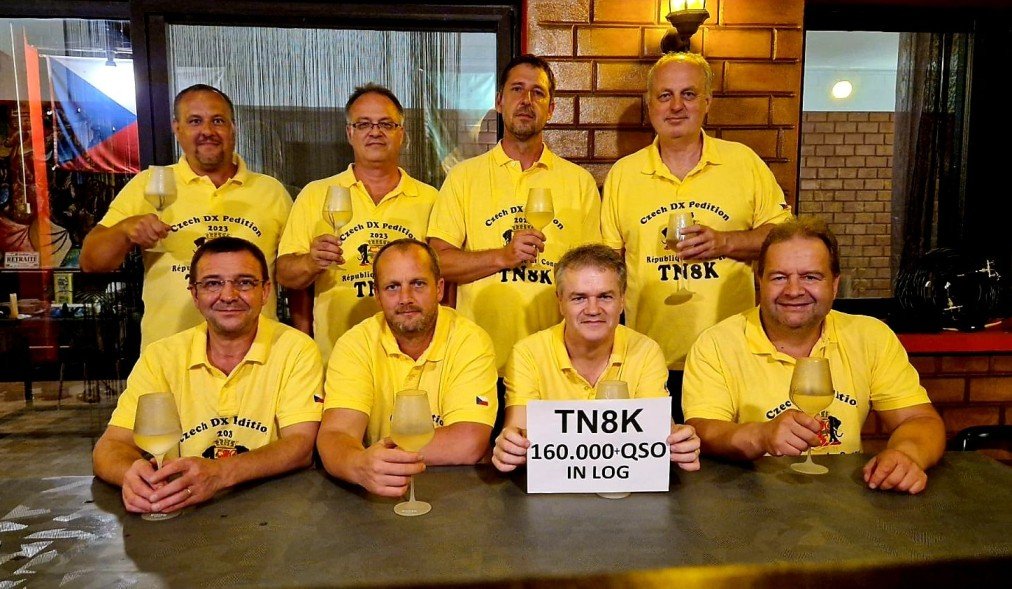 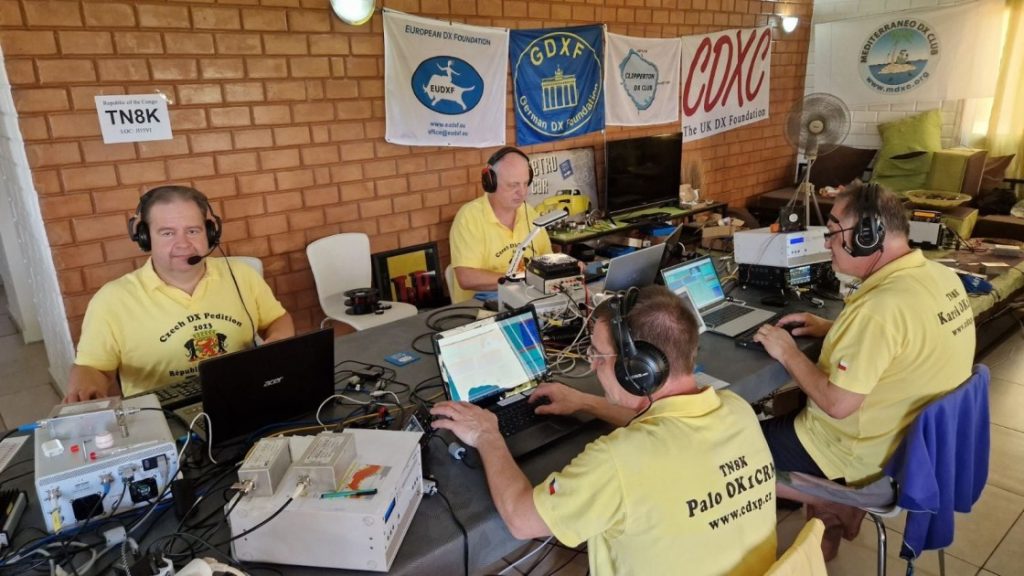 What an exceptional evening it was yesterday. On 160m logged 286 QSOs with 41 JAs, bunch of USA and finally during the sunrise AH6HY from Hawaii. We also enjoy short 6m opening to Caribbean. Wkd FG, V2, PJ4 and J7.

This evening will be the last serious operation on 160m and 80m CW. Tomorrow will be 80m vertical returned for 80m SSB and beverages will be used for 80, 40 and 60m SSB traffic. 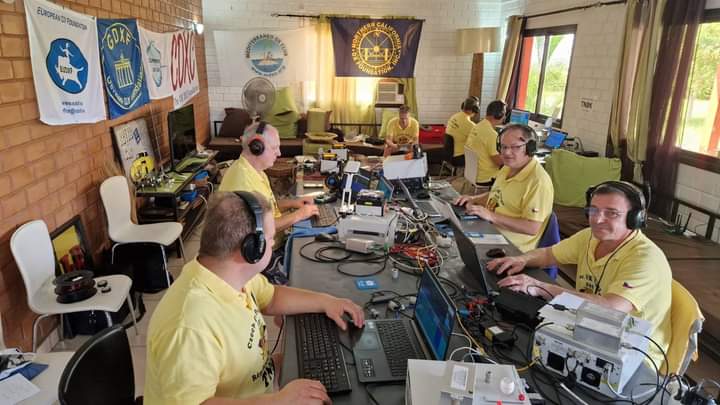 [JANUARY 15] – On the Czech DXpedition Facebook page, the team posted a video of operations. At 2000z, January 15th, they are approaching 120K QSOs. Live log here.

[JANUARY 14] – The team reached the milestone of 100K QSOs. A very slick operation for sure. 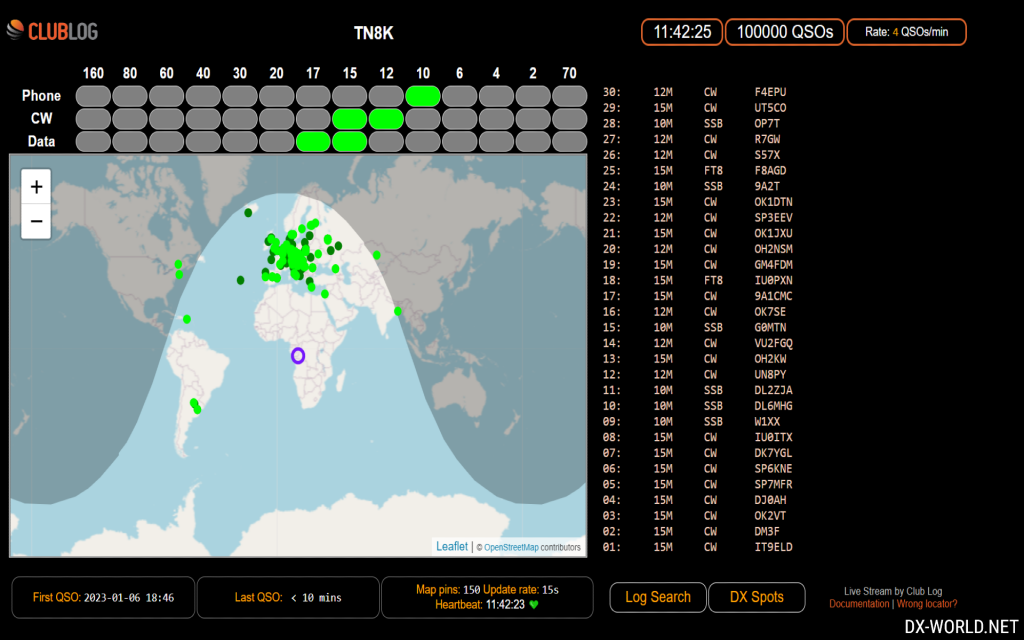 A reminder they are active until January 20th, and they have a blog page up and running. Click on the picture to visit it.

[JANUARY 12 @ 0900z] – Karel OK2ZI reports that from 3am local time there was a big storm with a lot of rain. The generator is currently broken. Alternator v-belt broke. They are now waiting for a fix and QRX. – update @ 1110z: generator again working. 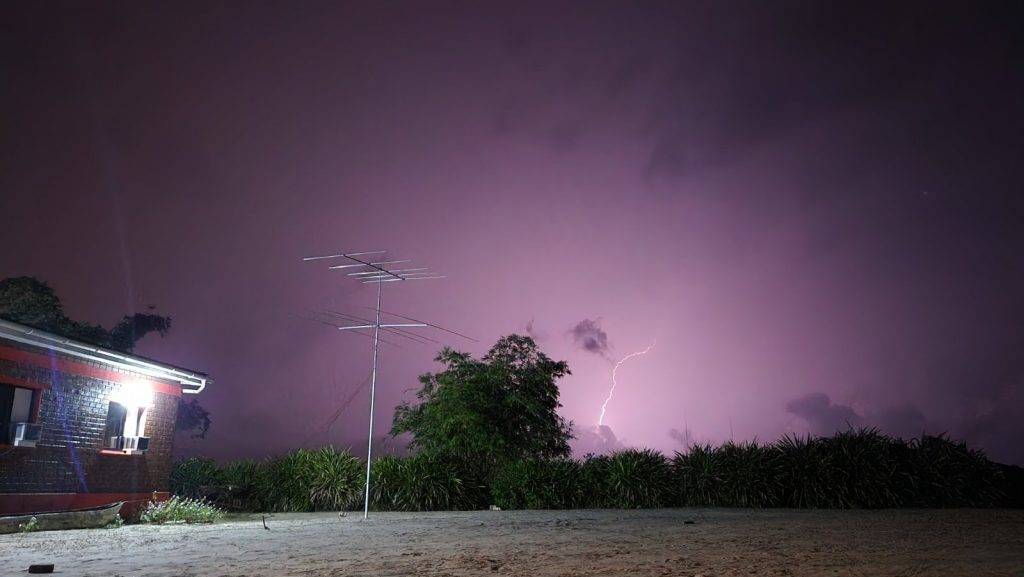 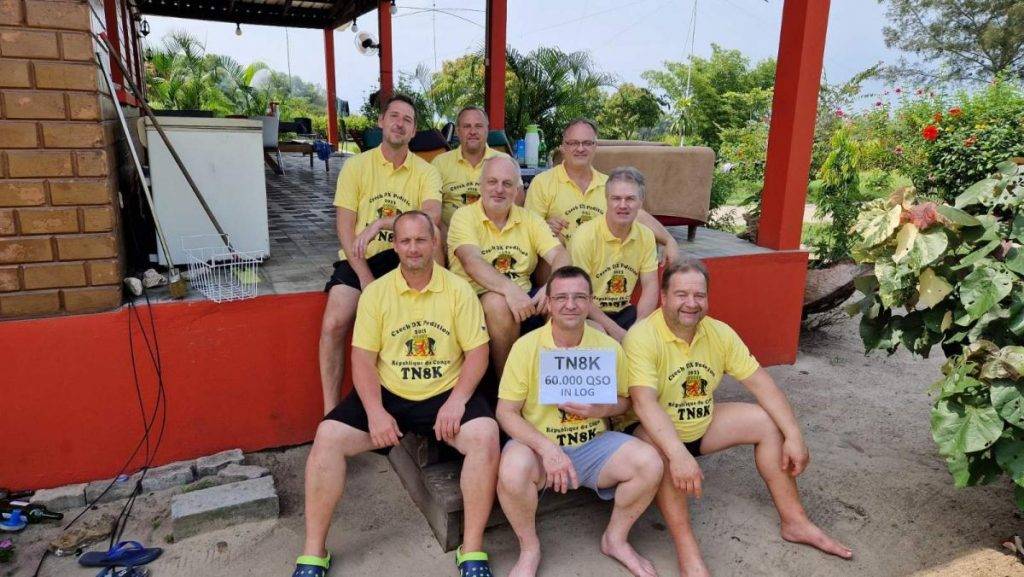 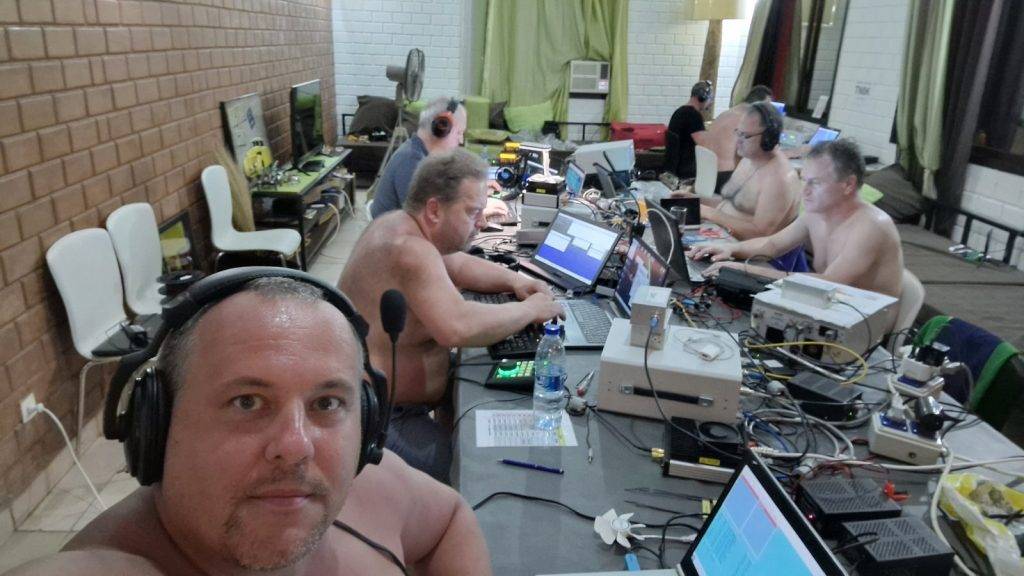 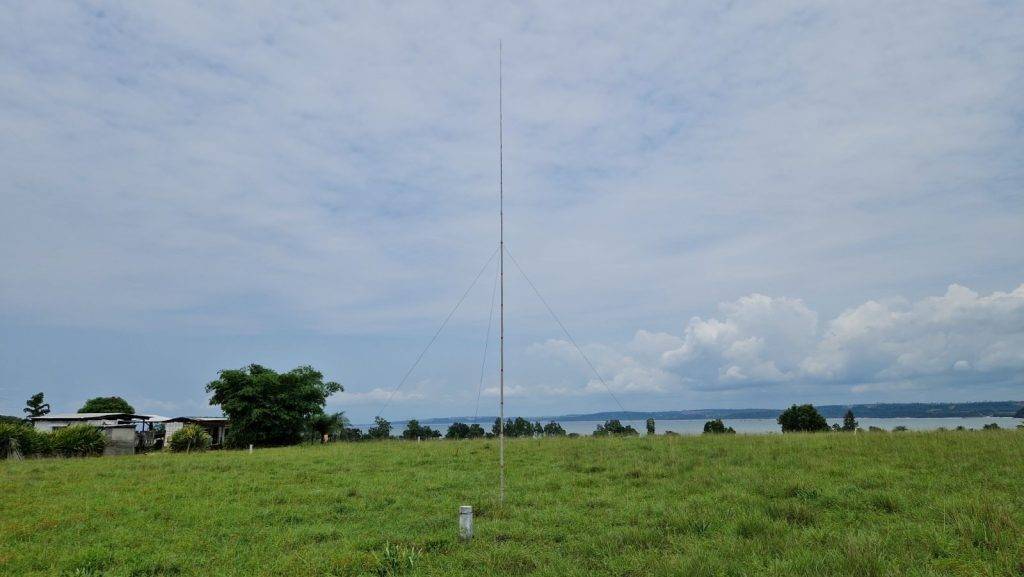 [JANUARY 9 @ 18:30z] – The last (and previously missing) suitcase has arrived in Congo. Now more coax cable and additional power supply. Team say the Beverages work well, but they have a lot of noise from lightning and thunderstorms.

JANUARY 7 – Earlier today (16z) the team went temporarily QRT due to a big thunderstorm in the area. Pictures below courtesy OK2ZI. Online log is here. 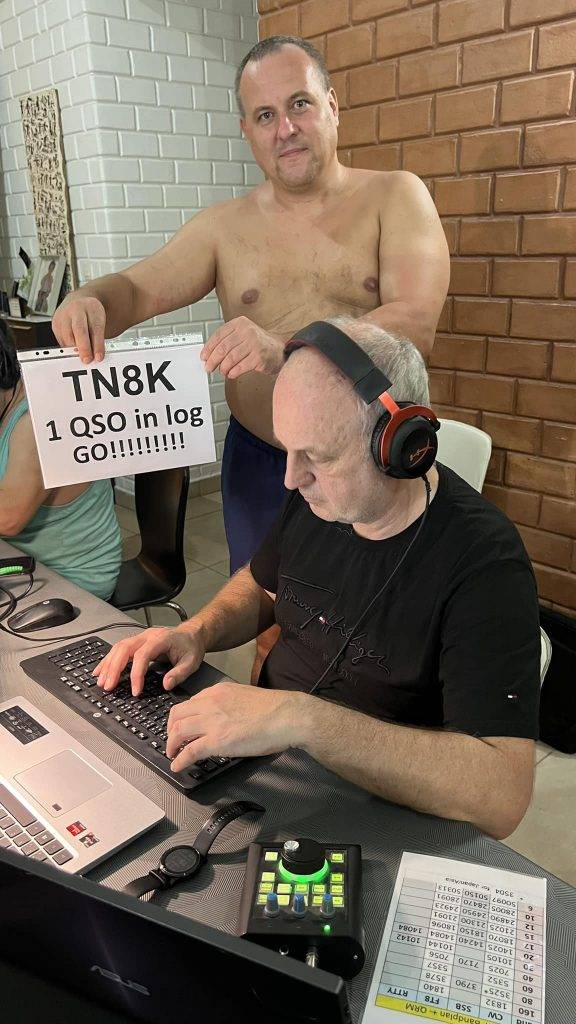 NEWS UPDATE @ 1500z – Team arrived at their QTH earlier today. Antenna assembly immediately commenced – 160m, 80m, 40m verticals and two Spiderbeams are ready before sunset. DX-World will update regularly on this DXpedition, but you can also get up to date info direct from the team – see here.

[SEPTEMBER 16, 2022] The CDXP group is organizing another DXpedition, this time to the Republic of Congo – callsign TN8K.