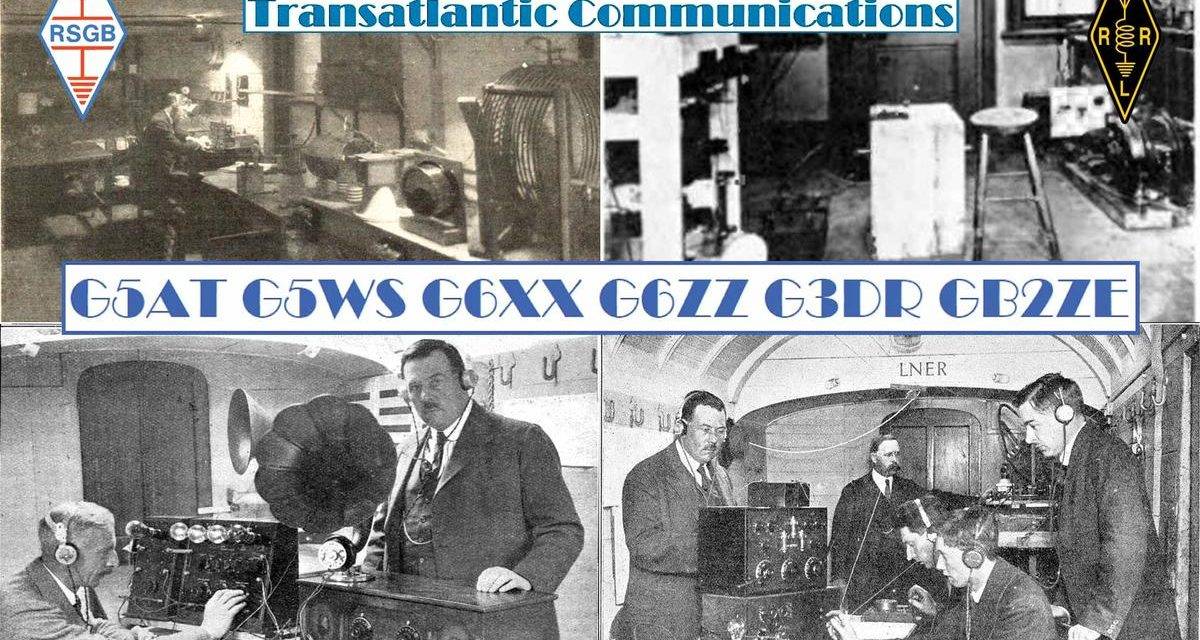 The RSGB are hosting an International Amateur Radio Activation, The Transatlantic Centenary Tests, on the HF bands, for the entire month of December 2022, to commemorate the centenary of the achievement of Amateur Transatlantic communication, during the Transatlantic Tests that were held between 1921 and 1923.

24 December 1922 was when the very first amateur radio signal from Europe was heard in North America; this was from the RSGB station (G)5WS which was established at Wandsworth in South London, as part of the Third Transatlantic Tests.

Unlike the tests of the 1920s, which consisted of one-way communication, the 2022 tests will encourage world-wide two-way communication with UK & Crown Dependency based stations by having a series of awards available for making QSOs with those who are activating special callsigns. The Club Log team have kindly agreed to provide the supporting infrastructure for the Tests.

In anticipation of this centenary celebration, with the assistance of Ofcom (the UK licensing authority), the RSGB have renewed five callsigns which they held in the 1920s: 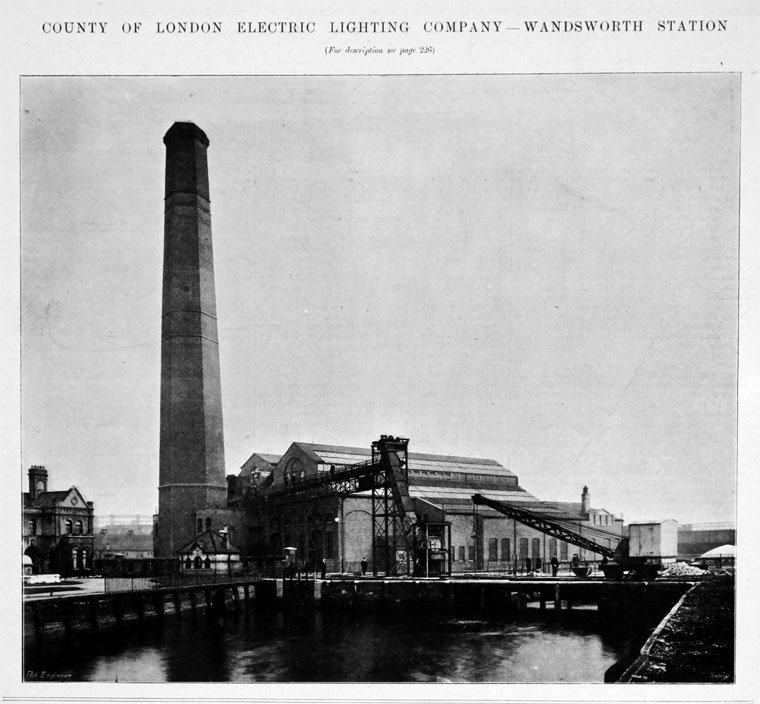