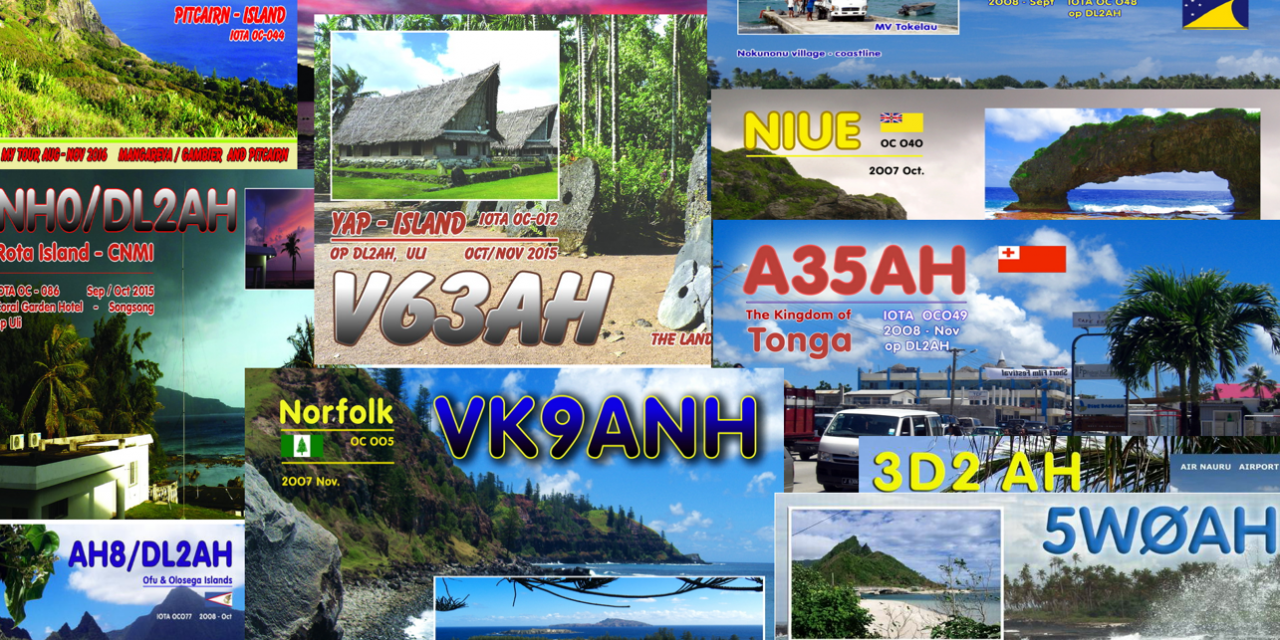 NEWS UPDATE – First mentioned in September last year, we now have dates and itinerary of Uli’s Pacific journey. He will be active as: 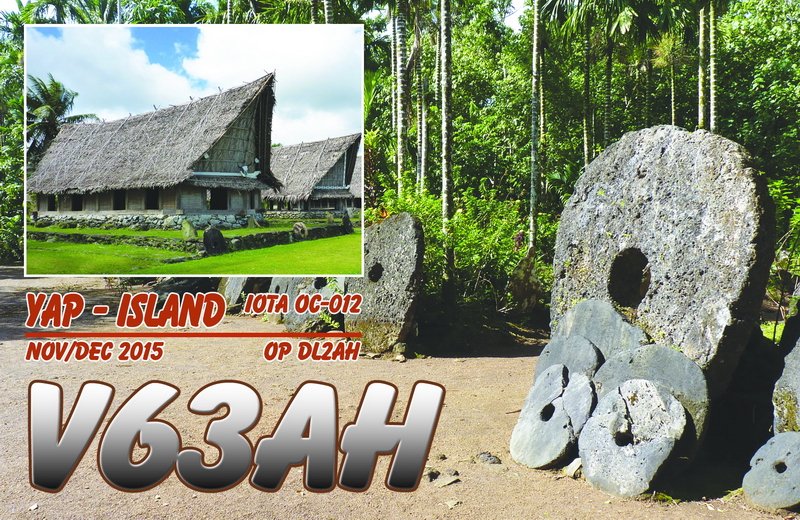 *Dates to be announced for 2023 adventure.