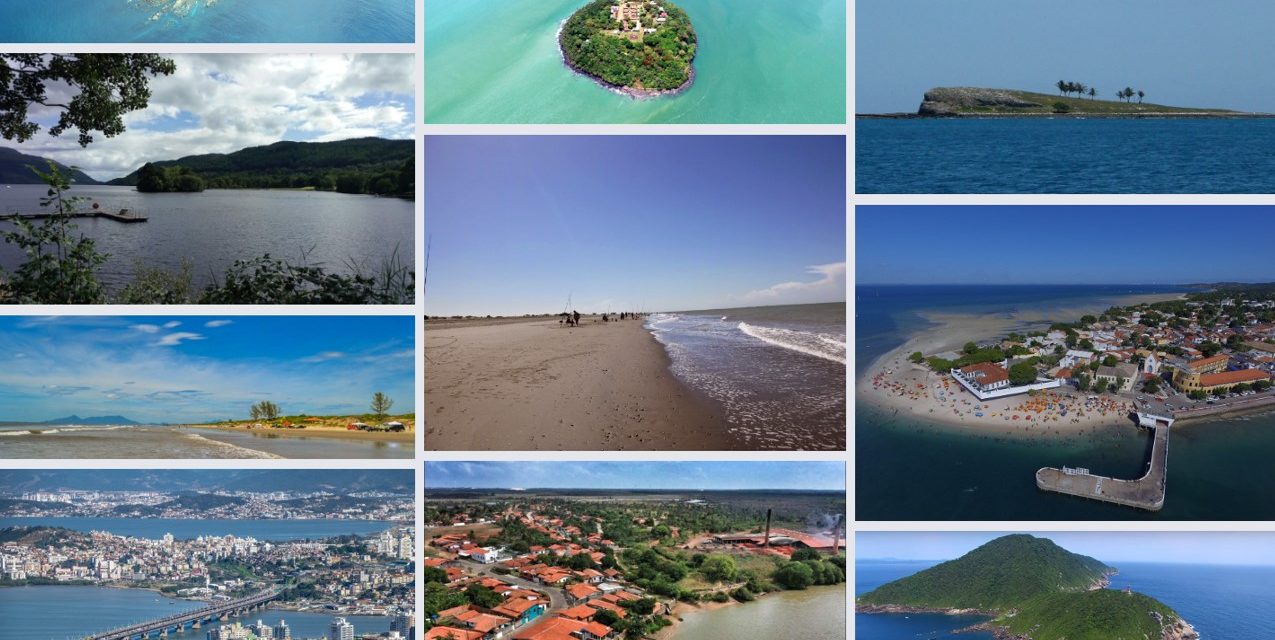 For Facebook followers, it’s taken a long time (since June 2020 to be exact) but we have finally completed the first DX-WORLD IOTA of the Day (South America). Isla Escondida, SA-096 (LU6) was the last part of the jigsaw.

In other words, every IOTA group in South America now has an image showing what a particular island within each group looks like. That’s from SA-001 to SA-101. Check out for yourself here or click image below.

The reason it has taken so long is because every other day we update the albums for AN, AF, AS, EU, NA, OC. Finally, SA becomes the first complete album. 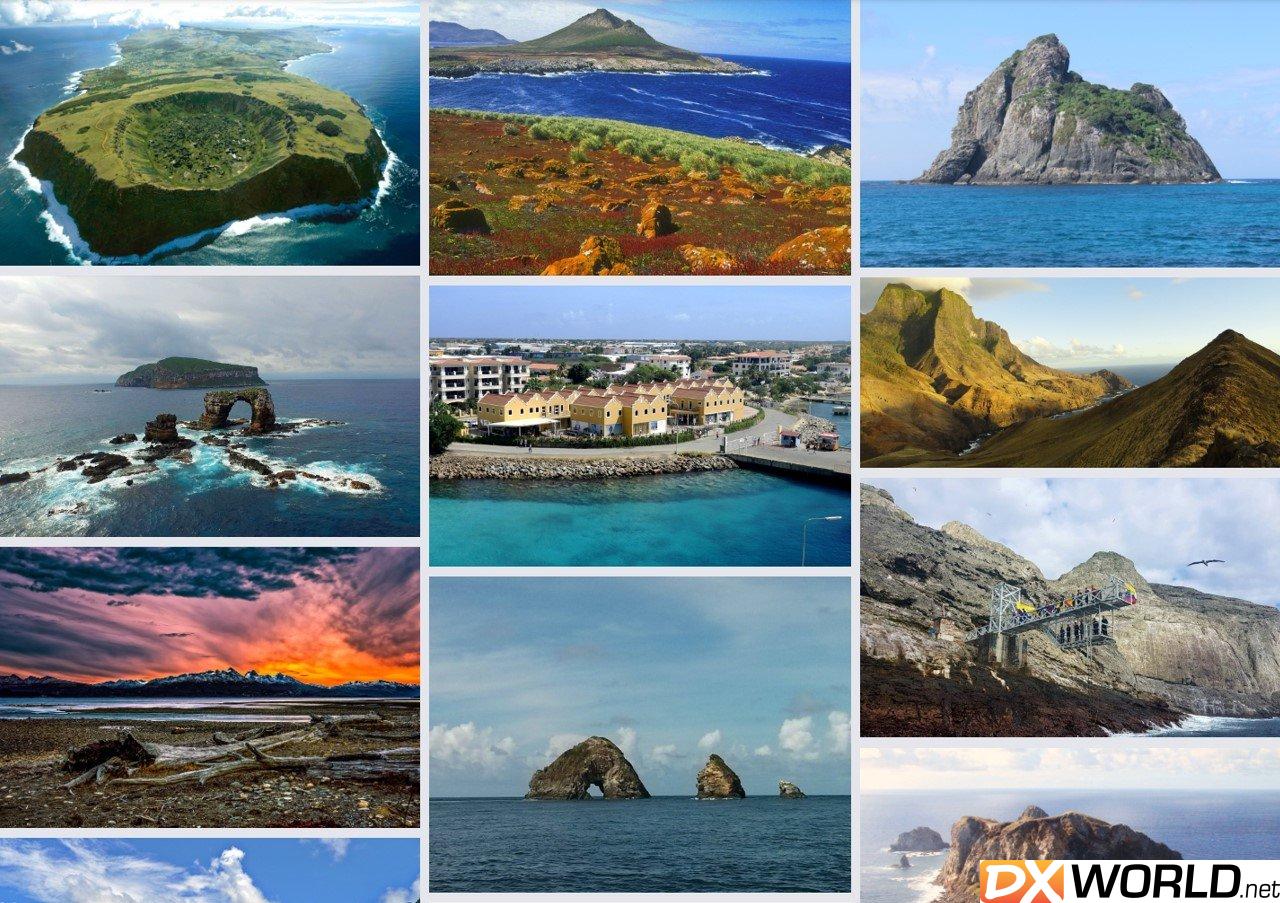