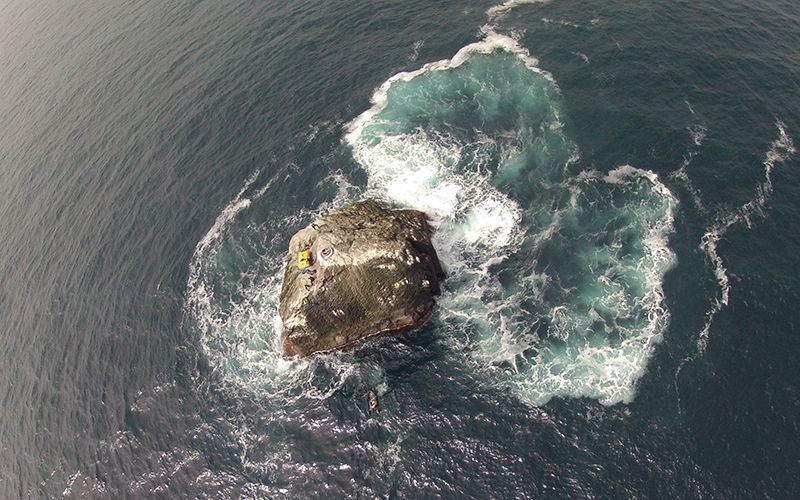 [NEWS UPDATE] A short video update by G0VJG regarding radio operations from the rock.

For info, the yacht the team will sail in is called “Taeping” – find out more about her on this page. 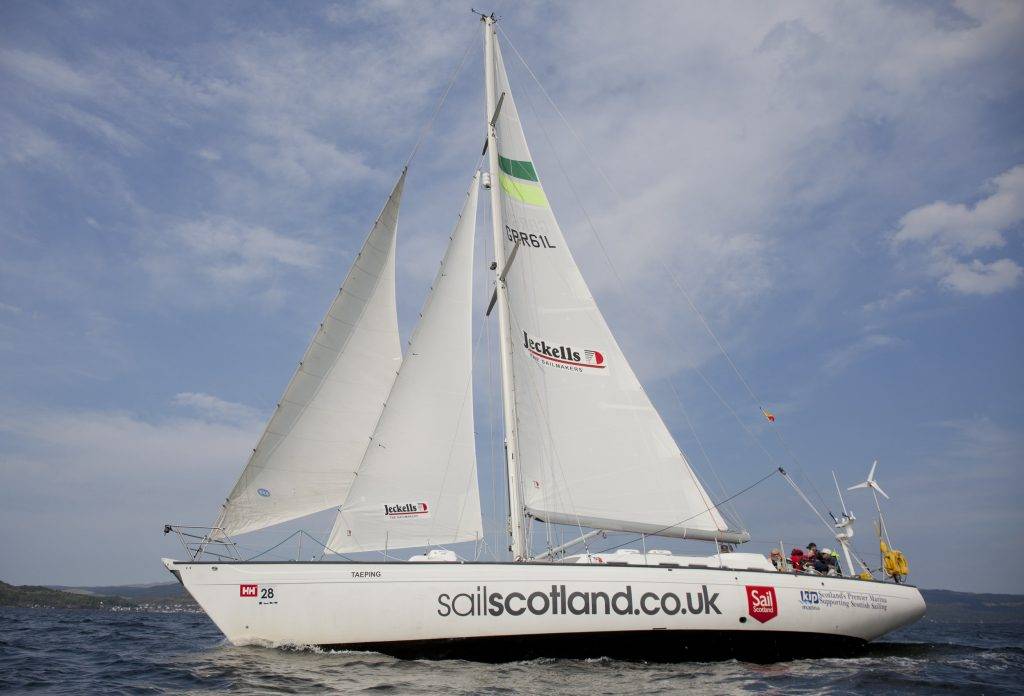 [JANUARY 5] – The Rockall 2023 expedition is now scheduled to leave from Inverkip Marina, Greenock, Scotland on May 26, 2023. This is a charity event (details below) and the plan is to spend a week on the rock. Amateur Radio operation (MM0UKI/P) is planned for part of the stay. Emil, DL8JJ joins the team as mountaineer and ascent commander.

MAY 1, 2022 – Unfortunately, it is now highly likely the Rockall trip will be postponed for a year. Sadly, the team has not been able to secure the correct type of vessel. Currently, their only hope is for a cancellation (of another boat) and that’s unlikely at this late stage. Rescheduled dates to be announced in the future. 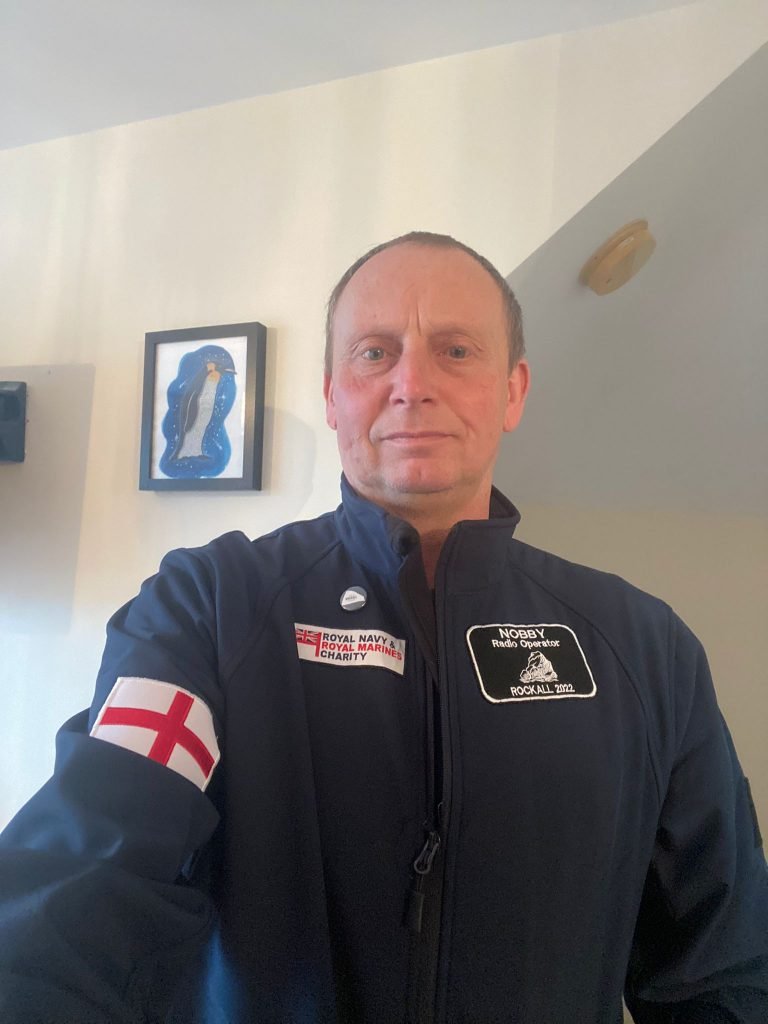 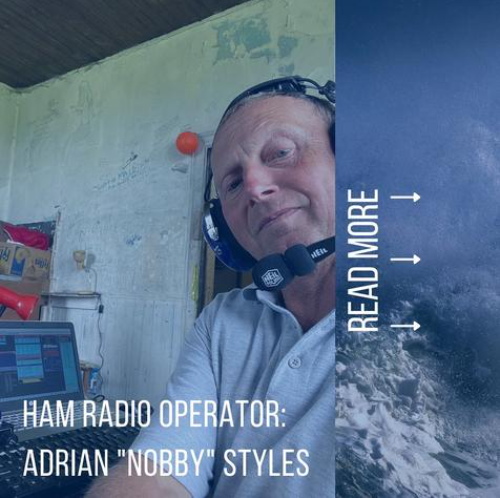 JANUARY 26, 2022 – Adrian “Nobby” Styles will be joining the expedition to operate a HAM radio on Rockall island. Originally from Dartford, Kent, Nobby first became interested in amateur radio during his teen years tinkering with a CB radio and soon became addicted to the hobby.

As far as ham radio broadcasts go, Rockall is the pinnacle. It is perhaps the rarest and most difficult of places to broadcast from in the whole world, and he is extremely excited to be able to broadcast from the rock, as are the amateur radio community and iota chasers!

Nobby will land with the team on the first day, and for 24 hours will be answering transmissions from radio operators around the world, before granting them their own custom Rockall post card (or QSL card) which Nobby has kindly designed for us, in exchange for donations for our great causes.

For the amateur radio community this opportunity is practically once in a lifetime with only a couple of operations to Rockall and with less than 400 claimed QSL’s.

Nobby is excited to join the team who will land on Rockall. He is actively planning his side of the operation with the intention of running the main HF bands (whichever are available at the time) using SSB. The constraints on the platform on Rockall will dictate a lot of his operation but rest assured, he will be trying all means possible to get as many operators in the log as he can.

Whether you are lucky enough or not to be one of the few hundred operators who already have Rockall, please spare a thought for the huge effort of this expedition and if possible please make a donation. Any amount of donation (however small) will help to ensure that this activity goes ahead and thus, give both the Amateur Radio and the Charity side of the trip a much needed boost in an attempt to reach their respective goals. [source]

NOVEMBER 19, 2021 – In June 2022 a team will attempt to land on the Isle of Rockall (IOTA EU-189) – one of the most inhospitable places on Earth. Their intention is to survive on the island for one week and to raise funds for a Children’s Hospice and other charities.

The very good news for the ham radio world is that well known DXpeditioner and IOTA activator, Nobby G0VJG, is joining the team. He will be the sole radio operator and aims to be active from the island, weather permitting, for 1-2 days; this is definitely not a holiday-style activation.

Although the dates are not yet set in stone, Nobby plans to run two bands (20 & 40m) using the callsign MM0UKI/P. The full trip will cover the period . It won’t be until much nearer the time that DXers and IOTA chasers will find out the actual days of activity. QSL via M0OXO, OQRS etc.

*This will be third activation of Rockall and it’s still one of the most wanted IOTA in the world, not least #1 in Europe.