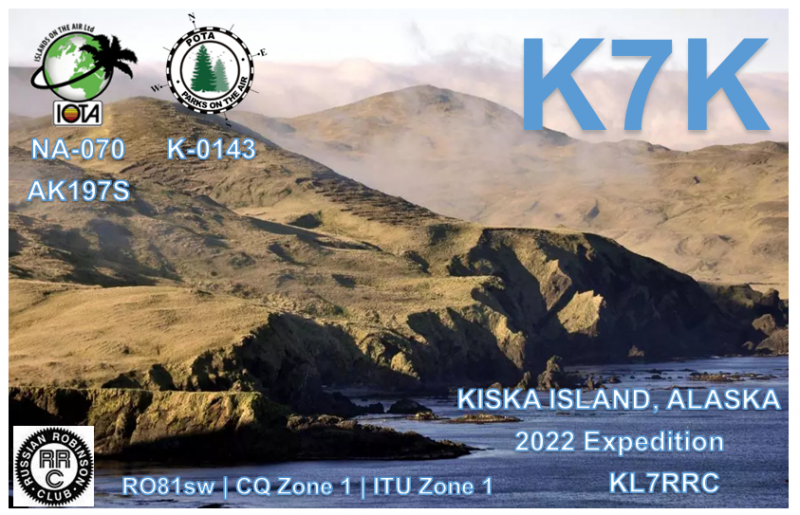 Braving the constant wind and rain in the Aleutians the K7K team landed on the Island and built a little Tent City adjacent to the old US Navy encampment in the harbor, erecting 5 antennas and operating positions on the beach as well as sleeping quarters and dining area.

We operated virtually around the clock to give as much opportunity for contacts as possible on CW, FT8 and SSB from 15 to 40 meters. Propagation conditions were often very favorable on those bands but would drop suddenly, only to come back up a few hours later.

The logs are being processed (despite the unkind words and rumors that proliferated on the clusters, no logs were lost!) and the IOTA contest log will be up soon while the POTA  logs are in as of August 4th 2022.

The entire log set will soon be on ClubLog with OQRS available to request cards and LoTW confirmations.

Please DO NOT send Your card – use OQRS Only to request the commemoratve card for your contacts.

AUGUST 5 – As you will know, the K7K team went QRT some days ago. Team member Adrian KO8SCA updates:

Some of the K7K team members are still travelling back home. I just landed in New York a few hours ago. The tracking device failed during our trip, so it does not show any more updates. We did not have internet access on Kiska Island, and it was also very poor on Adak. The logs will be sent to QSL manager (N7RO) in the next few days who will take care of the rest. 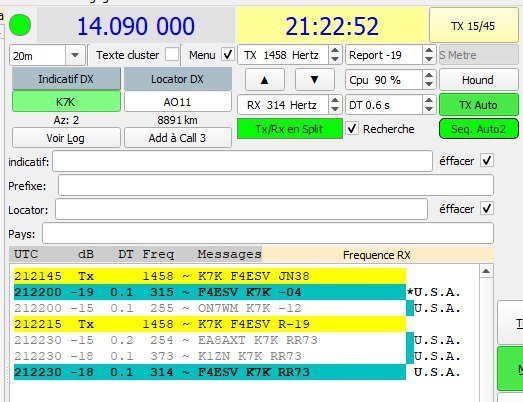 JULY 25 @ 22:00z – After a long sail (especially for W8HC and NL8F), the K7K team is arriving Kiska island soon. Once unloaded and taken to their QTH, expect signals thereafter, as per their schedule. 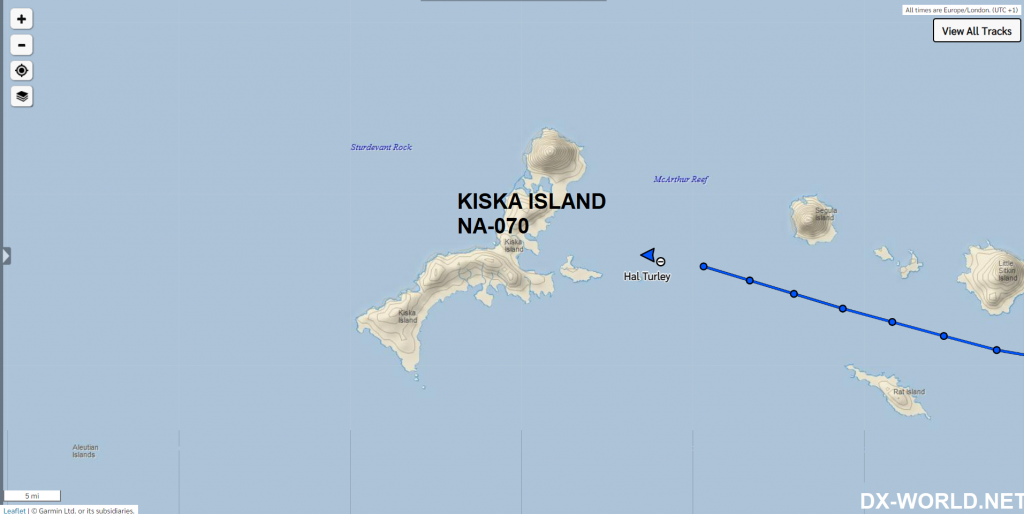 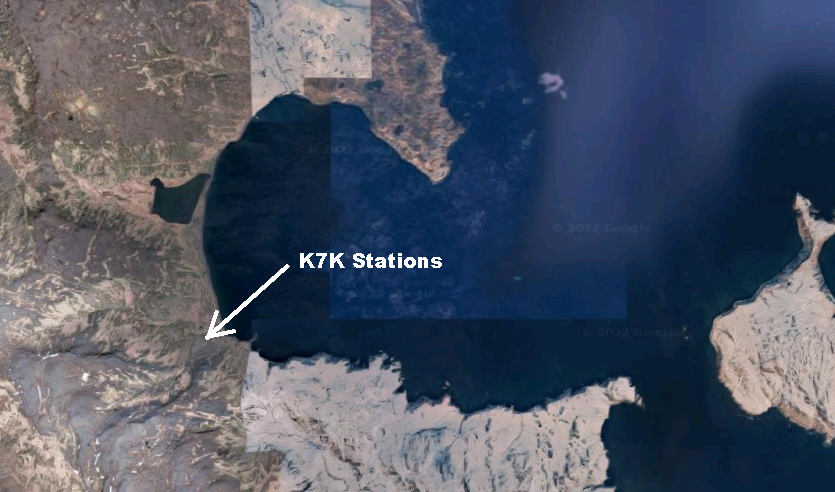 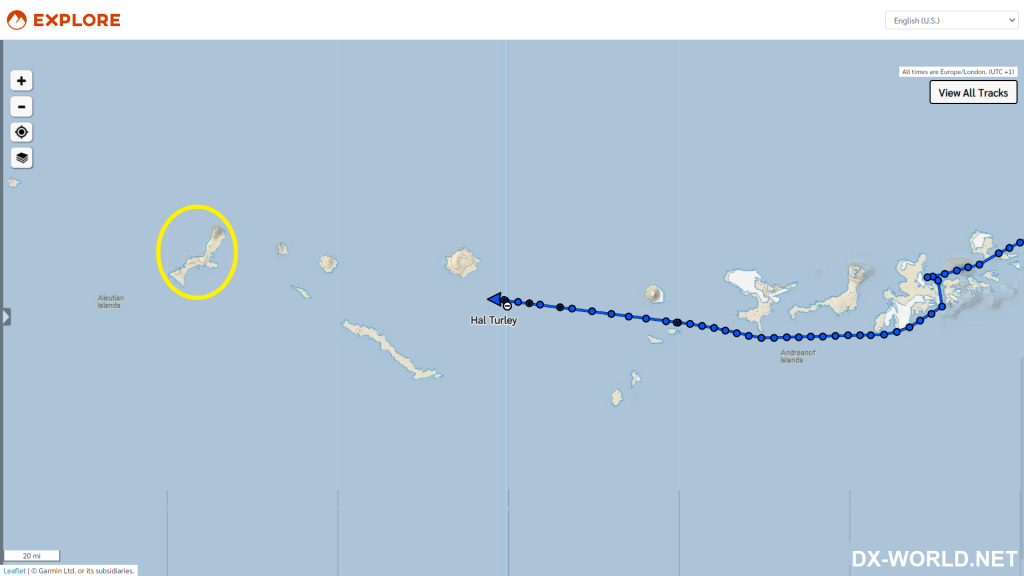 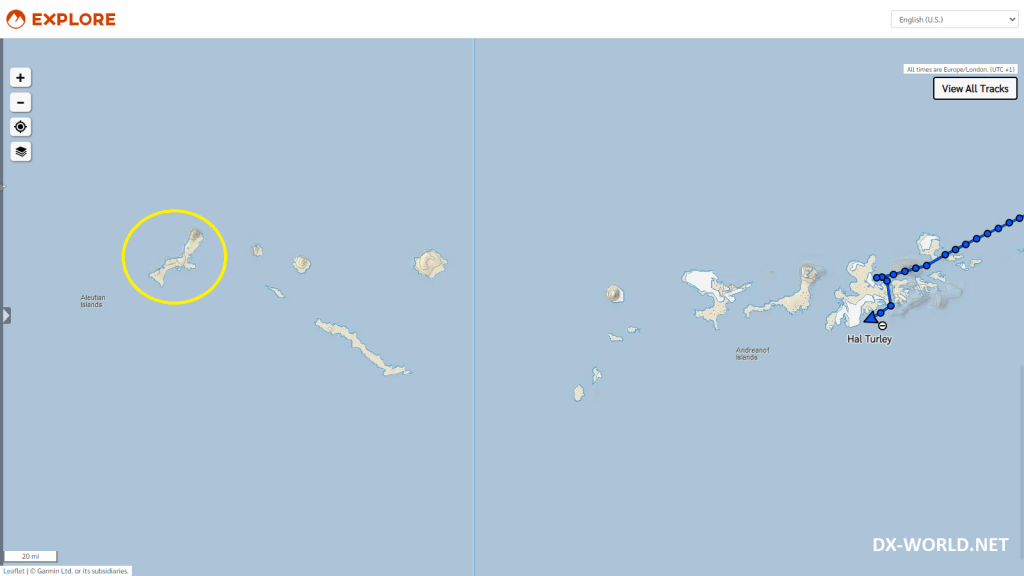 JULY 23 – As Hal W8HC and Tim, NL8F voyage to Adak island aboard the F/V April Lane, Adrian KO8SCA, James KB2FMH, Alex KL5CX and Yuri N3QQ are also now on the way to Adak, by plane. 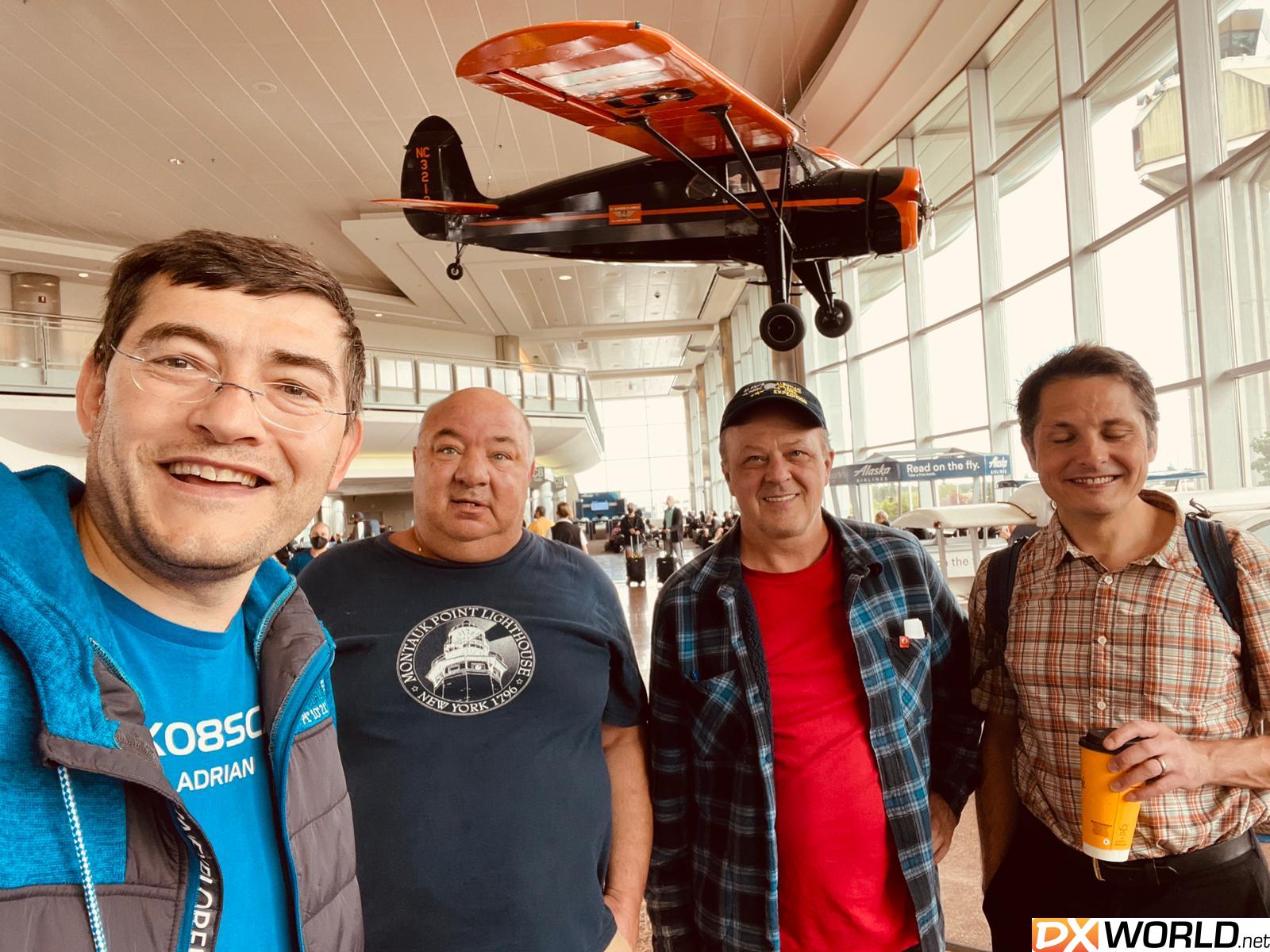 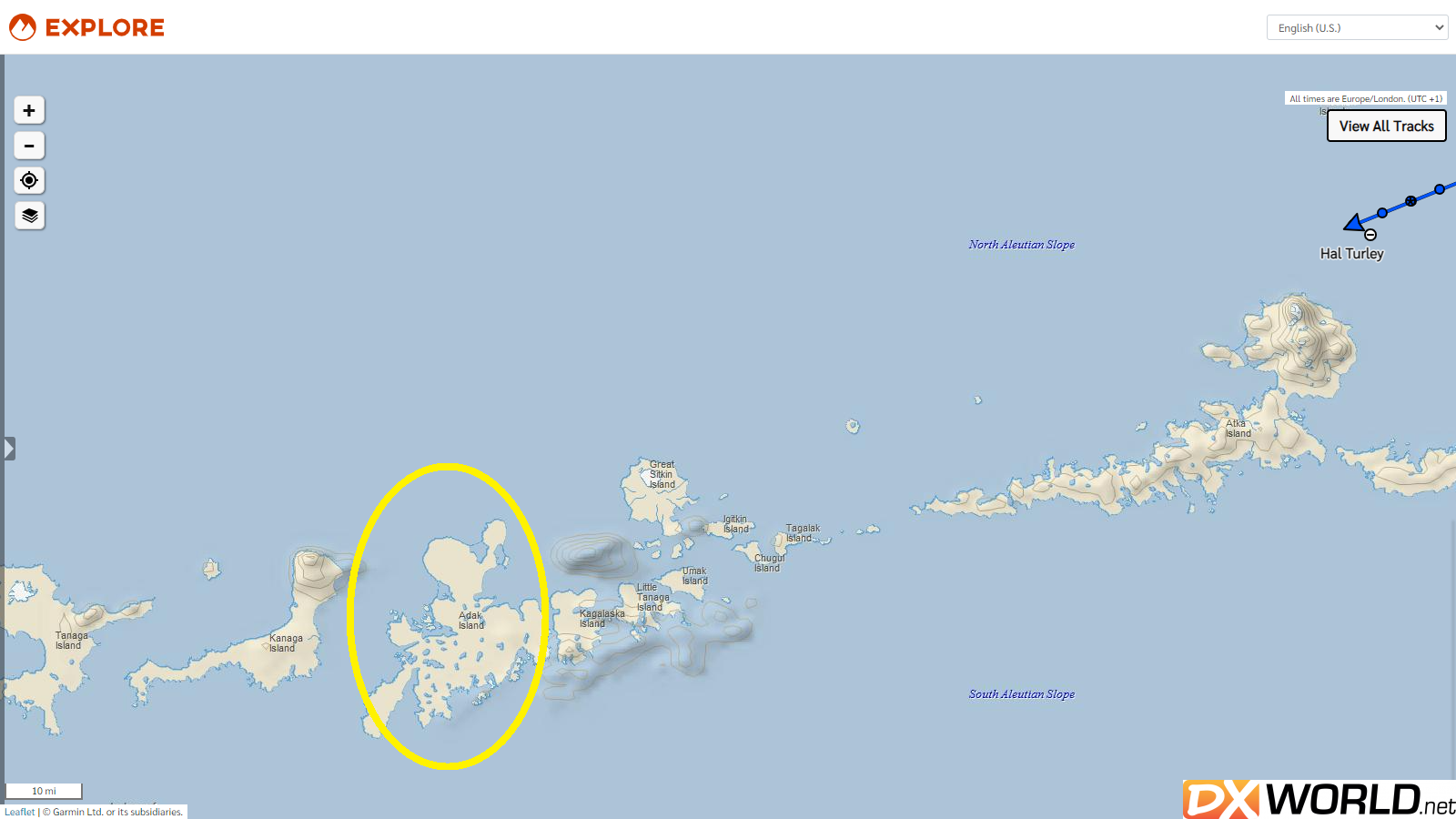 JULY 18 – Tim NL8F and Hal W8HC have been busy sorting and staging some of the K7K / KL7RRC gear that’s been stored at Tim’s business warehouse. They hope to be on target to load the charter vessel and sail on Wednesday to Adak where the other team members will join before the one-day voyage out to Kiska Island. Pictures credit W8HC. 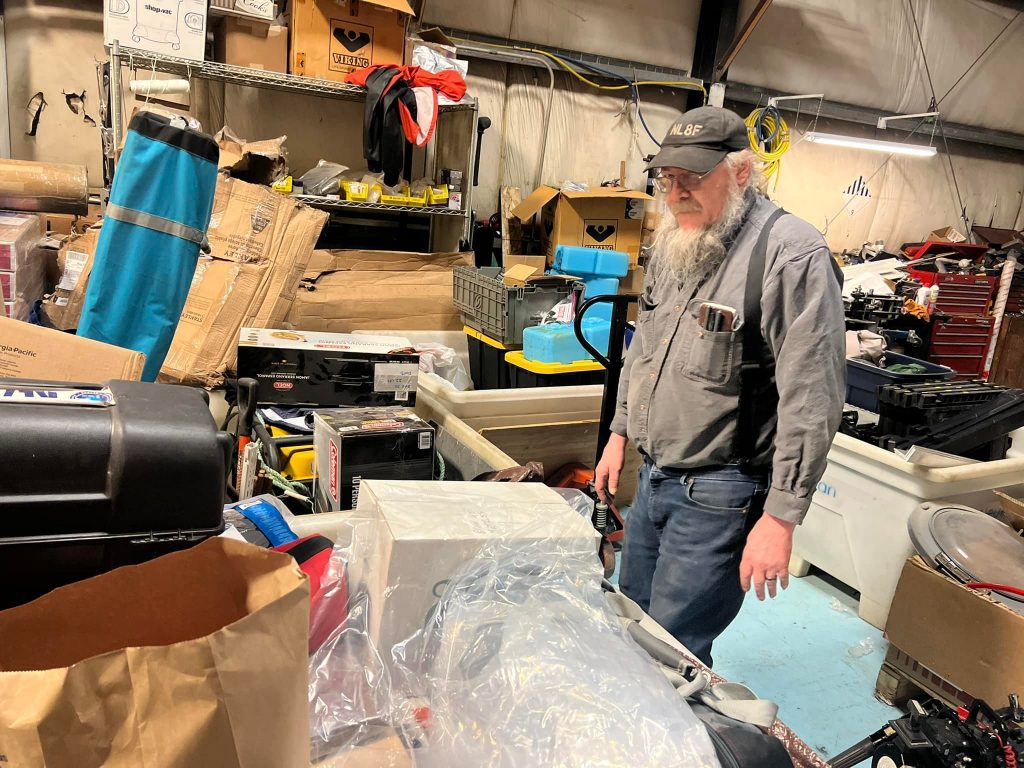 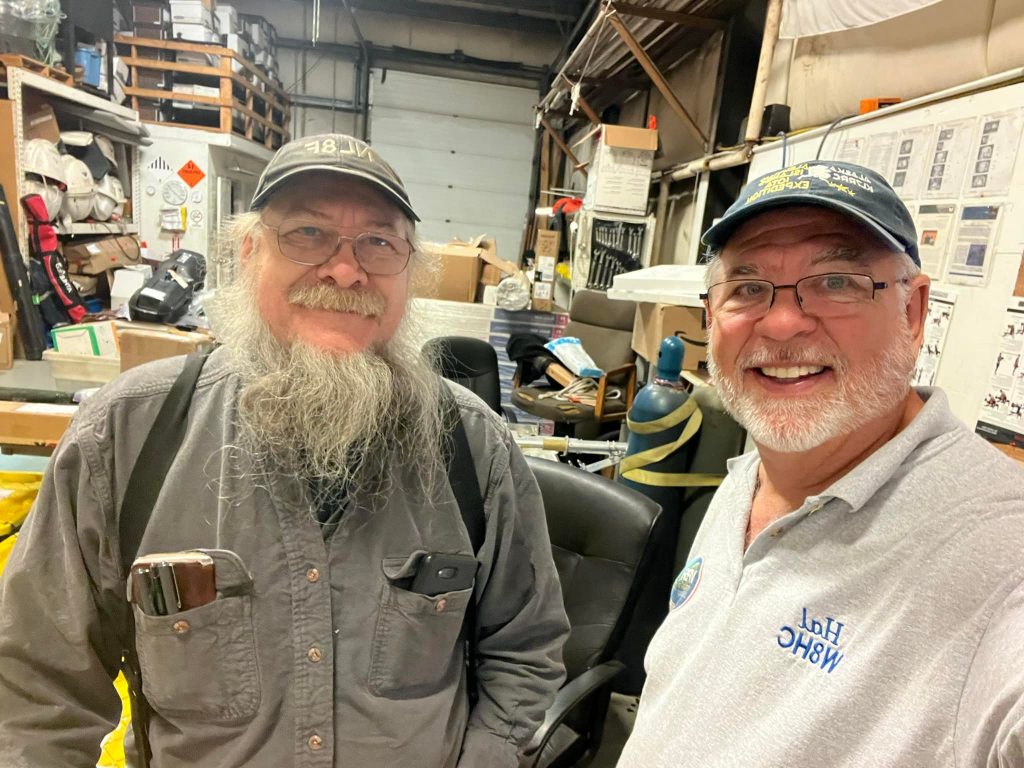 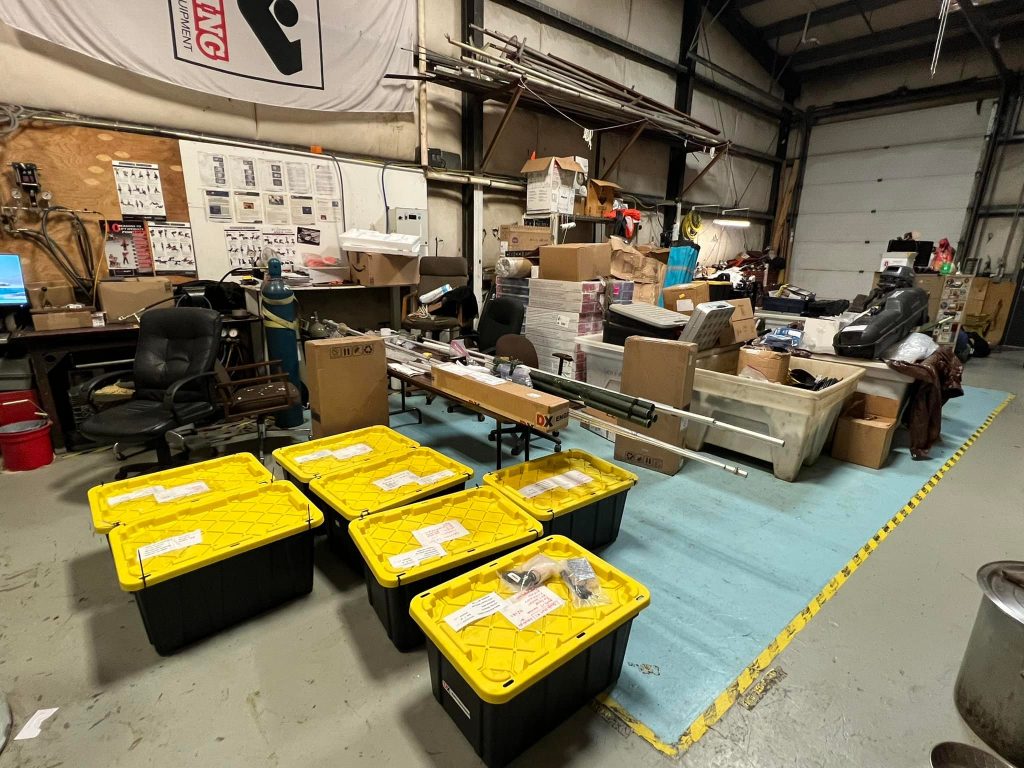 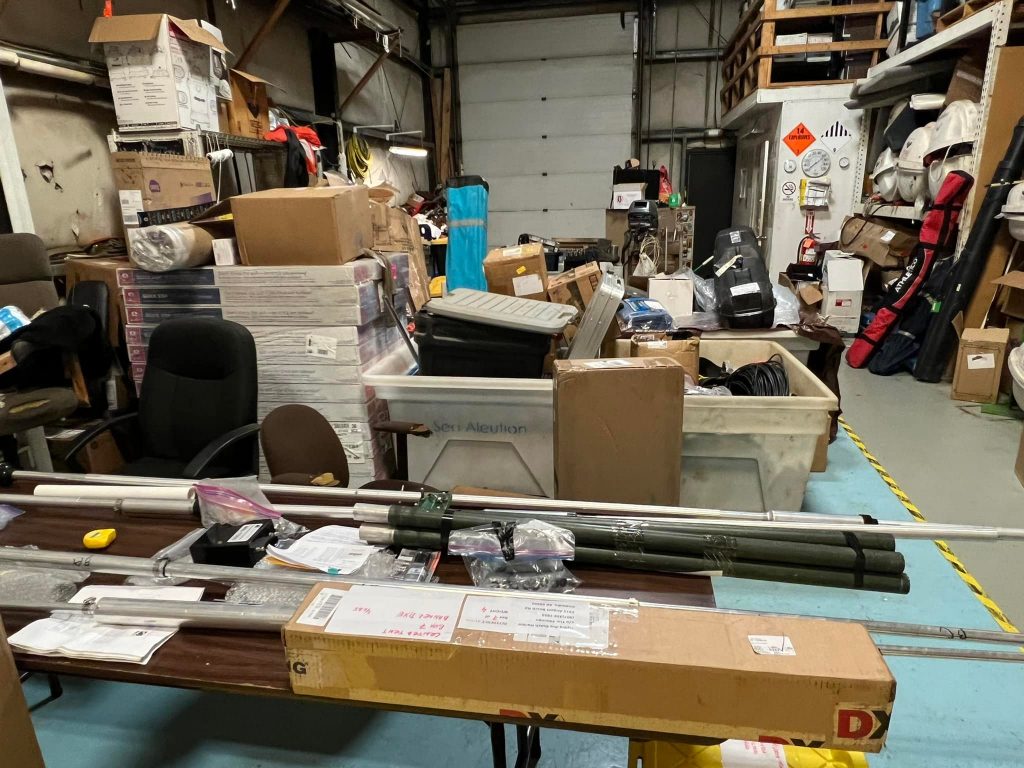 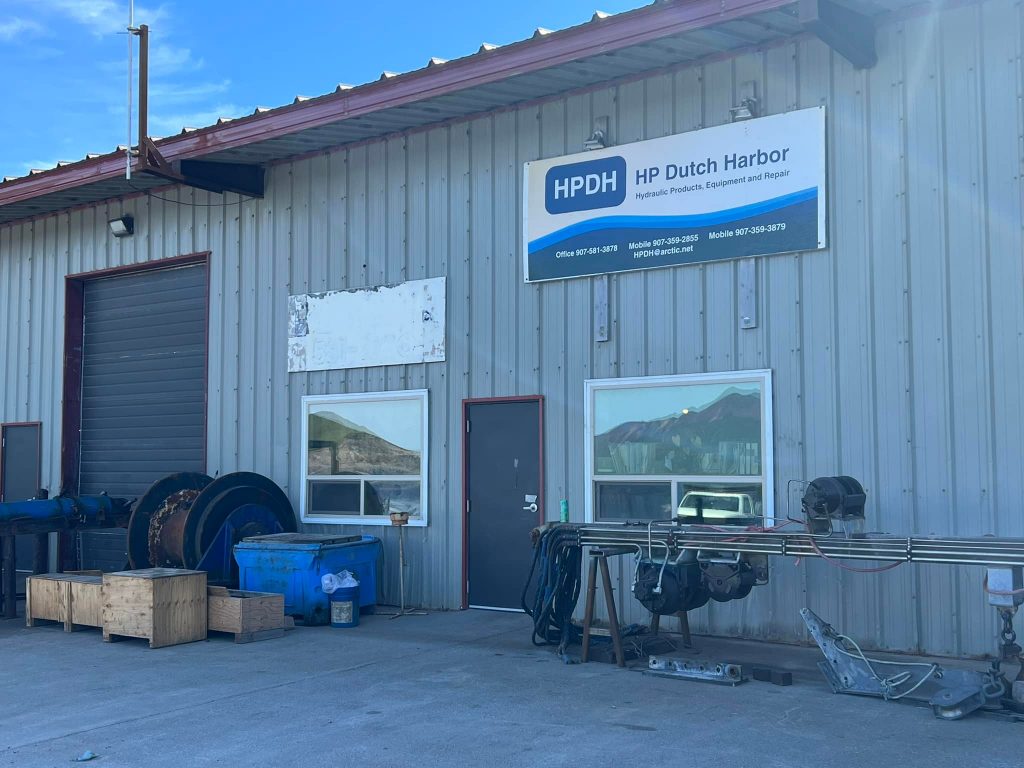 JULY 16 – Hal, W8HC is traveling to Dutch Harbor, AK to help Tim NL8F with the loading of the vessel and sail to Adak with an estimated arrival of July 23rd, 2022. The rest of team meets in Anchorage on July 22nd, flying to Adak on July 23rd. Hal’s tracker is here. 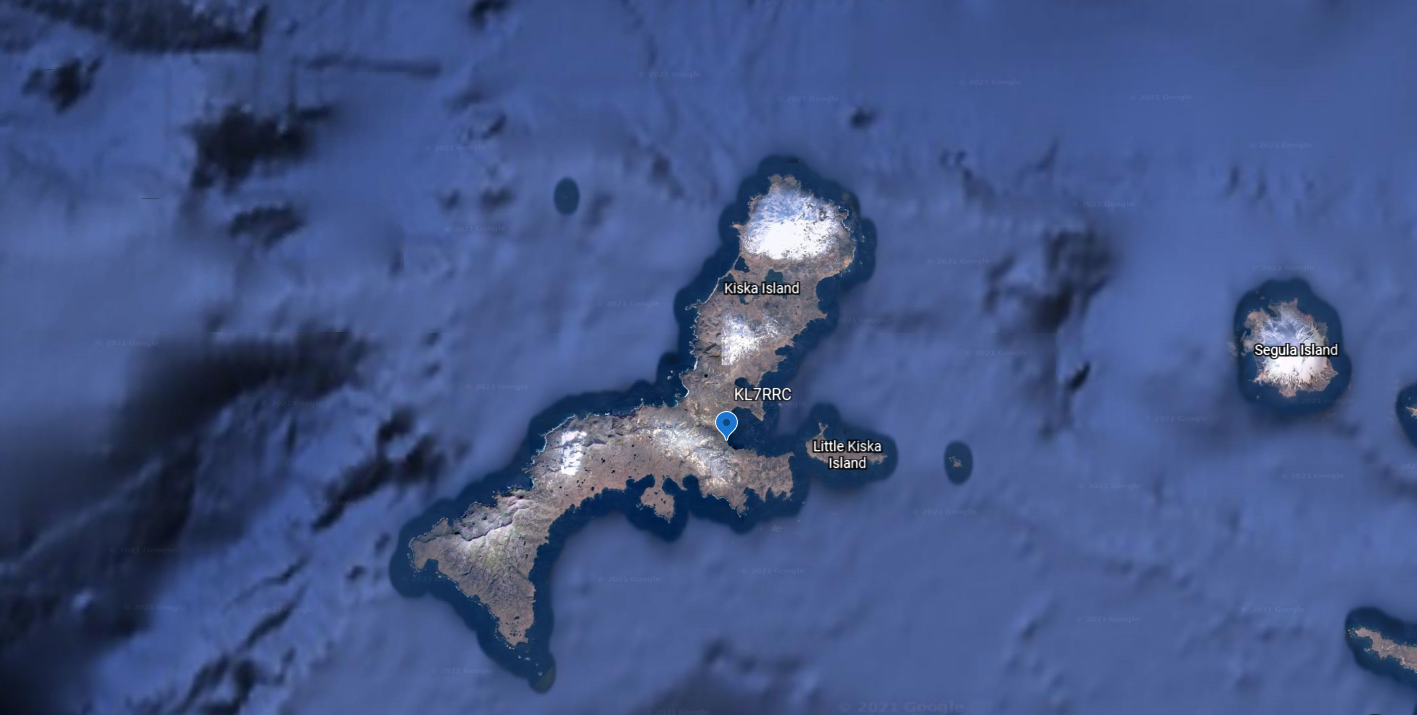 JUNE 15 – Yesterday (June 14), team member Hal W8HC mentioned a special callsign for this DXpedition would soon be issued. Can now reveal the call will be K7K – see here

JUNE 14 – Members of the KL7RRC team who tried unsuccessfully to activate rare Kiska Island NA-070 the past two years are hoping their third attempt in July will be the charm.

In 2020, it was Covid-19 that forced cancellation, while last year, the team’s chartered vessel experienced a medical emergency that scuttled plans just as the vessel was to arrive at Dutch Harbor, AK. This team did operate 6 days from Adak Island NA-039 and made over 10K QSOs. 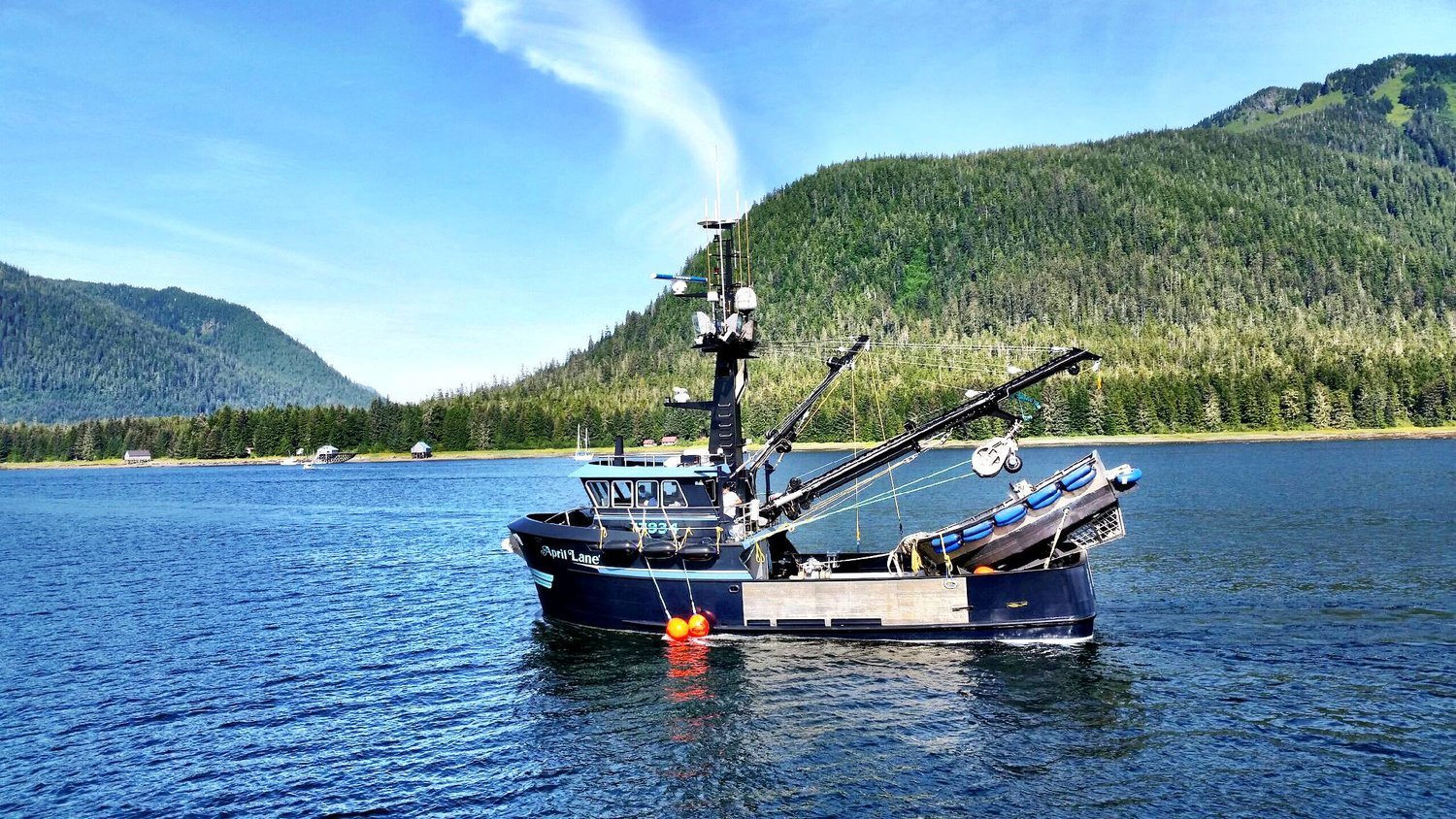 This year’s team has chartered a very capable, but expensive ($43K) vessel, the “April Lane,” that will make the 675 mile Aleutian Island journey from Dutch Harbor to Adak to Kiska, an uninhabited island that is part of the Alaska Maritime National Wildlife Refuge. The group has secured the necessary permissions from the USFWS to visit the island. Kiska is also designated a National Historic Landmark and is part of the Aleutian Islands World War II National Monument. This year’s IOTA activation will be a commemorative operation honoring the 80th anniversary of the historic events taking place on Kiska during WWII… more information to follow.


They will operate 3 stations from July 25 to July 31, tentatively using the KL7RRC callsign 40-6m and during the 2022 IOTA Contest.