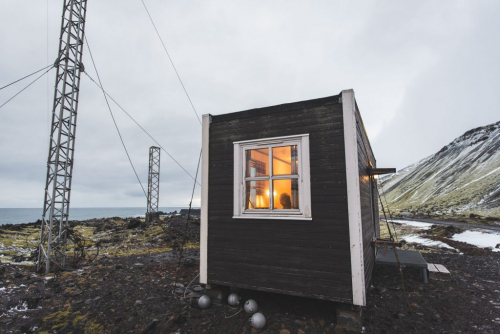 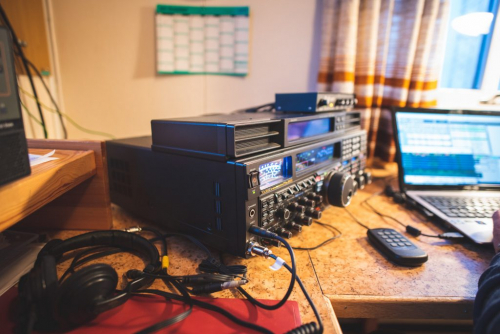 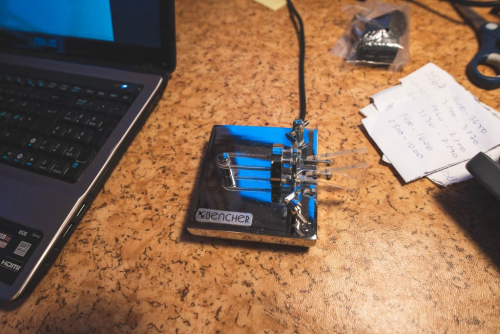 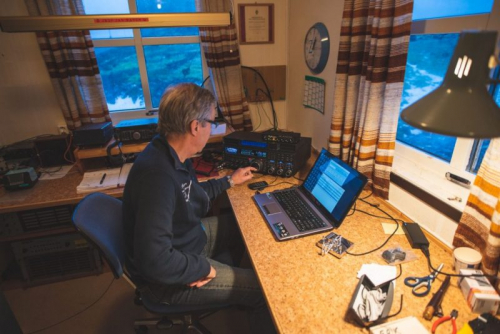 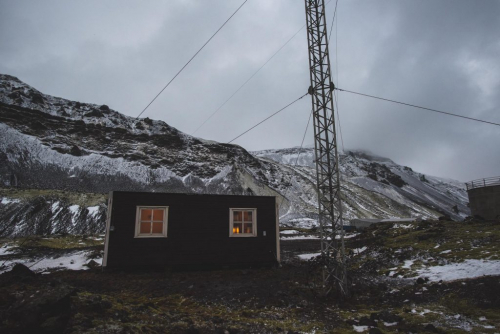 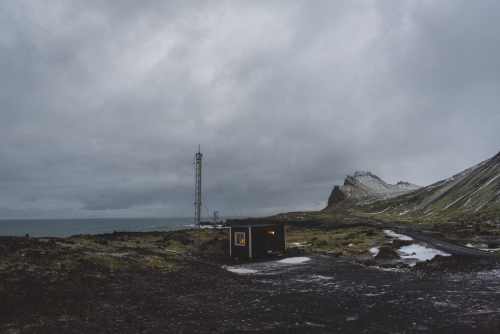 NOVEMBER 18 – In the next few days, Erik will have made 10K QSOs from Jan Mayen. He’s also been quite active on 160m of late. A reminder that he is there until April 2021.

NOVEMBER 5, 2020 – JX2US has been active for just over three weeks and has currently made 6200 QSOs. Note: CW activity will be on/around IOTA frequencies or at the lower band edges. Also some fresh snowfall on the island today.

Incidentally, we recently came across this video. It’s a very good watch and Jan Mayen features about 3/4 into the adventure.

OCTOBER 2 – Erik did indeed arrive Jan Mayen yesterday and all is well as he settles in. Keep it DX-World for fresh JX2US updates. PS: Image below (taken today) is of the area on the island located near to the meteorological station.

SEPTEMBER 27 – Scheduled date for the flight to Jan Mayen is October 1st. It might be delayed depending on the WX. The first days will be used for training and settling in, so don’t expect much activity then. Logsearch

JX2US will probably use T2FD style antenna on low bands, and he will mostly be located on the wrong side of the mountains for DX to NA/JA. I don’t think he will be even close to competing with JX0X on 80 and 160m.

DX-W QSL OF THE DAY

DX-W IOTA of the Day