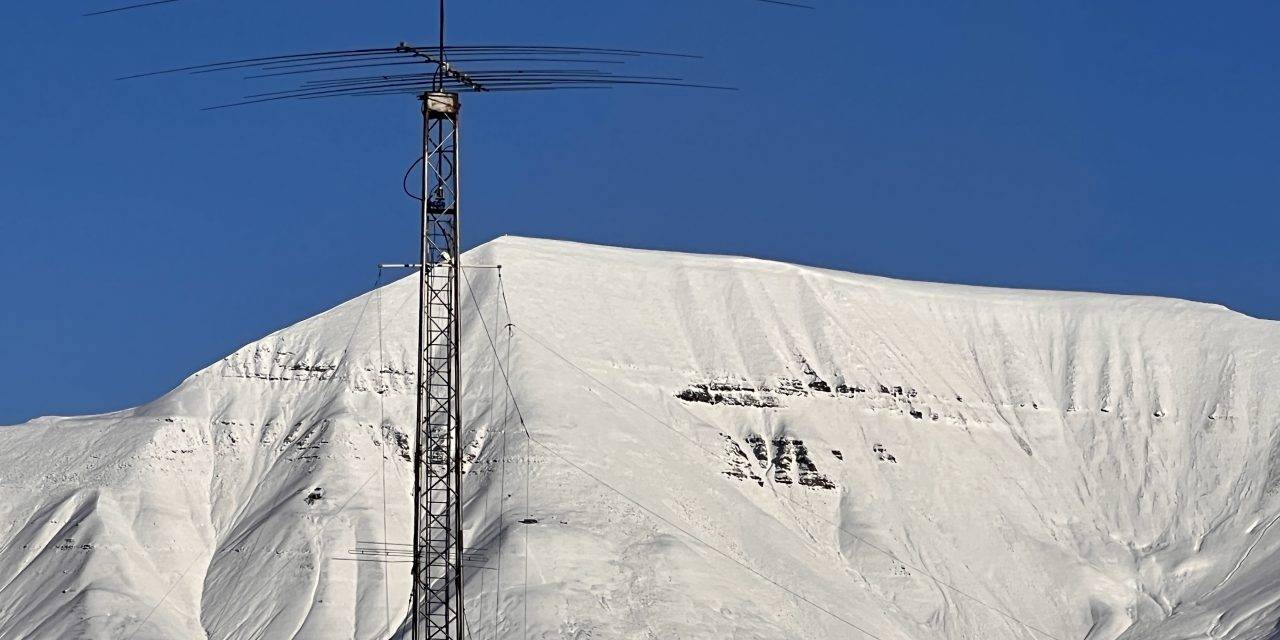 [SEPTEMBER 21] – Thanks to both Hal W8HC and Peter JW7QIA for the pictures of JW0A in action. 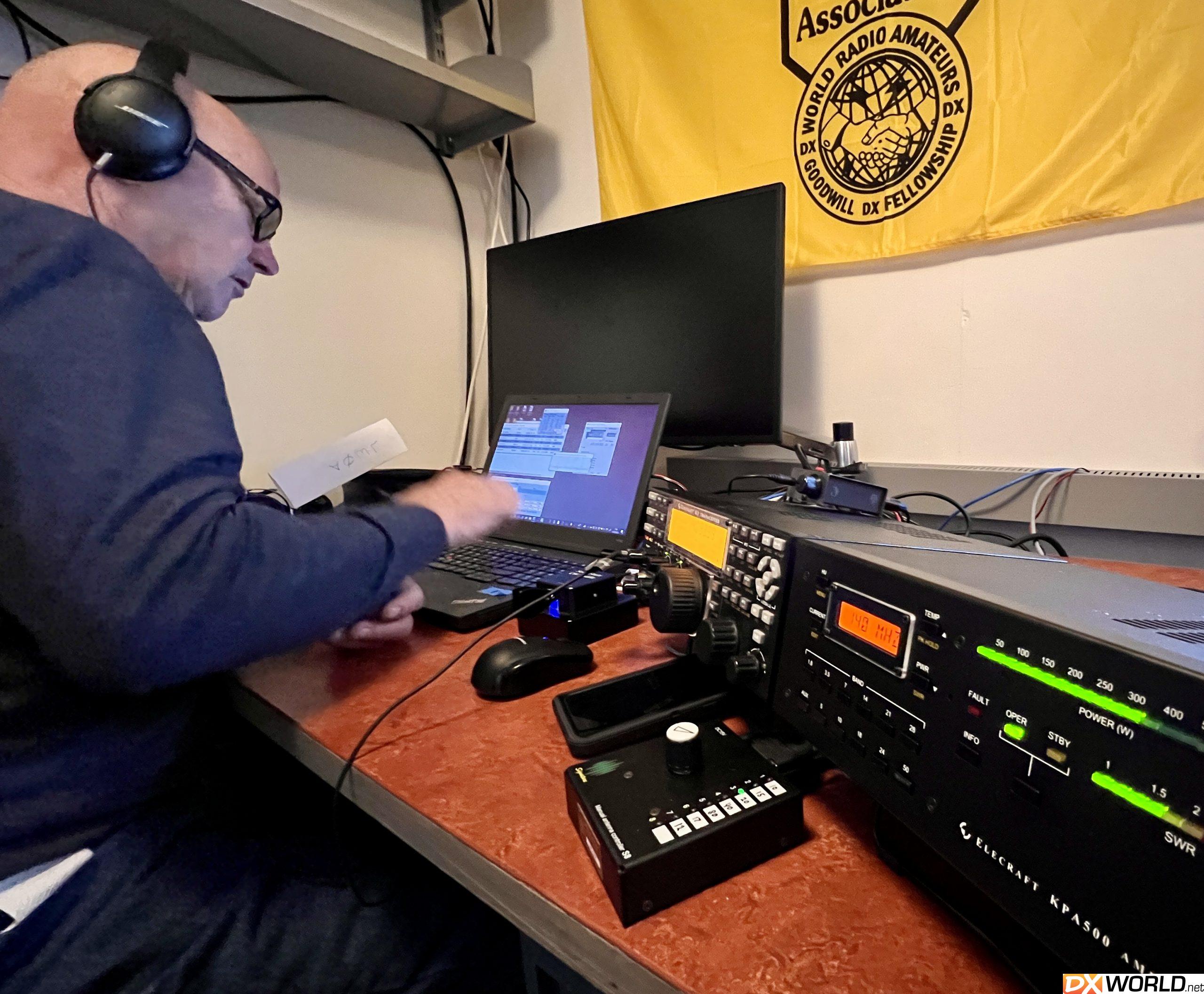 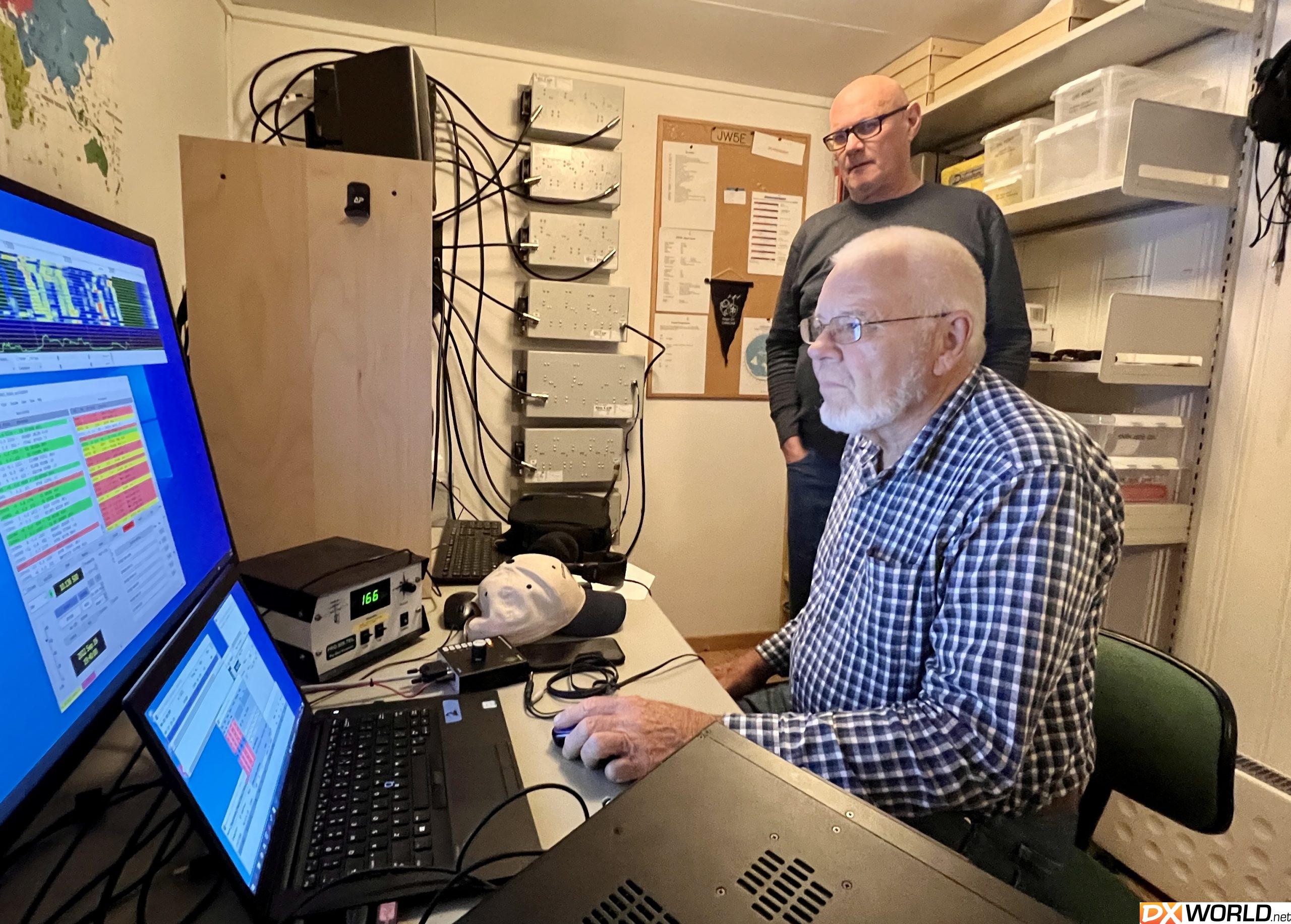 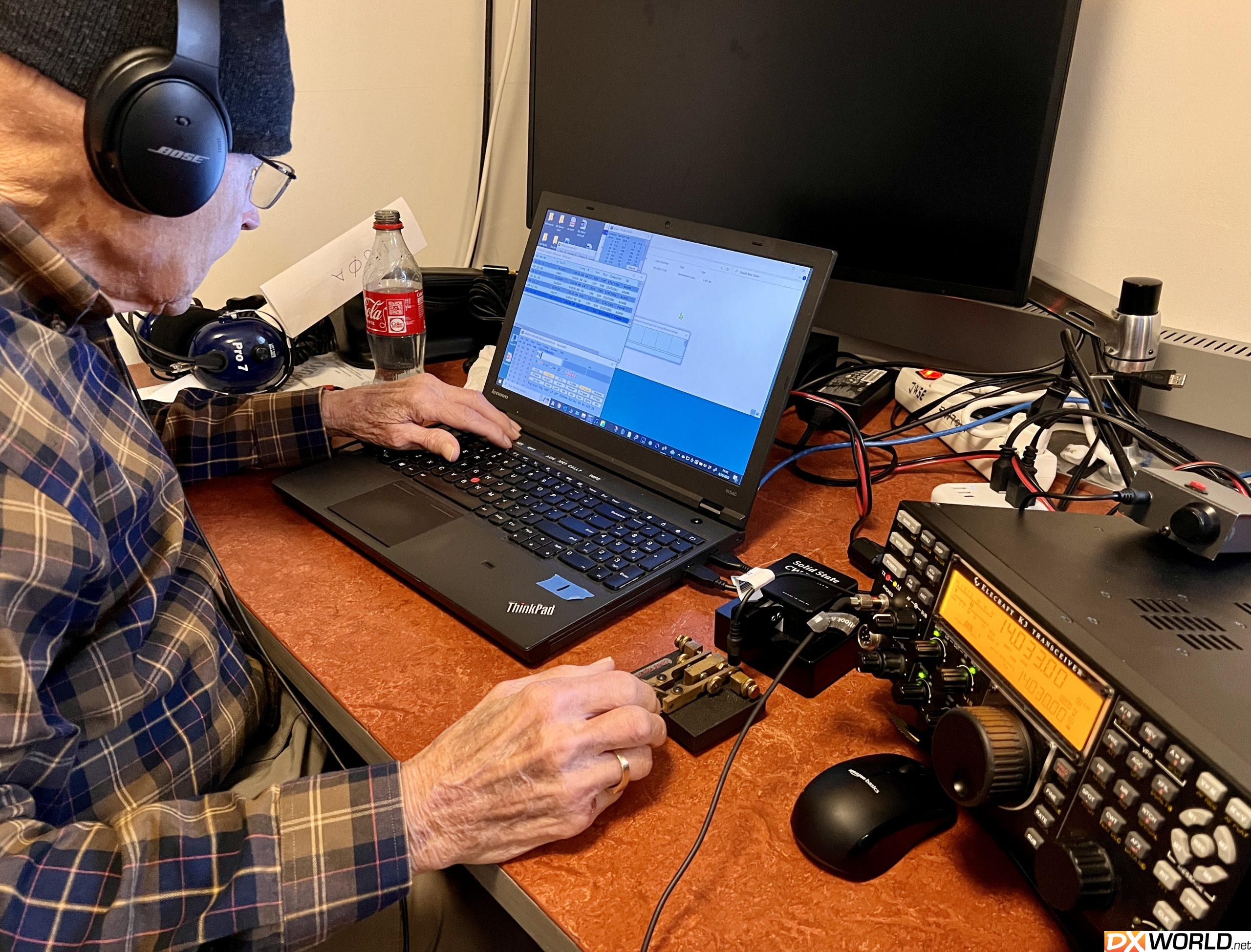 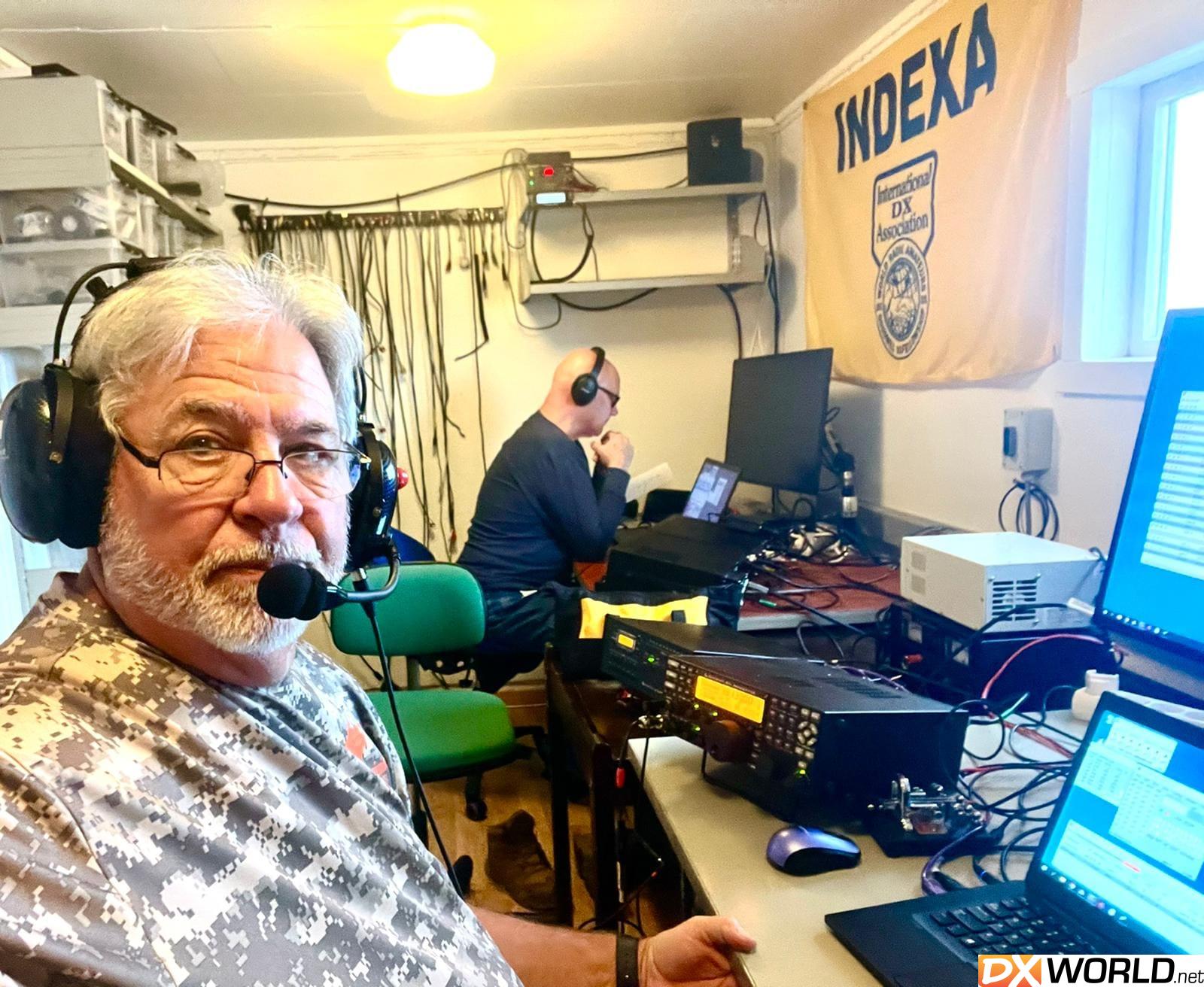 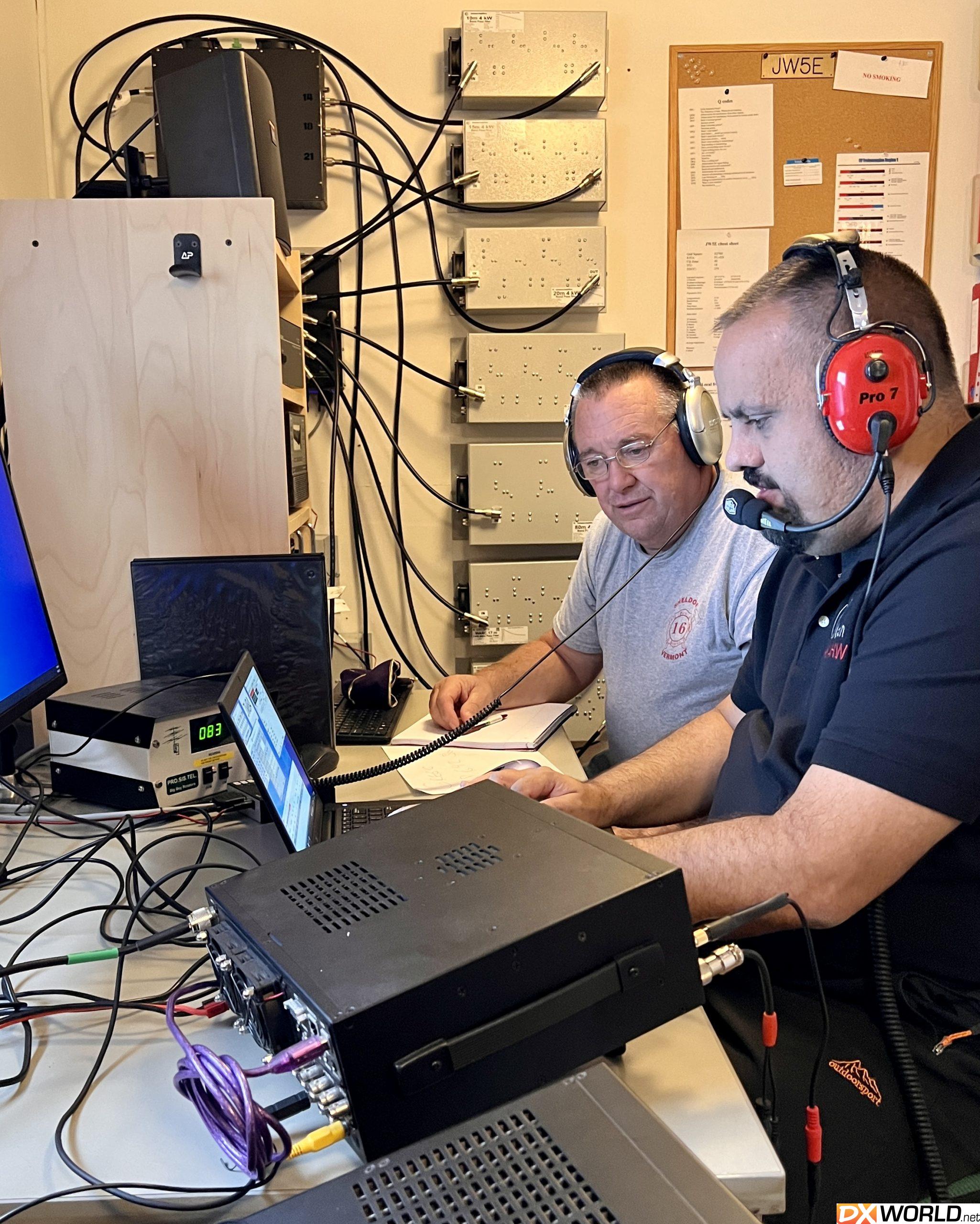 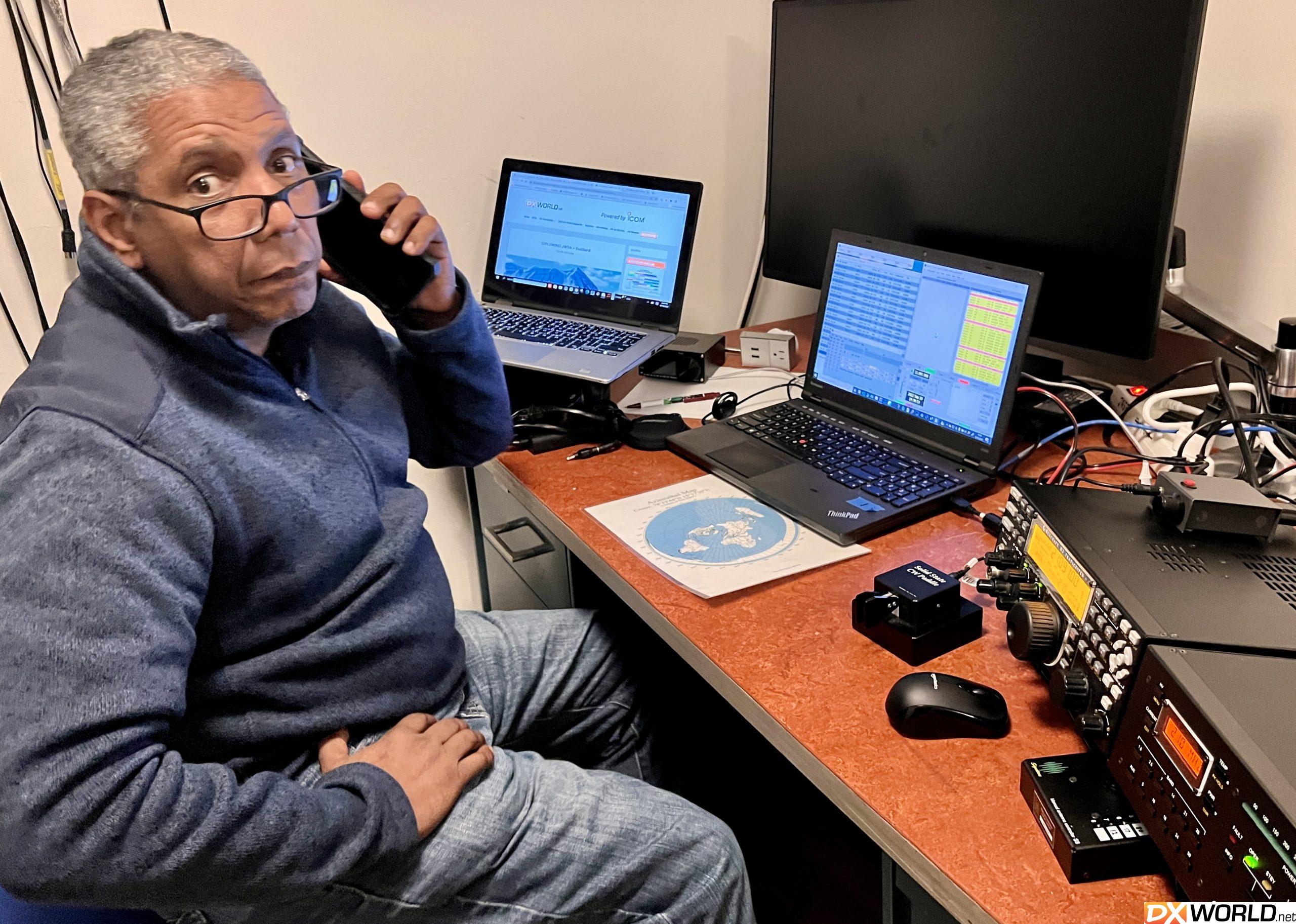 [AUGUST 30] Veteran DXpeditioner Tom, N4XP reports that the Dateline DX Association’s planned JW0A operation from the JW5E club station in Longyearbyen is set and the 9 operator team will be QRV from September 19-26.

Tom also says he and some of the other operators will be departing early for the trip spending a few days in Stockholm before going on to Helsinki where they have arranged to spend a day with Martti, OH2BH before their flight up to Svalbard.

Updates will be posted on the JW0A QRZ.com page including QSL information which has yet to be finalized.