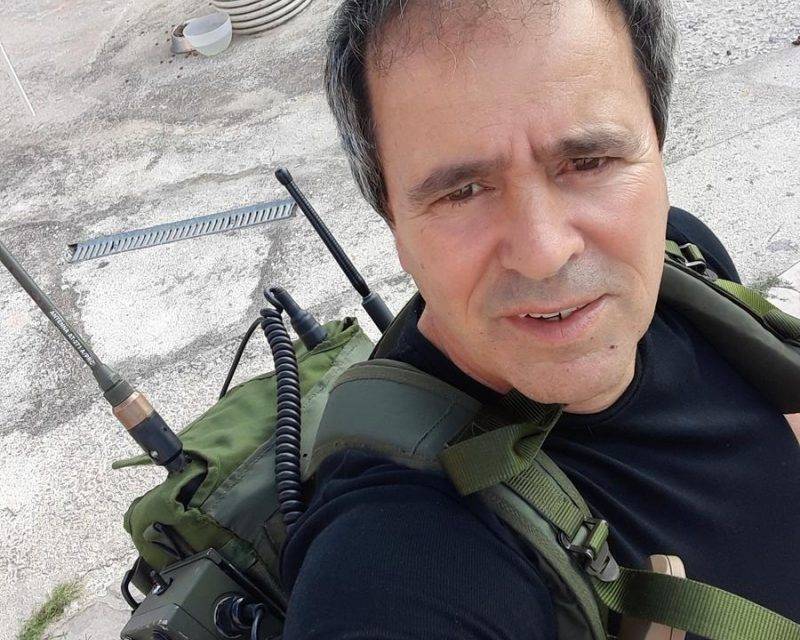 J5GQA appeared on 15m FT8 on August 15th. This is Carlos, CT2GQA who is currently in Guinea-Bissau through his job (he works in telecommunications industry) until August 23rd.

He uses a vertical for HF bands and military spec multiband dipole mainly for 40 & 80m. Initially, because of lack of info, there was suggestion the callsign might be a pirate, however the J5GQA logbook is being updated on QRZ page. Activity is again expected in mid-September. Side-trip to AF-020 possible.

UPDATE – Also look for J5JUA – this is again Carlos using a different callsign when mobile.