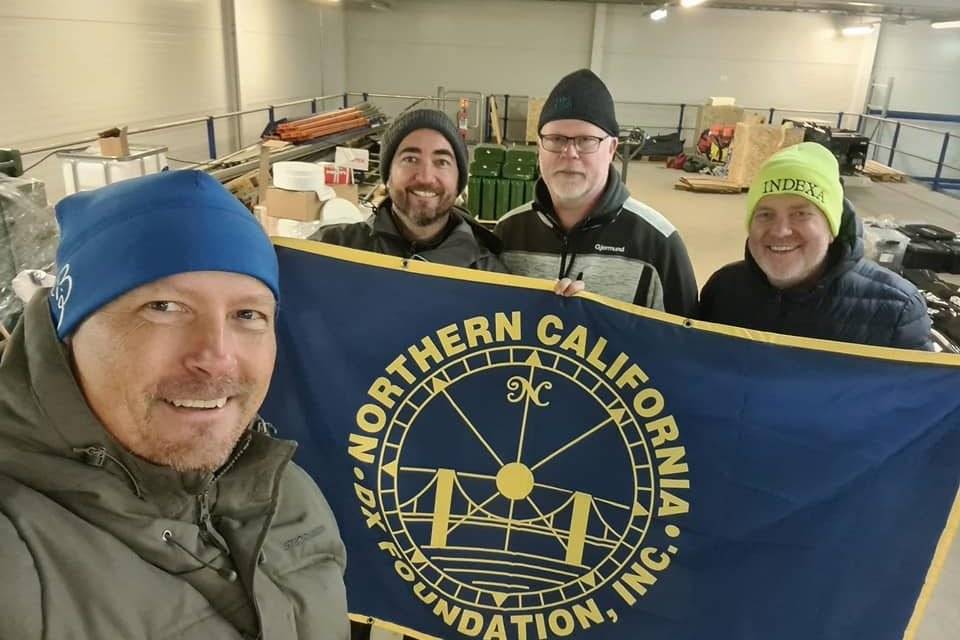 NEWS UPDATE – The Bouvet Nature Reserve was just added as a POTA (Parks On The Air) and as such it’s never been activated under the POTA program. The park has the designation LA-2524 and more details about the Bouvet reserve are listed here.

SEPTEMBER 24 – The team have agreed new departure date from Falkland island of Friday January 13th. The team will assemble in London prior to departure to Port Stanley. All flight tickets for the 13 operators have been booked. We currently anticipate to arrive at Bouvet January 26th +/- a few days where we have contracted a minimum of 22 days stay around Bouvet island.

Our budget has increased and is now $700,000+. Ken LA7GIA says they have received huge support from the DX community which they are very grateful for. However, the team still need roughly $35,000 to go to Bouvet and next week pay their 3rd vessel deposit. “This shows our commitment and determination to go Bouvet and activate the rare #2 DXCC Bouvetøya”, says Ken.

Please consider to contribute with a share of the vessel payment by continue supporting us via paypal bouvet@3y0j.no

“3Y0J team completed packing the container!! It will be shipped to Falkland island in a few days where it will arrive early November.. Was a lot of hard work and long days but with this milestone completed we look forward to the adventure!” pic.twitter.com/KkRTP92158

The 20ft 3Y0J container has arrived at Oslo airport!! Team is busy packing the container as it’s scheduled to leave Oslo early next week and arrive in VP8 early November. We’re going through our check lists; all equipment is being weighted and measured. All content is being logged. This is an extremely time consuming activity, but we will all be rewarded when we go onshore Bouvet in 4 months time. Next up is container shipment and then 3rd vessel deposit – please consider to donate to help us reach Bouvet. During the last two weeks we have received another $20,000 in donations which we’re extremely grateful for. Thanks to everyone for supporting us! 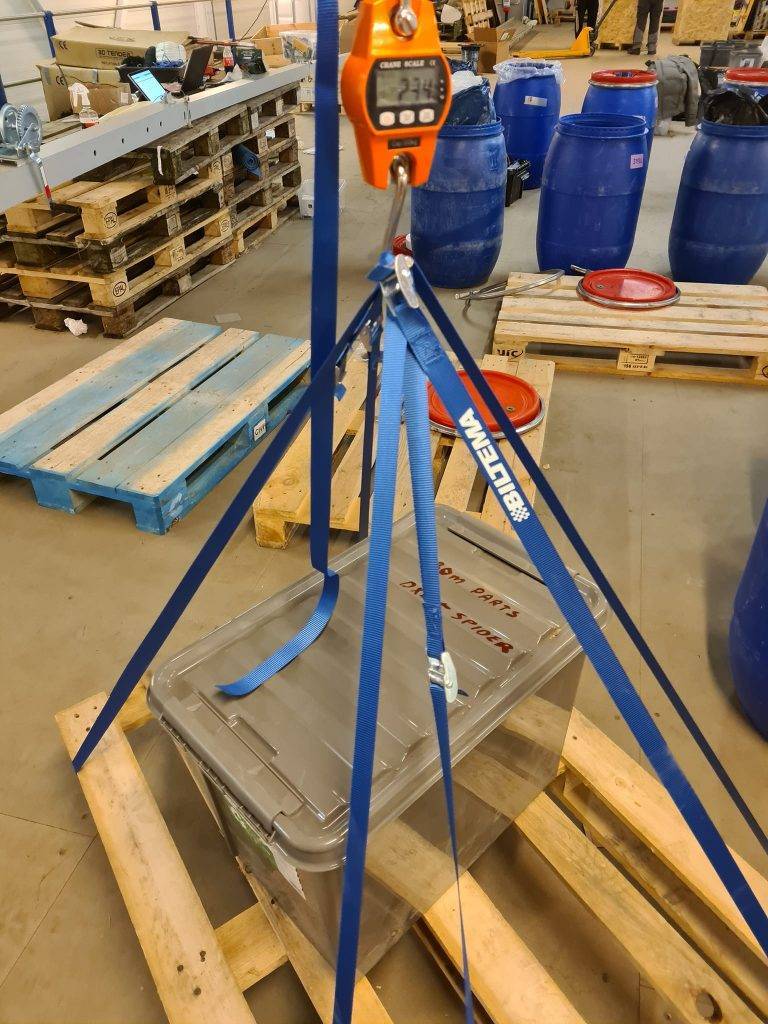 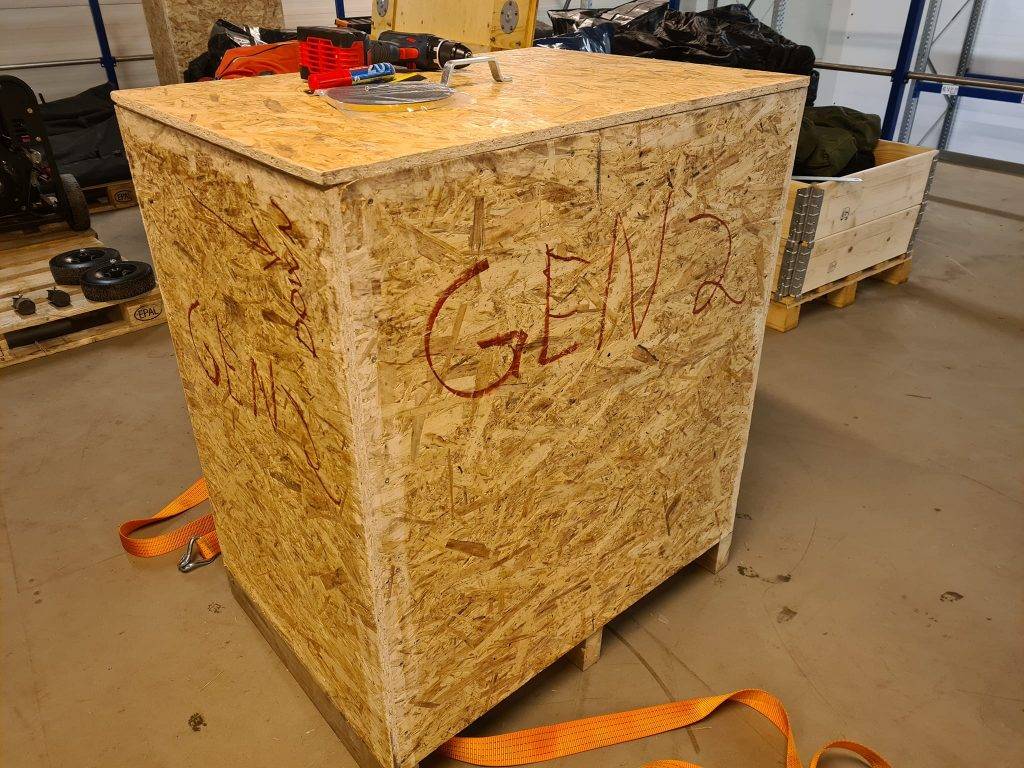 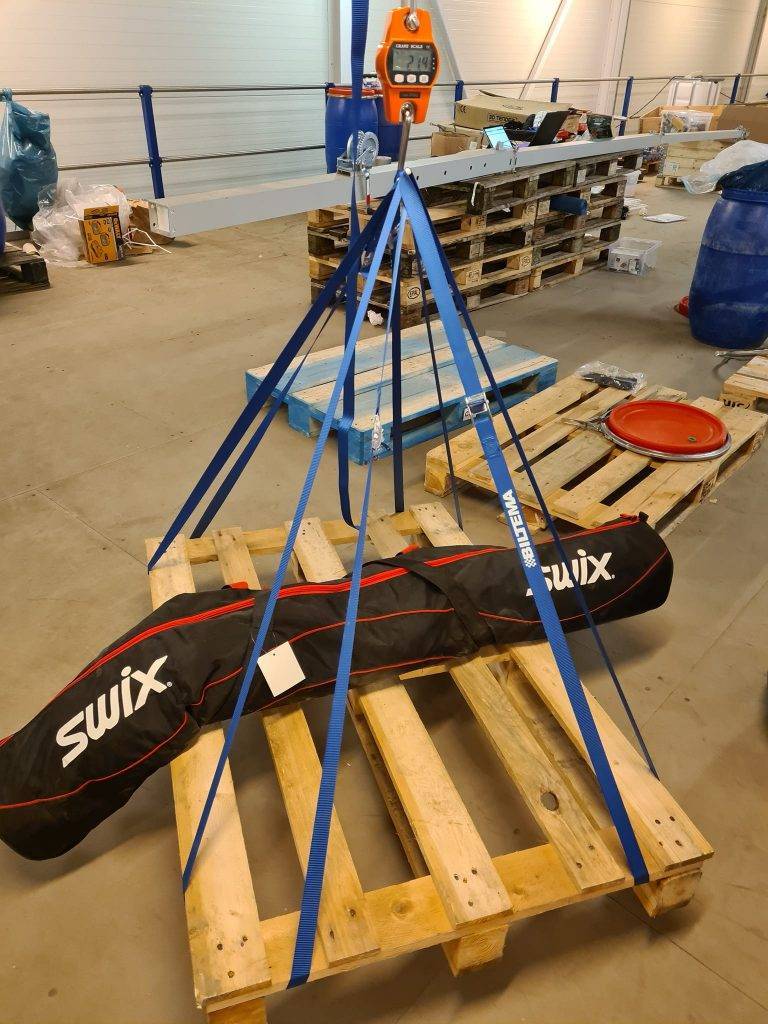 Followed by a Q&A

3Y0J team is currently packing at our staging site at Oslo Airport, Norway. Temperature here is around 0 degrees so we need warm clothing! We spend the whole weekend packing, and have great progress. Soon container will be shipped. Still some tickets in the raffle, buy one and support this adventure to Bouvet in just 4 months! 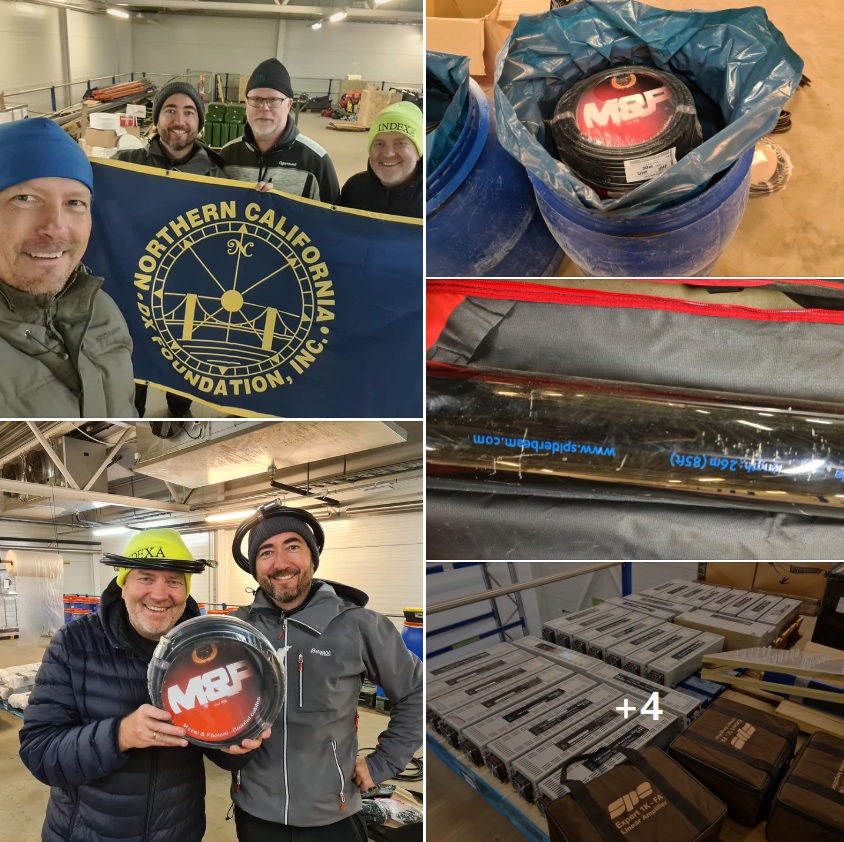 AUGUST 20 – This video recently appeared on the 3Y0J Facebook page. Ken LA7GIA says it’s an unreleased video (until now) and shows the 3Y0J QTH – Cape Fie – near the end, on a nice day! 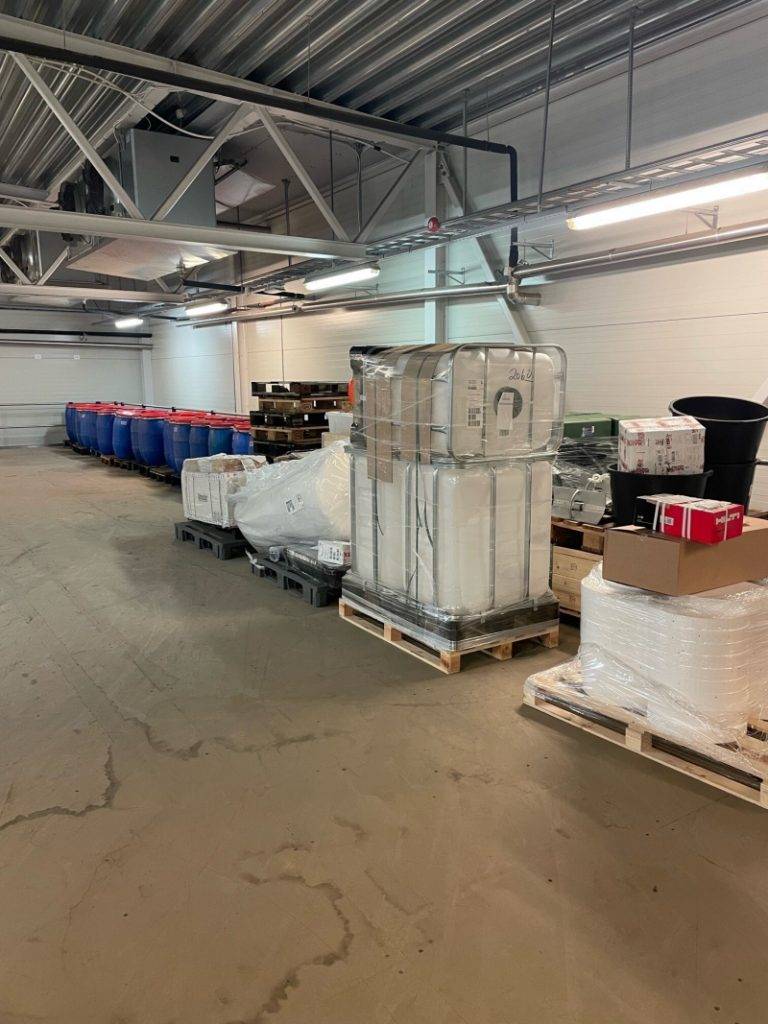 3Y0J is currently staging all our 3.5 ton of equipment at Oslo airport in Norway, where within the next few weeks we will do final checks and pack all equipment. Container shipping is scheduled for mid-September. Next weekend several team members from Norway and the US will gather and go through all checklists to make sure all small items in correct place.

We have detailed out the logistic plan, and have done a few changes. Among the improvements is that we have bought yet another outboard engine enabling us to use 2 zodiac boats simultaneously during beach landing. In addition we have a 3rd spare zodiac + engine.

We have also swapped the Yanmar generators with some 5 kW QRO lightweight generators that will enable us to run full station setup with only 2 out of 4 diesel gens.

If you want to have the chance to work 3Y0J you can contribute and pay a small share of the vessel deposit by donating via paypal bouvet@3y0j.no — we still need $70,000.