[NEWS UPDATE] – “Apparently” was a good choice of word because following on from the info published yesterday (Sept 22) we have confirmation by QSL manager F6EXV that the activity by “FT4XW” on this day was sadly a pirate. 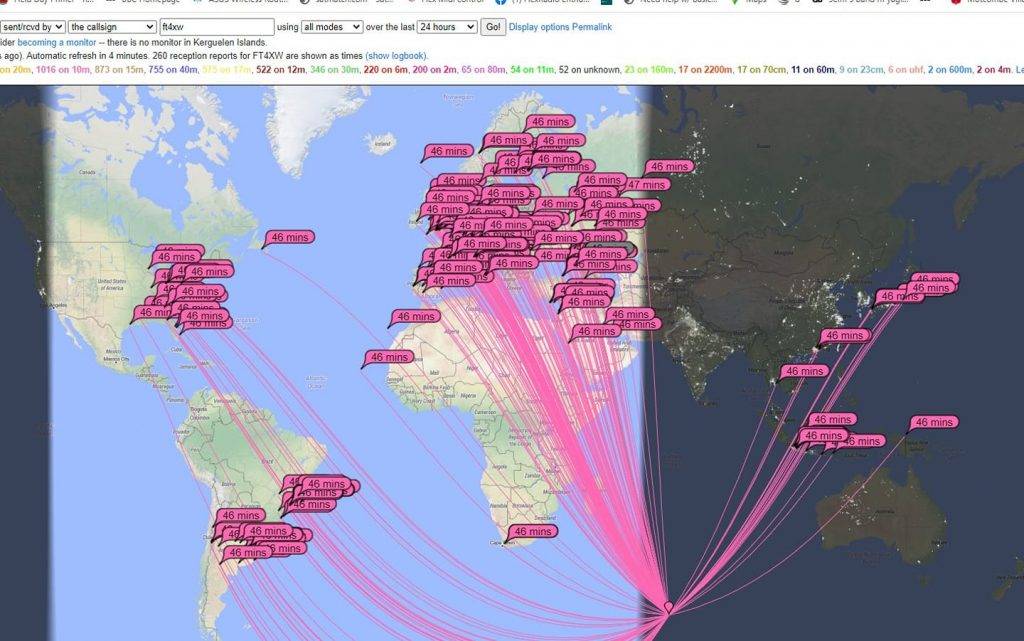 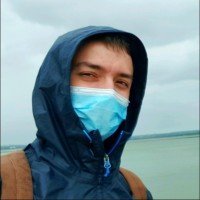 [DECEMBER 8, 2021] Arthur Perrin is an Electronic / Scientific engineer for the French Polar Institute and has been located at Base de Port-aux-Français on the Kerguelen Islands (AF-048) since October this year.

His stay there lasts up to 14 months (taking him to December 2022) and he recently acquired the callsign FT4XW.

At this time, Arthur is unsure when he will be active but has with him an XIEGU G90 transceiver and a DX Commander vertical antenna. Kerguelen is #10 most wanted DXCC globally according to Club Log. QSL via F6EXV.