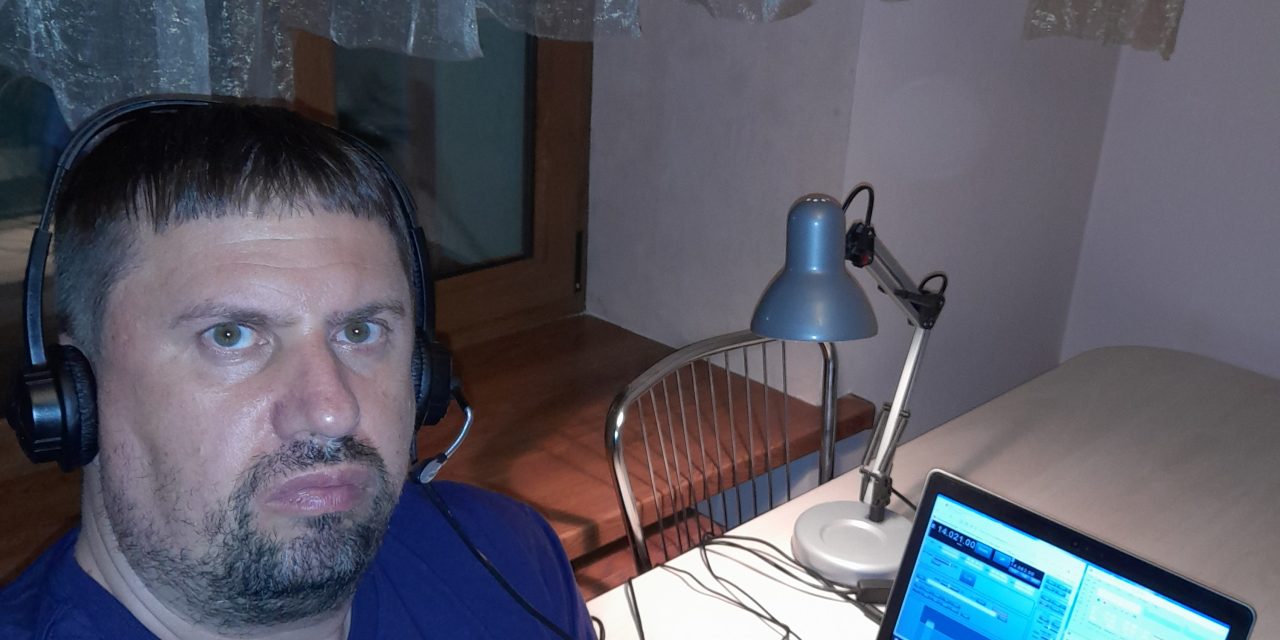 Tens of thousands of mothers and children have left their home without a father, heading to the safety of nearby countries and away from the war-zone. At the same time the Ukrainian men stayed behind, defending their homeland from this unexpected attack on their country.

Amateur Radio was suspended in Ukraine on February 24, 2022 but now there is an allowance obtained to transmit amateur radio remotely, by using an Ukraine CEPT license as long as the RF emissions are not from the Ukrainian soil.

Well-known DXpeditioner Alex, UT5UY went on the air on May 4th as EA4/UT5UY using a remote station in Madrid, Spain. Amateur Radio will also be used during the upcoming Mother’s day when Alex will greet his wife, Sasha and his 12 year old son Daniel, currently living in Finland. This is in line with IARU’s theme:  “Never Alone”, and showcasing the fact that Amateur Radio has an important role even during the world’s most turbulent times.

Alex is ever grateful to Fred, WW4LL from BeLoud.Us as well as to Jerry, WB9Z for providing Alex this remote station opportunity and for bringing him back to the amateur radio brotherhood, at a time when moral and material support is needed the most .