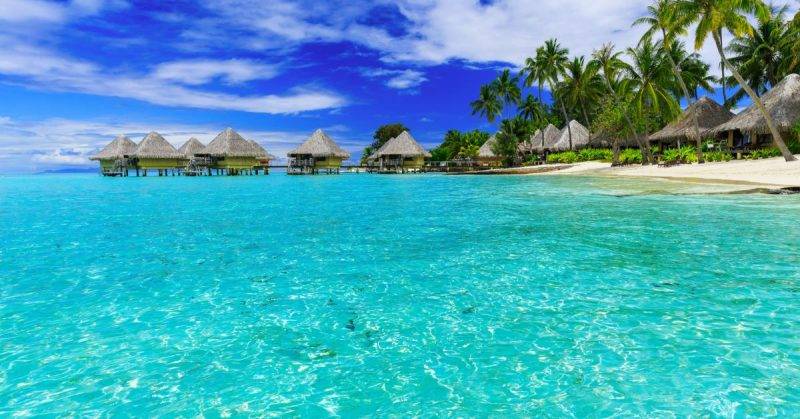 Brian, M0NSI recently got in touch to say he will be heading off on a rather long and exotic DX holiday. He will often be aboard the cruise ship “Celebrity Eclipse“, but when he isn’t, Brian has plans to operate portable from beach locations using an IC-705 and a 1/4 wave vertical antenna.

He leaves the UK on January 22nd and flies to Auckland, New Zealand where he will join the cruise ship. He is unable to operate /MM from the ship while voyaging, but his tentative schedule for land based operations is as follows:

The above could be updated slightly depending on local weather at the time.