NEWS UPDATE – On Monday, November 21, Sharon Taratula with the ARRL pre-approved the March 2023 Sable Island CY0S DXpedition for DXCC. The CY0S team submitted to the ARRL the official letter from the Parks Canada-Sable Island manager authorizing the DXpedition. Sable Aviation provided the necessary landing permission, and the team provided the CY0S license permit. One note, due to the always uncertain nature of the weather on and around Sable Island, the team was approved for the dates of March 20-April 5th in case of delays. The scheduled dates for the DXpedition are still March 20-29, 2023 as has been previously advertised. The team has the CY0S QRZ page up and operational. Updates to the QRZ page will be made in the coming weeks.

The overall cost of this DXpedition is now $70,000 US dollars. Both Sable Aviation and Vision Air Services have advised there will be a price increase in 2023 for the flights to the island. We hope to have those new cost figures in December. Please remember that any contributions to the CY0S DXpedition will be matched by an anonymous DX’er. A $100 donation is automatically doubled for a total of $200! This donation match is good up until our departure for Sable Island on Monday, March 20, 2023.

Last week, K4UEE and WA4DAN met up in Columbia, SC to transfer the low band antenna materials. Bob and Murray also discussed the plan for arrival day on the island. WX is almost always an issue on Sable. The average high temperature on the island in March is 3 degrees C with winds of 25 to 30 knots or 55 KM. The METAR on Sable today indicated 28 knot winds with gusts to 38 knots. Winds can gust much higher than that so extra care must be taken with the installation of the antennas and antenna mast. Safety first! 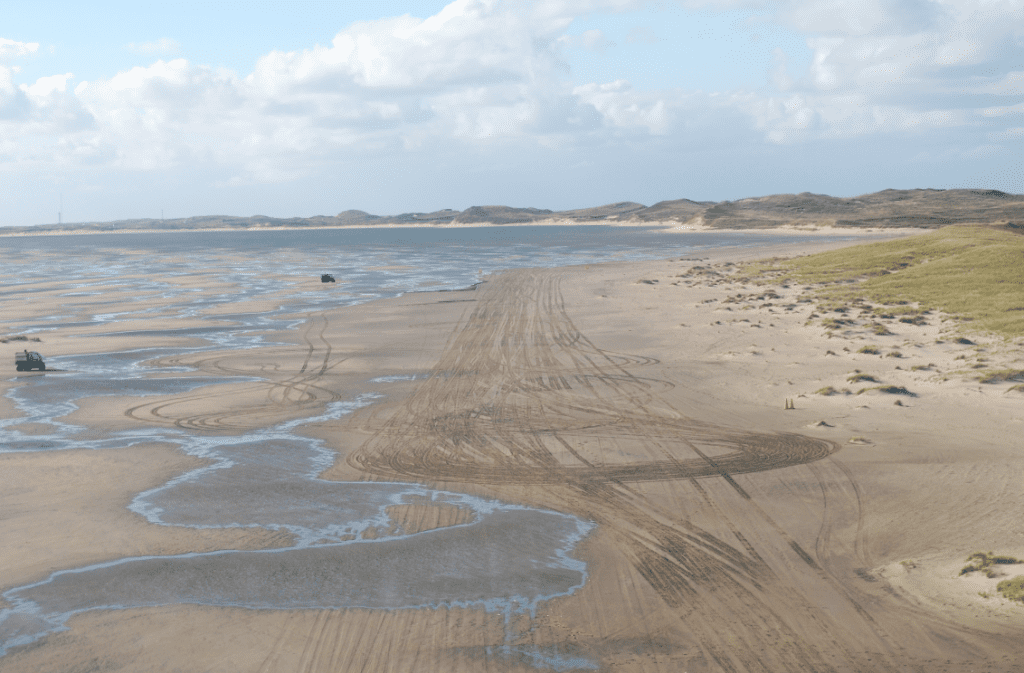