NEWS UPDATE – Following QRM fears that Thierry could provoke with the terrestrial magnetism measurement laboratory located on Crozet, the expedition risks being shortened and a return in February is possible [source]

However, in reply to the info above, Dany FT5ZB (Amsterdam Island, 1988) left the following comment on DX-World Facebook page (translated from French).

For a year, I activated FT5ZB (1988), there was also a device for measuring and monitoring terrestrial magnetism on site (Christian Zotier was the “geomagnetician”). There has NEVER been the slightest interference observed between the equipment, and we had even carried out precise correlations between the magnetic bursts and the changes in ionospheric propagation…So, a fallacious remark. Ignorance spreads faster than knowledge! 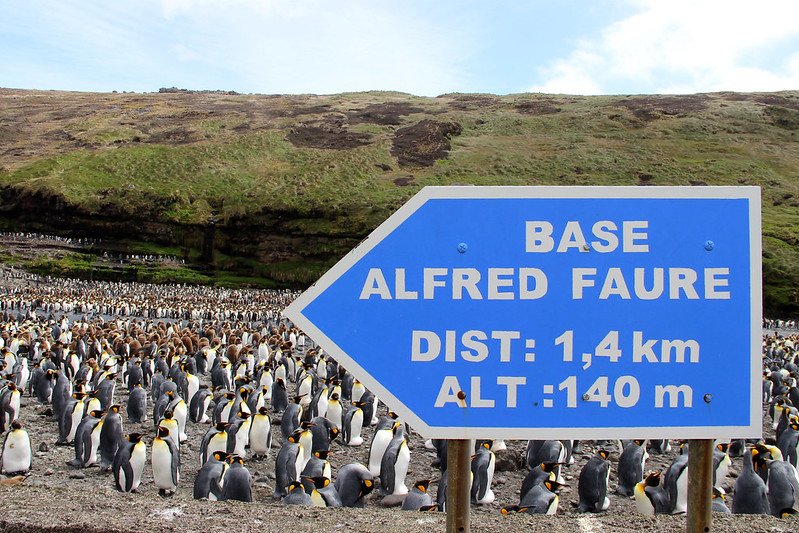 FEBRUARY 14, 2022 – The latest Press Release is now available on the Crozet 2022 DXpedition website. Here’s some important snippets we noticed: