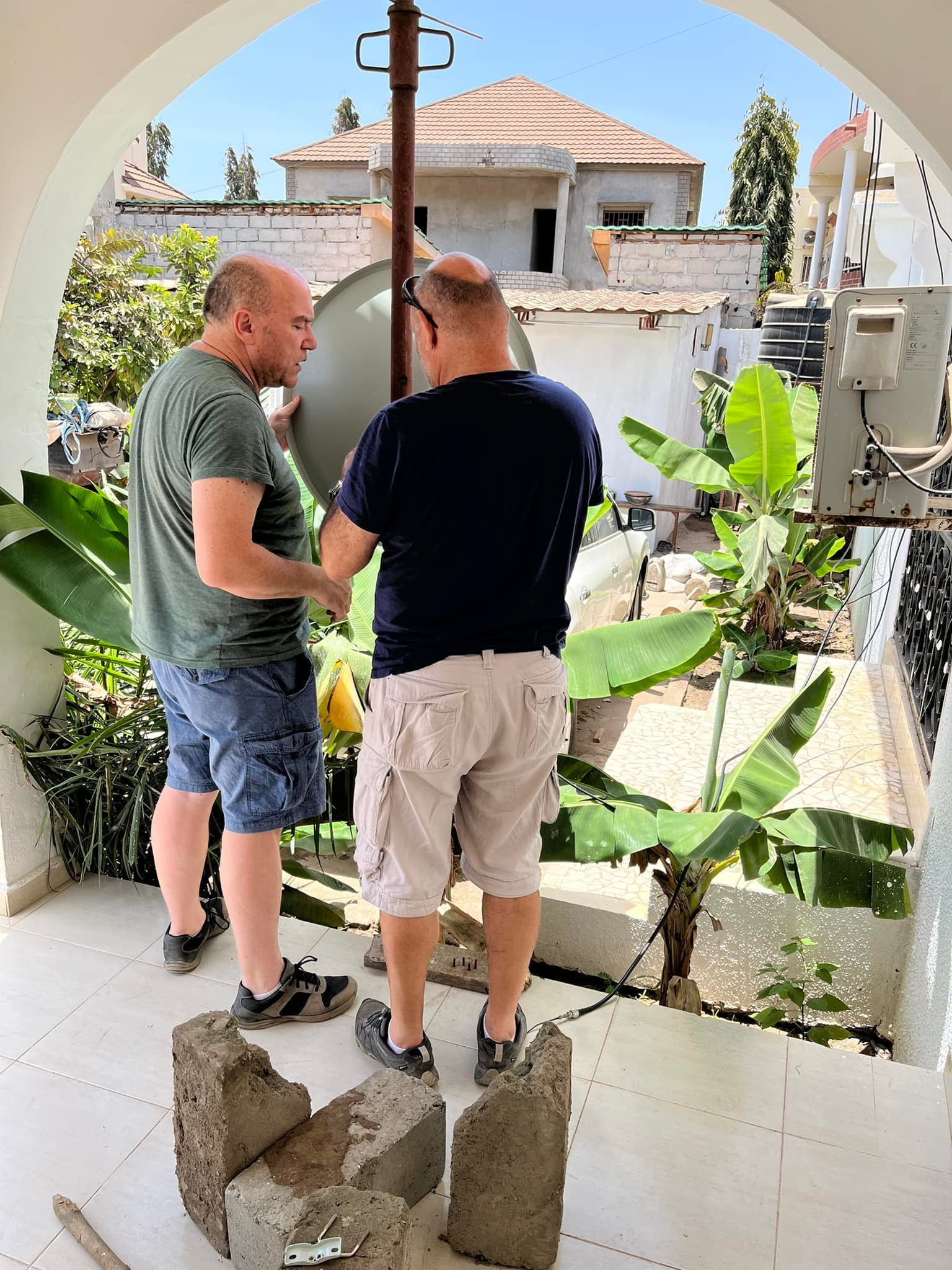 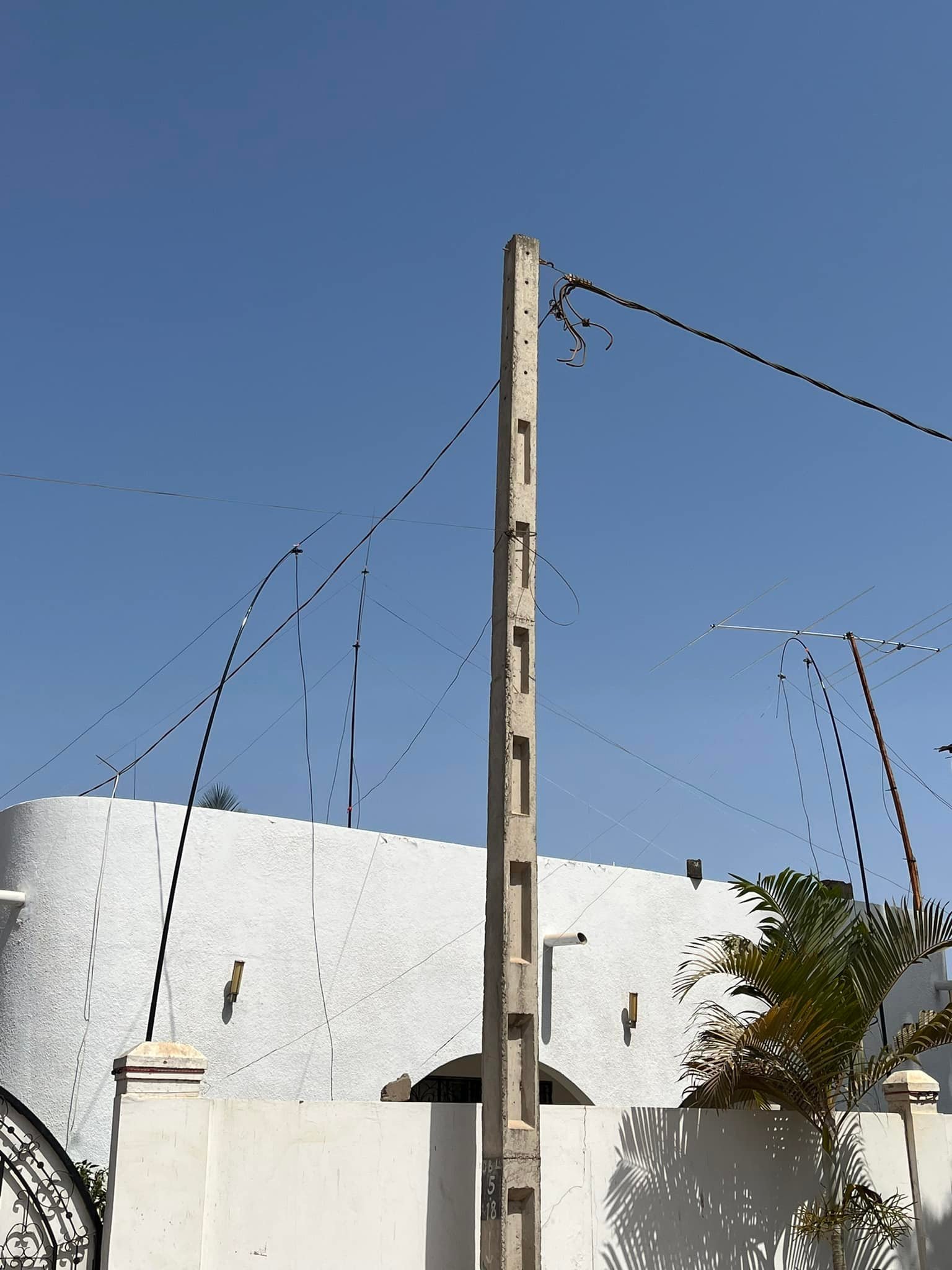 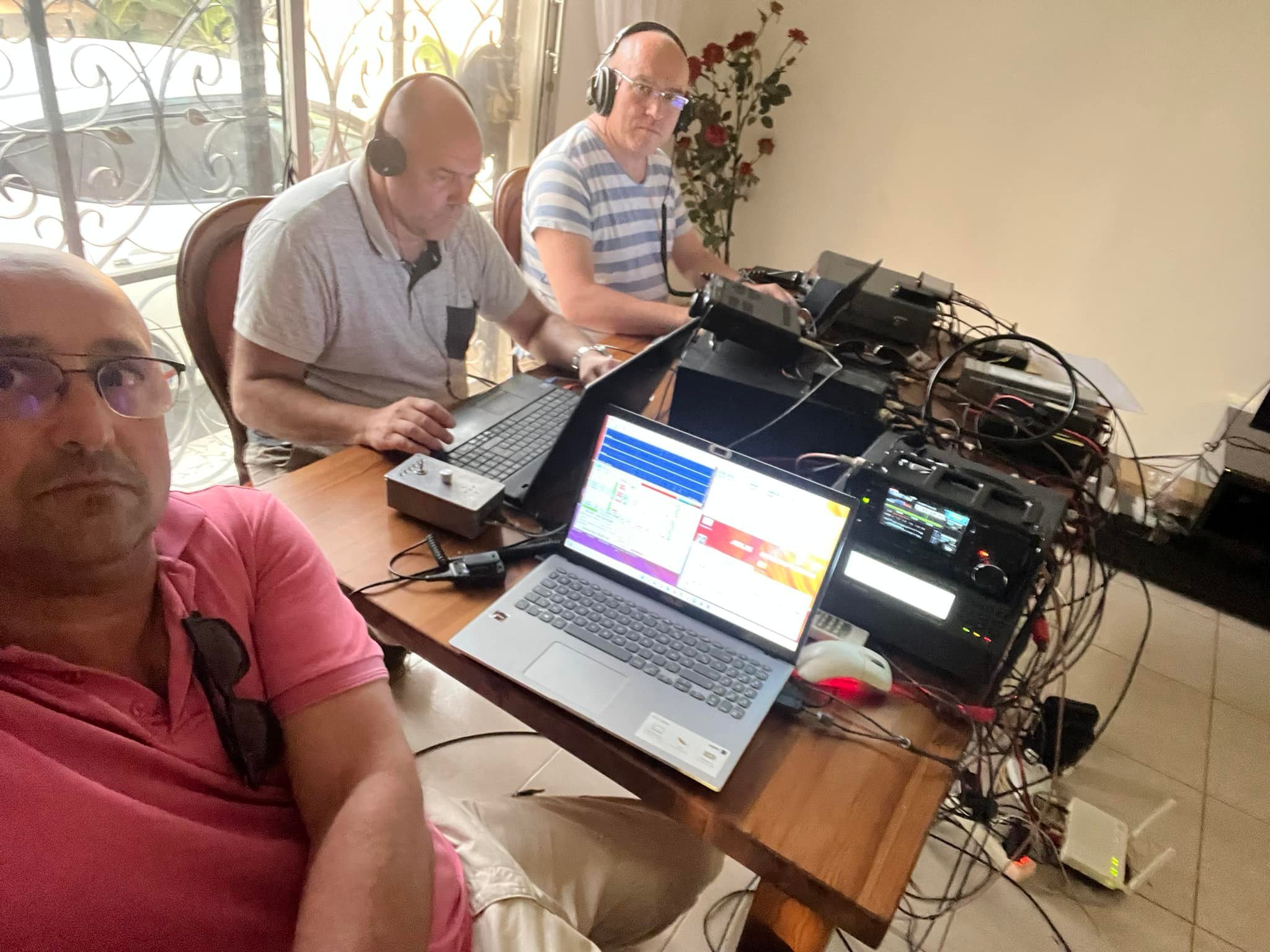 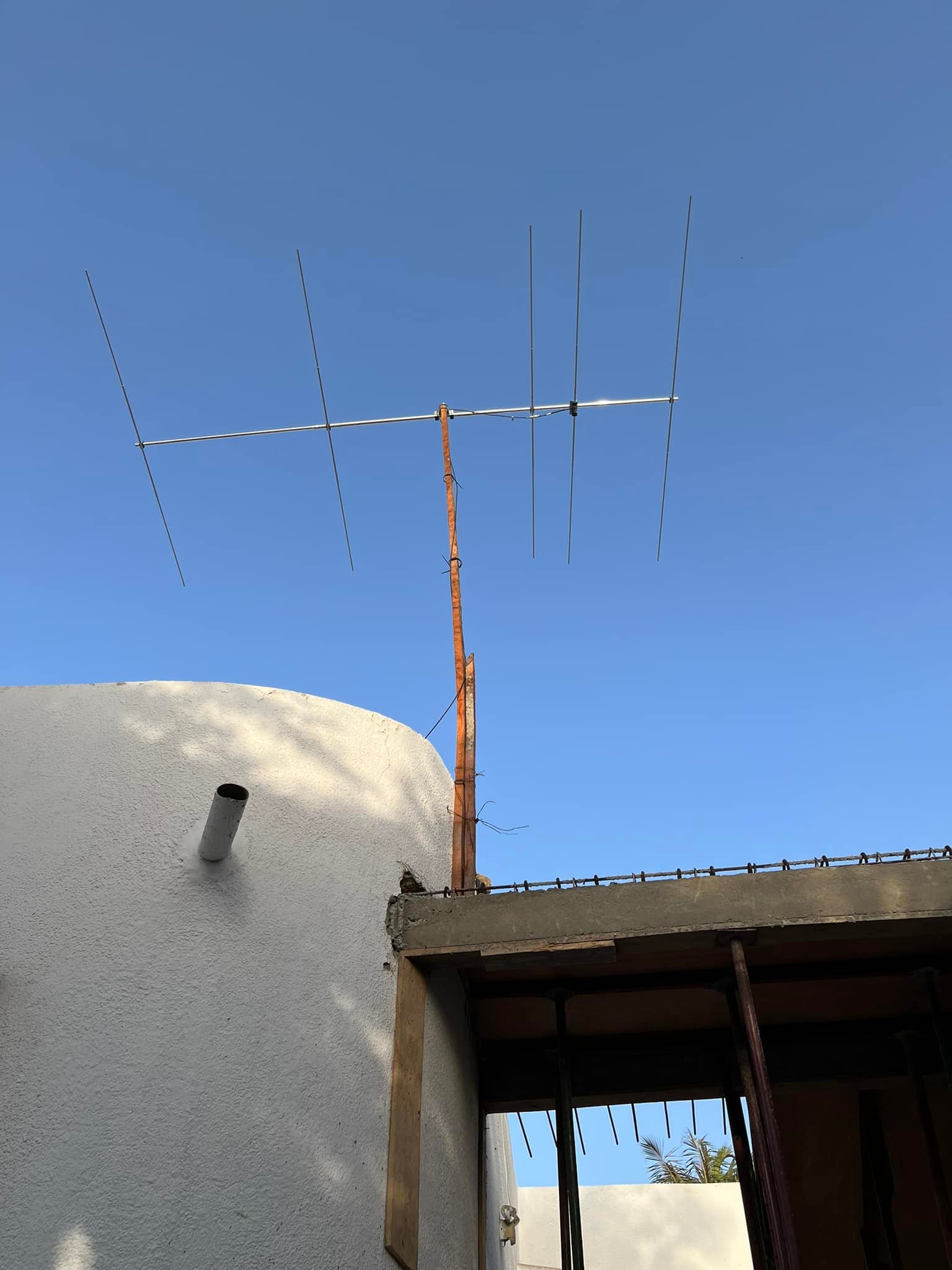 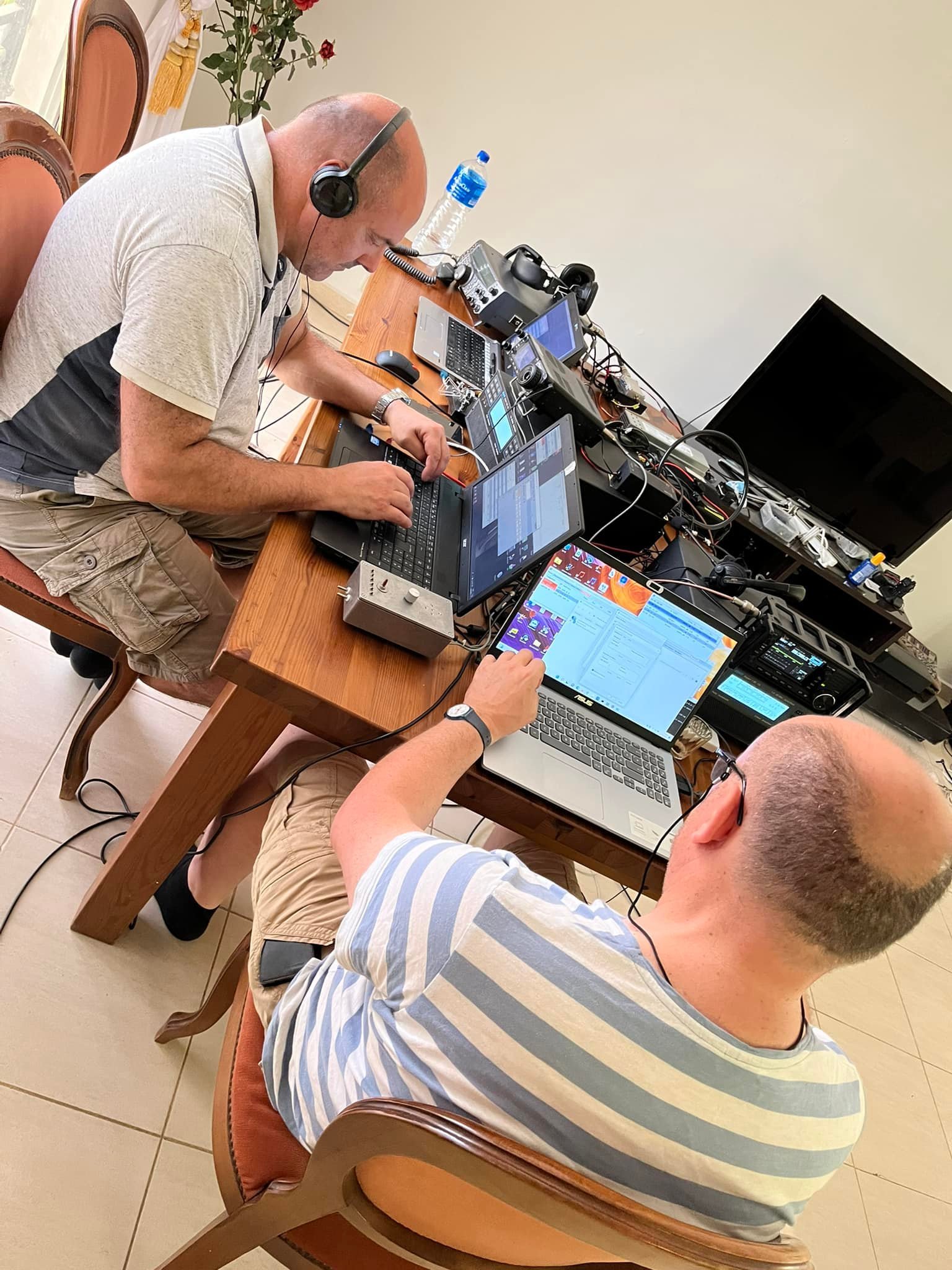 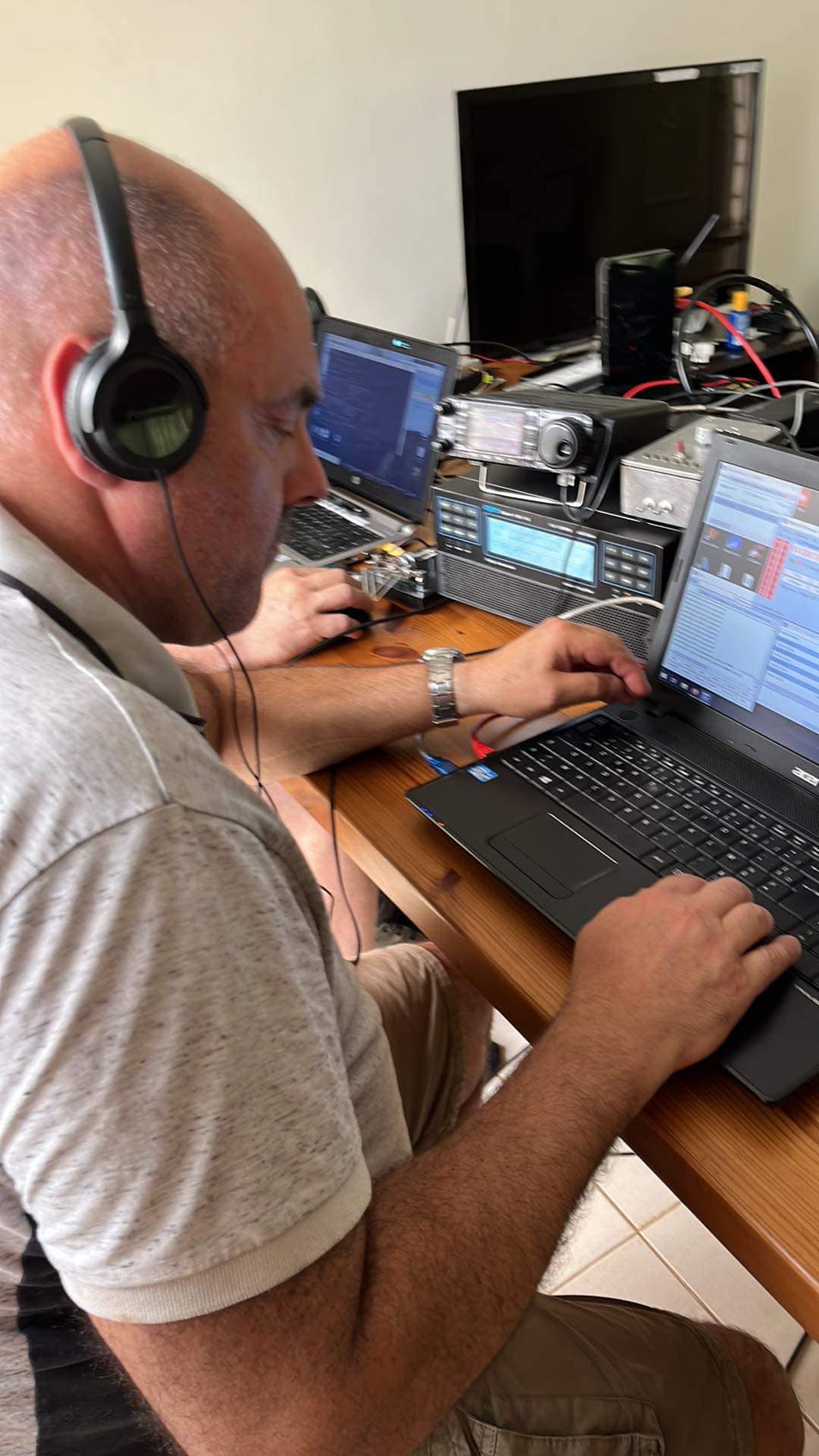 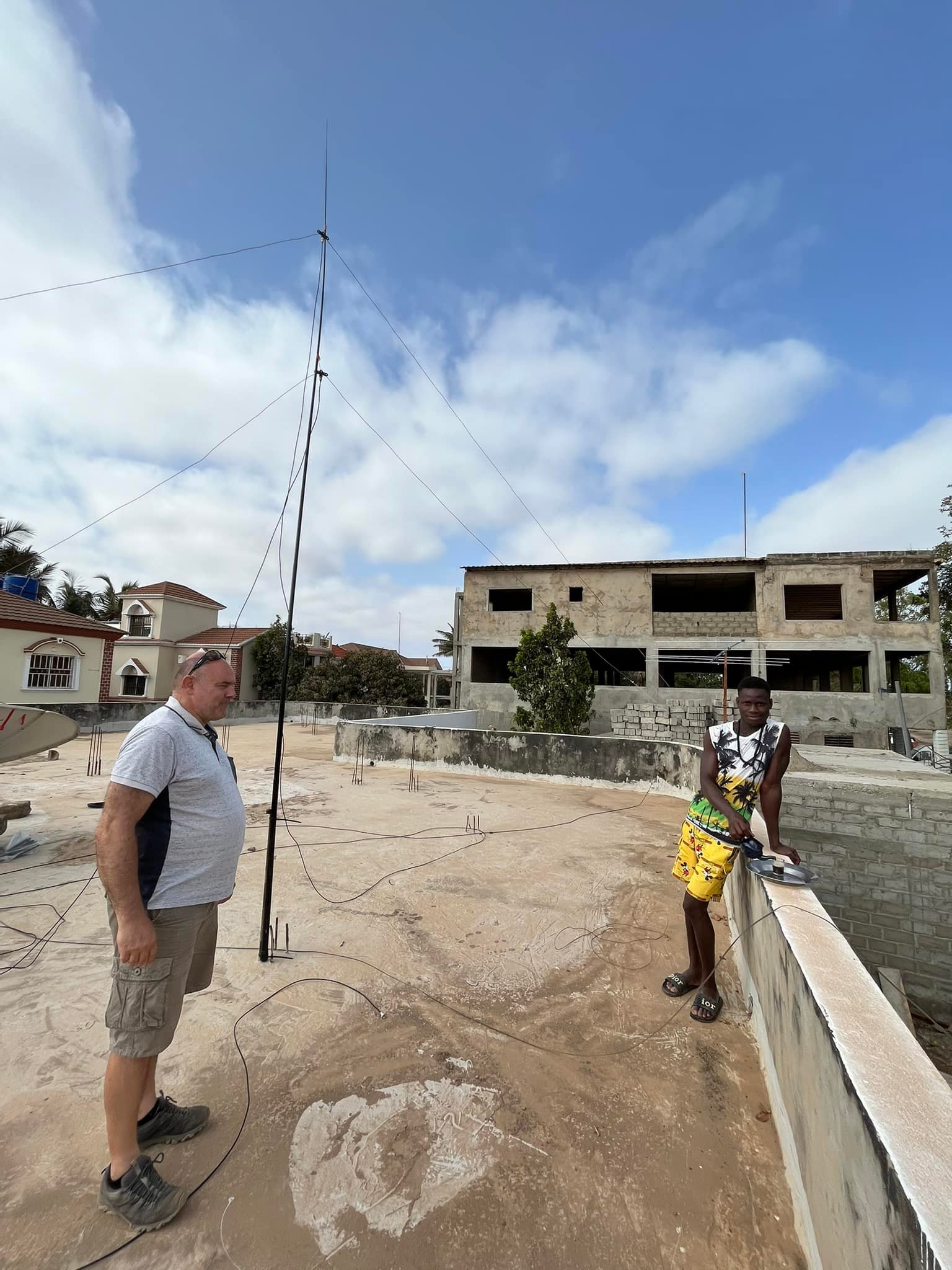 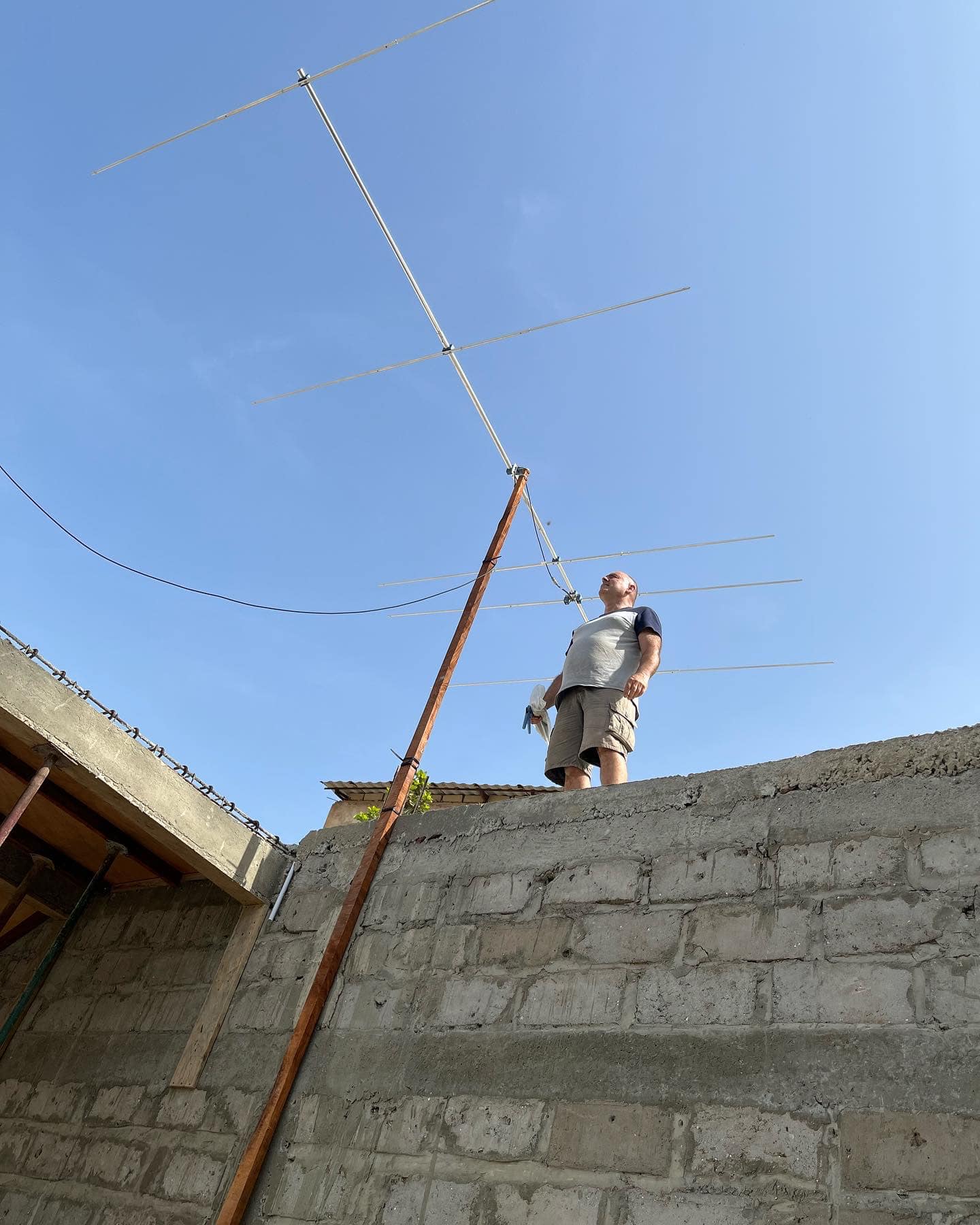 NOVEMBER 9 – Luc, F5RAV mentions there’s a desperate lack of gasoline in The Gambia. They need gas for the generator, but with none available they are looking for car batteries to use. It might very soon they will be running QRP with the IC-705.

OCTOBER 24 – C5C will soon start on QO100 & HF. Note, only one transceiver in action during the first week of activity. [see more]

OCTOBER 23 – Here’s F5NVF & M0NPT on the way to Banjul for the C5C DXpedition via Barcelona.

OCTOBER 20 – Early reminder this DXpedition begins on October 24. The team will now also be QRV on QO100 on SSB/CW, and when running FT8/FT4 they will be using normal mode, not F&H. Jean-Francois (ex-6W7RV) joined the C5C team.

NOTE: All of this activity could be cancelled depending on Covid situation in The Gambia.