A first QSO by LA4LN 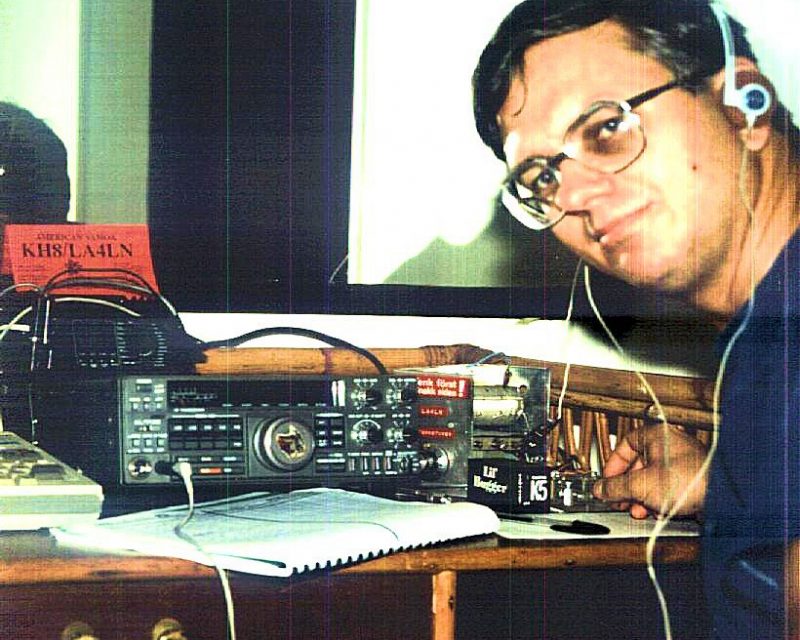 Yesterday we published some text and video showing a happy VE3DAL making his first ever ham radio QSO. The question was then asked “what was your first QSO?”

We expected a few more replies, but this one from Tom LA4LN deserves a post of its own. Read on!

My own first QSO as a licensed radio amateur was not a special one – I had been an eager CB DXer on 27 MHz. So I had ordered some crystals for the radio amateur 10m band, which I plugged into a CB walkie-talkie, and made my first radio amateur QSOs on 10m AM that way.

“Odd” is an old Nordic man’s name since a millennium ago, meaning a spiss or a spear. But in English the word odd in most cases means strange.

One of the new recruits had received his amateur radio license, and should have his very first QSO at the LA2J station, using SSB. He called a British station, and introduced himself: “My name is Odd“.

The British station asked “please repeat your name”, and got the answer: “My name is Odd“.

And this exchange was repeated some times, until the British radio amateur said: “I hear your name is odd, but please give me your name?”.

So this first QSO is something I remember very well!

The attached special LA2J QSL card is from 2003, when the Army Signals Comrade Society, HSBKF, celebrated their 30 years jubilee. Soon after, the society changed its name to Signal Soldiers Society, SBSF, with a new website. Next year (2023) this society has its 50 years jubilee, and we plan that the society will use the amateur radio call LJ2T at that jubilee celebration – it is now the only amateur radio station with the prefix LJ from Norway. 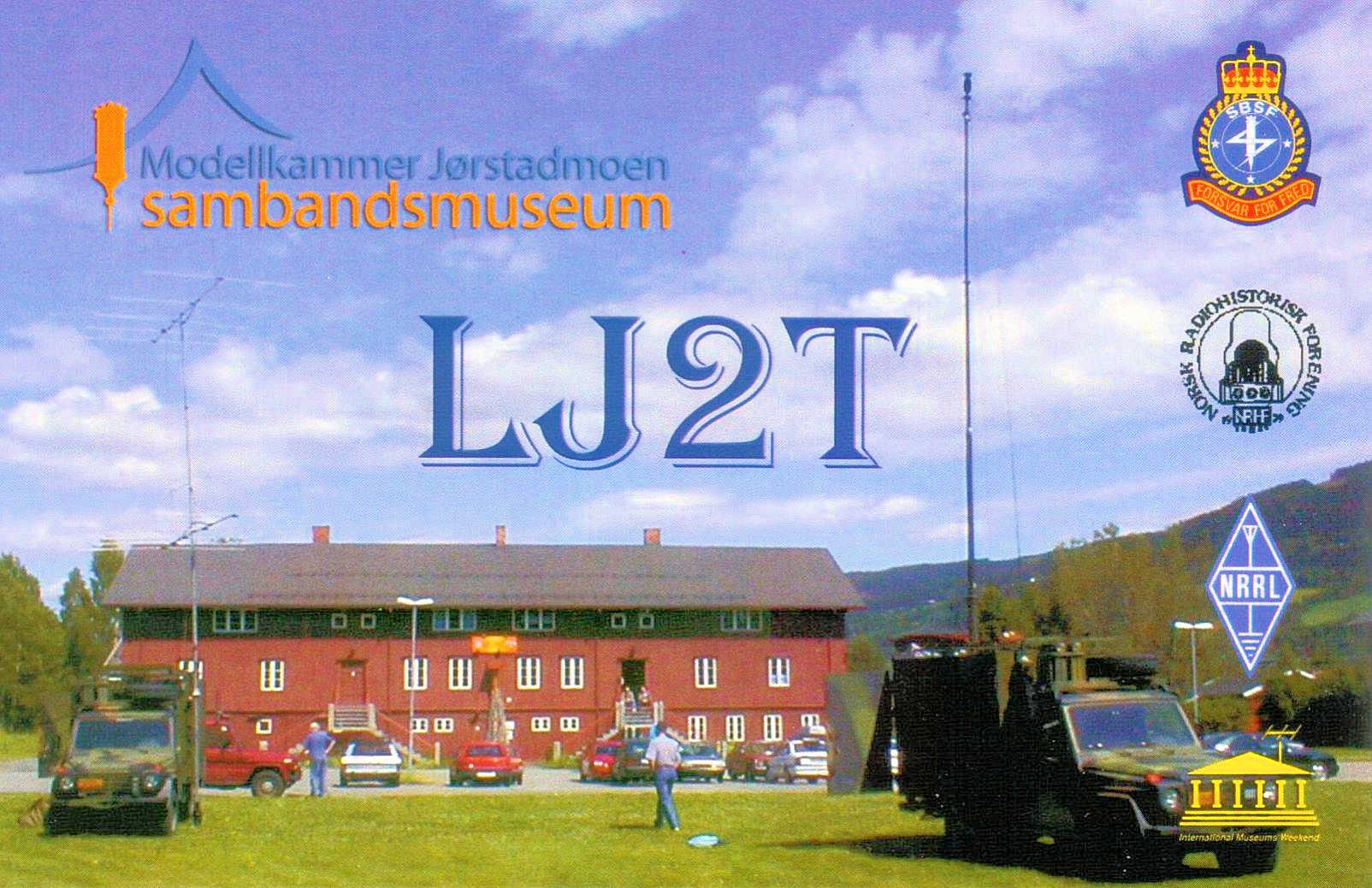 If you have a “my first QSO” story to tell then please get in touch like Tom did.