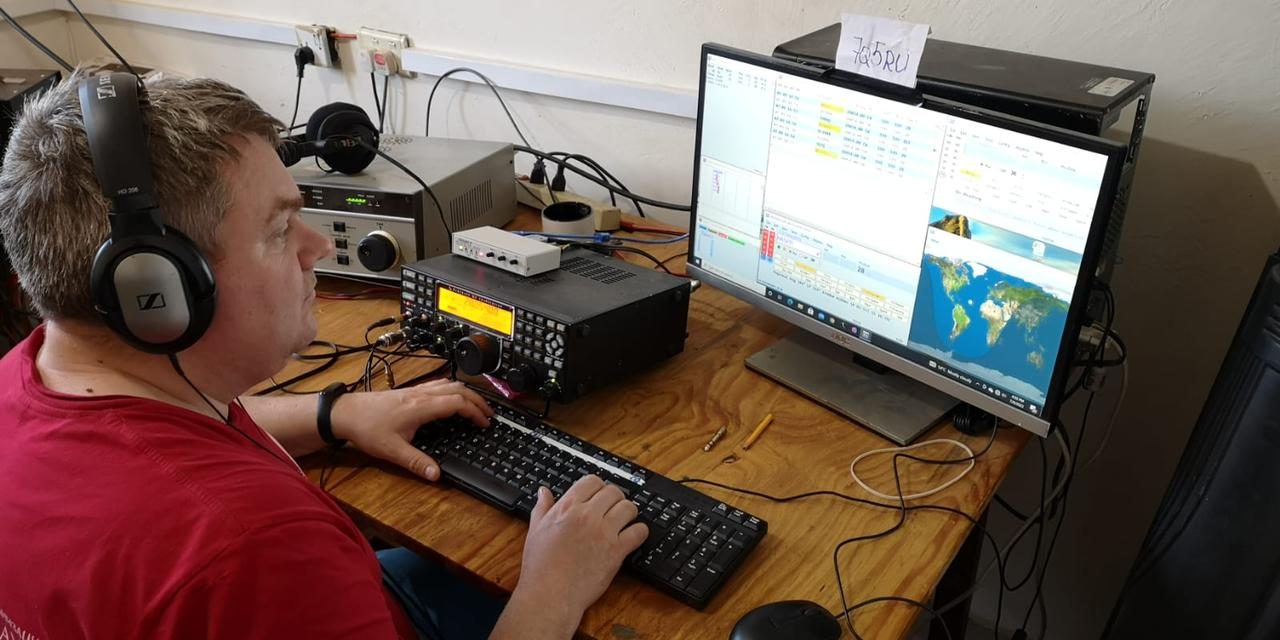 NEWS UPDATE – Today is the last full day of 7Q5RU activity.  The team haven’t any electricity for almost a day and are powering from generators.
Tomorrow (11th of July) they’ll start disassembling antennas and stations, but will QRV until the evening. 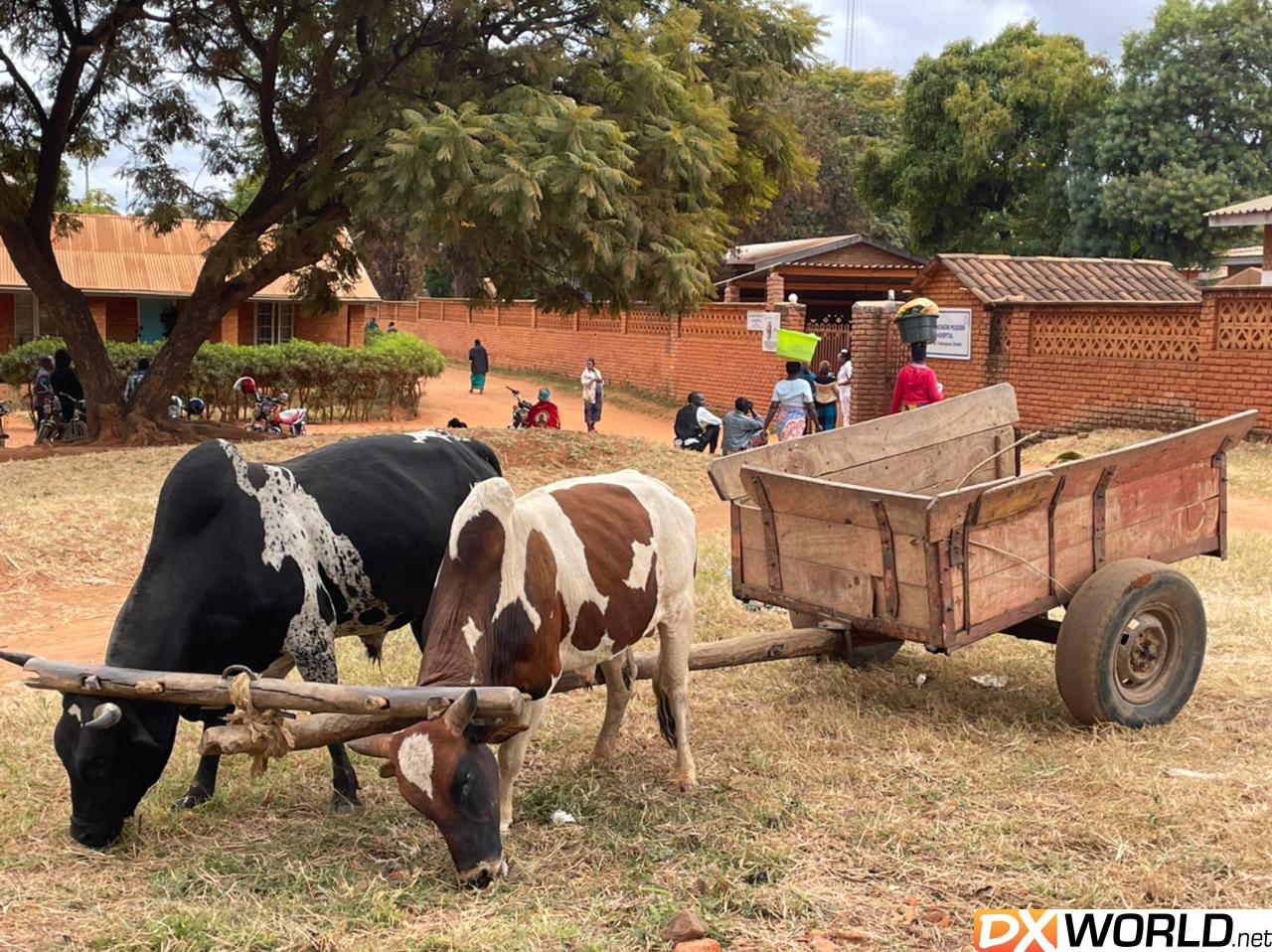 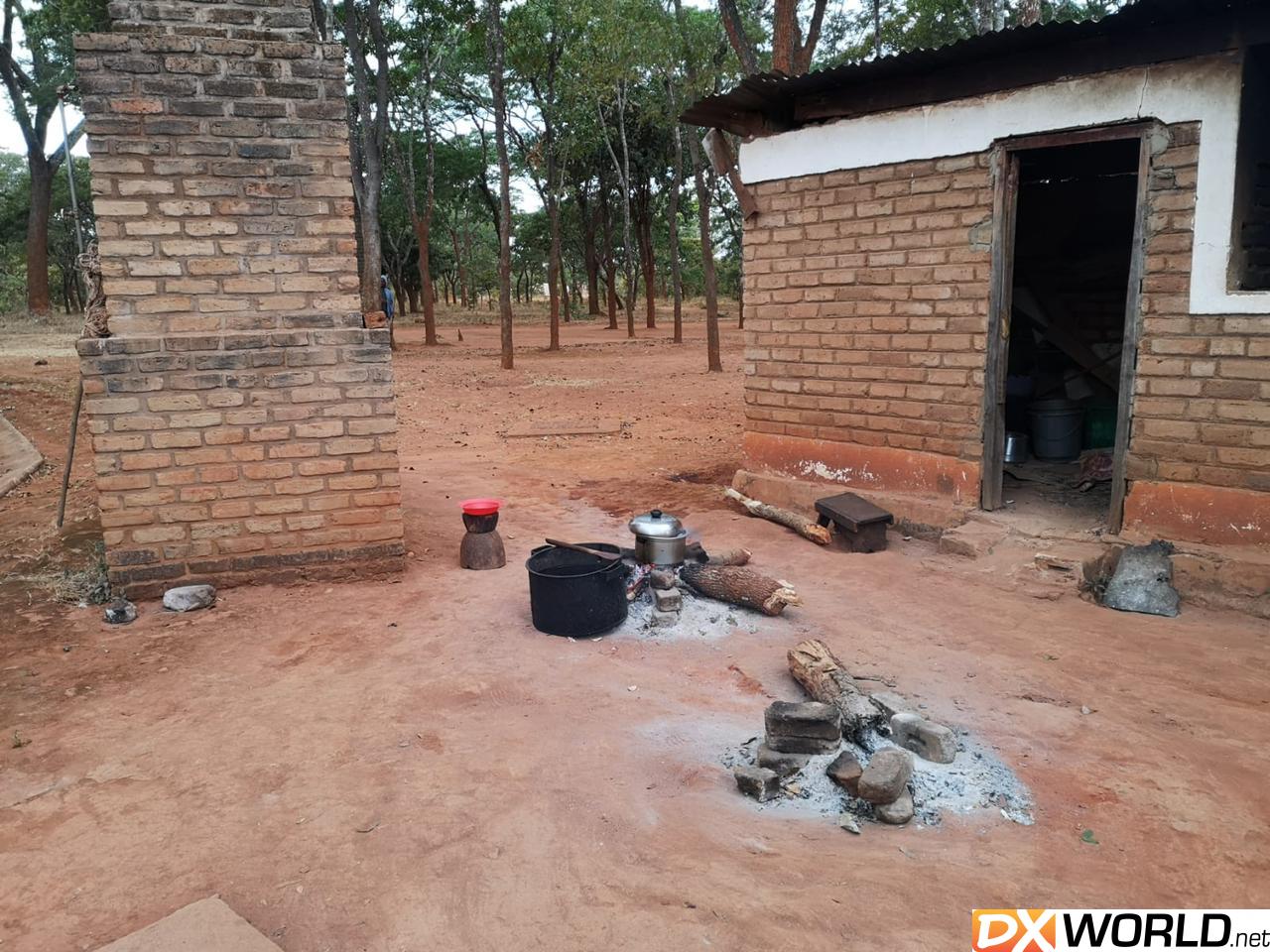 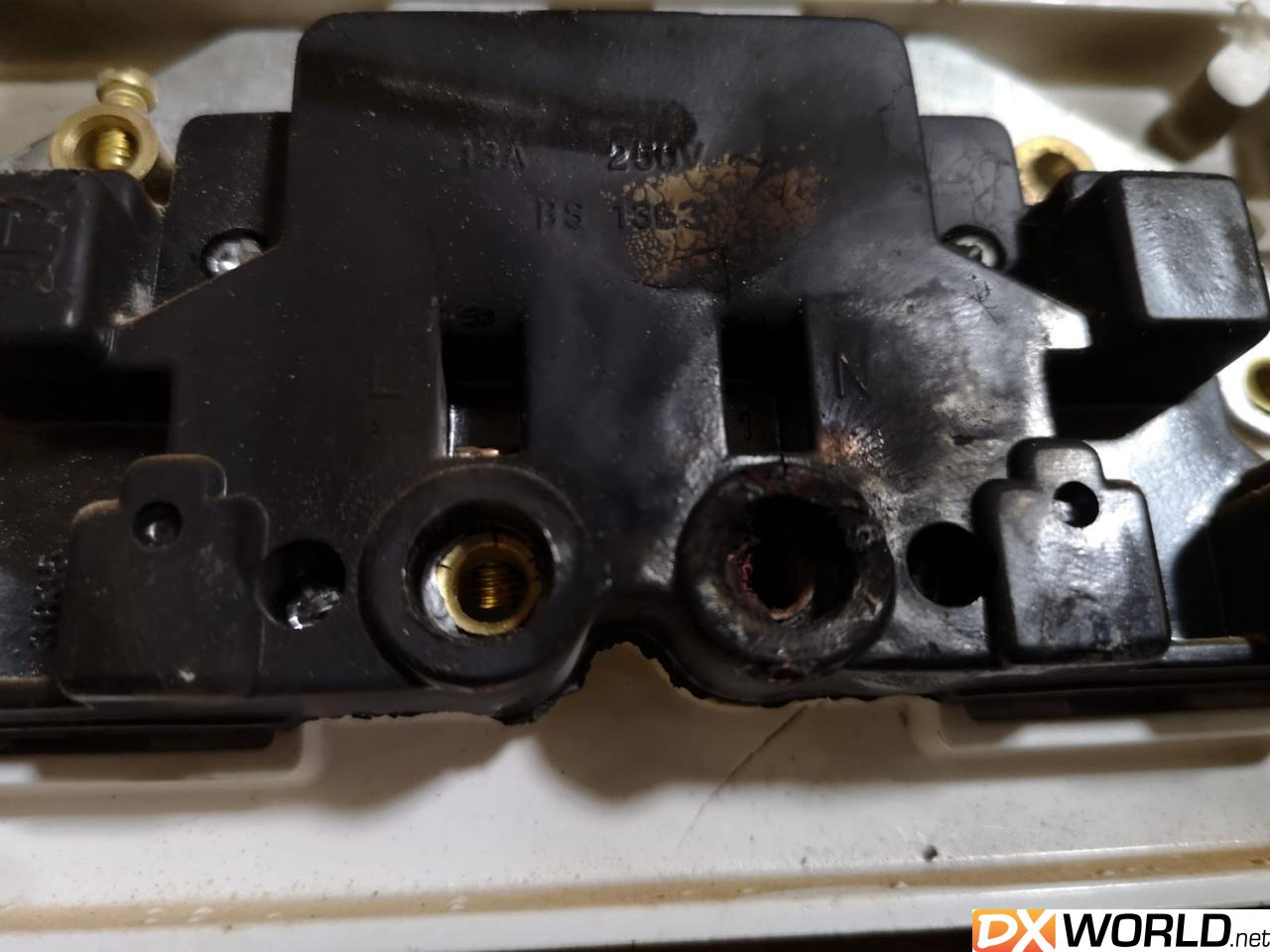 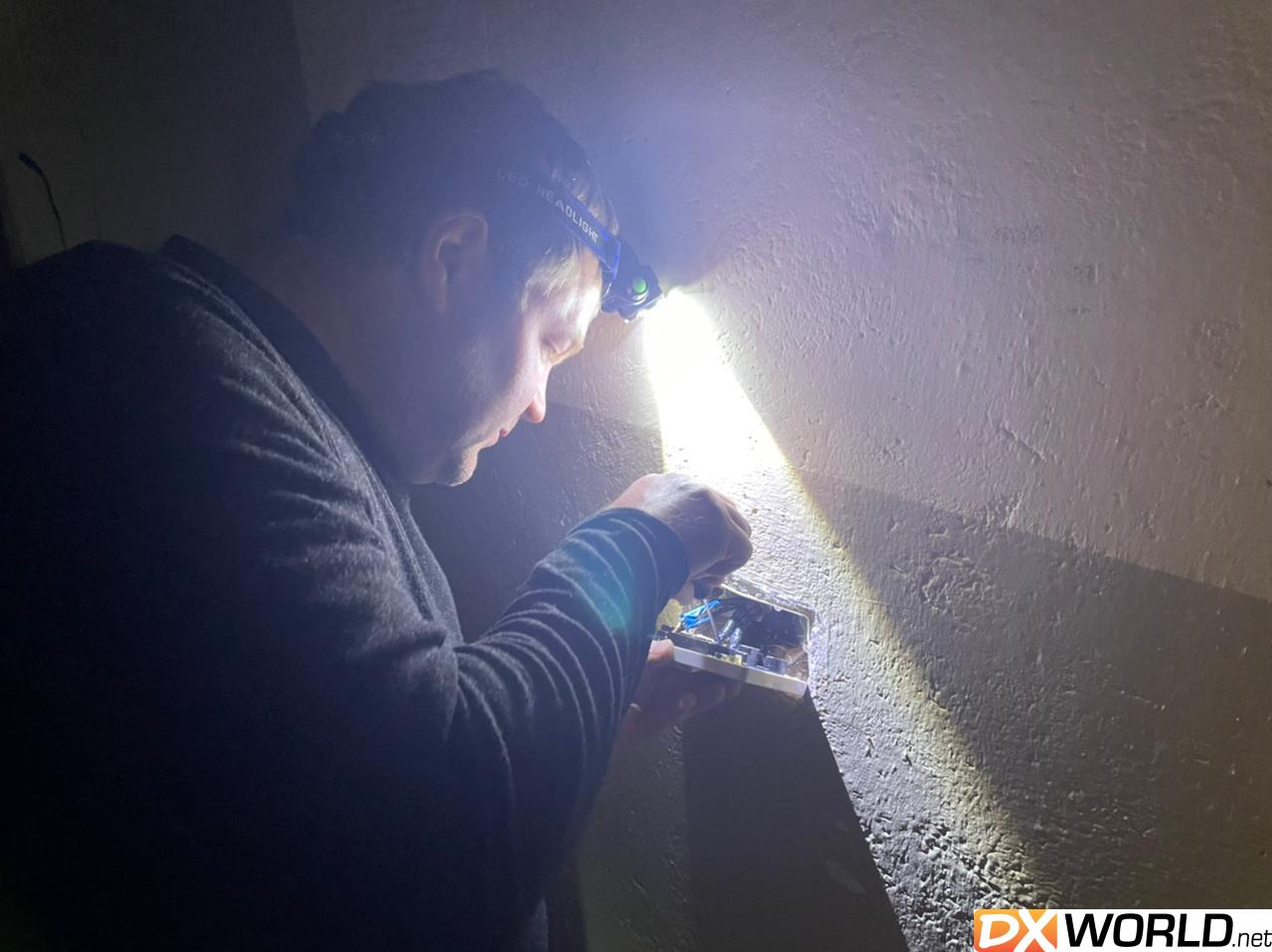 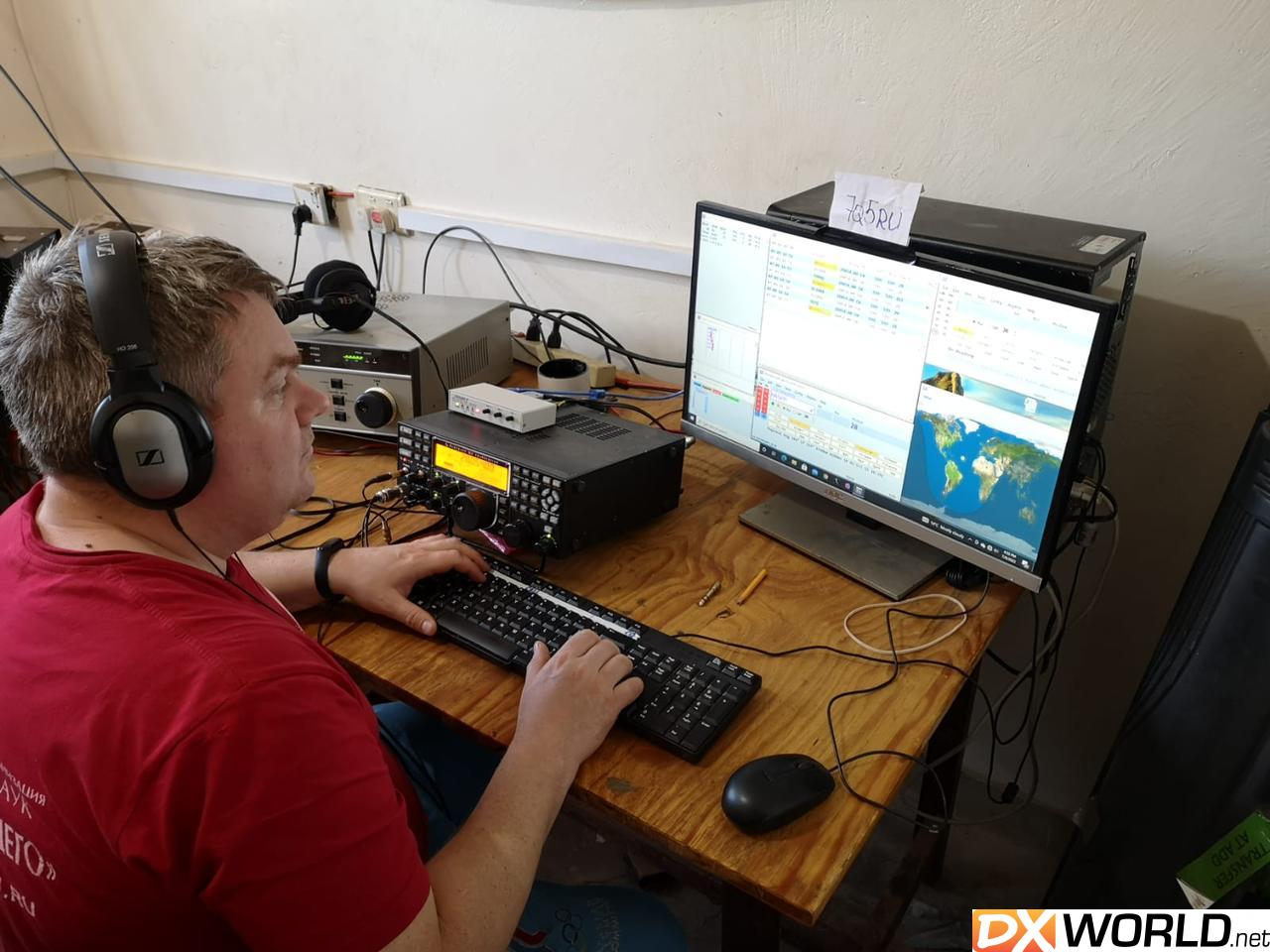 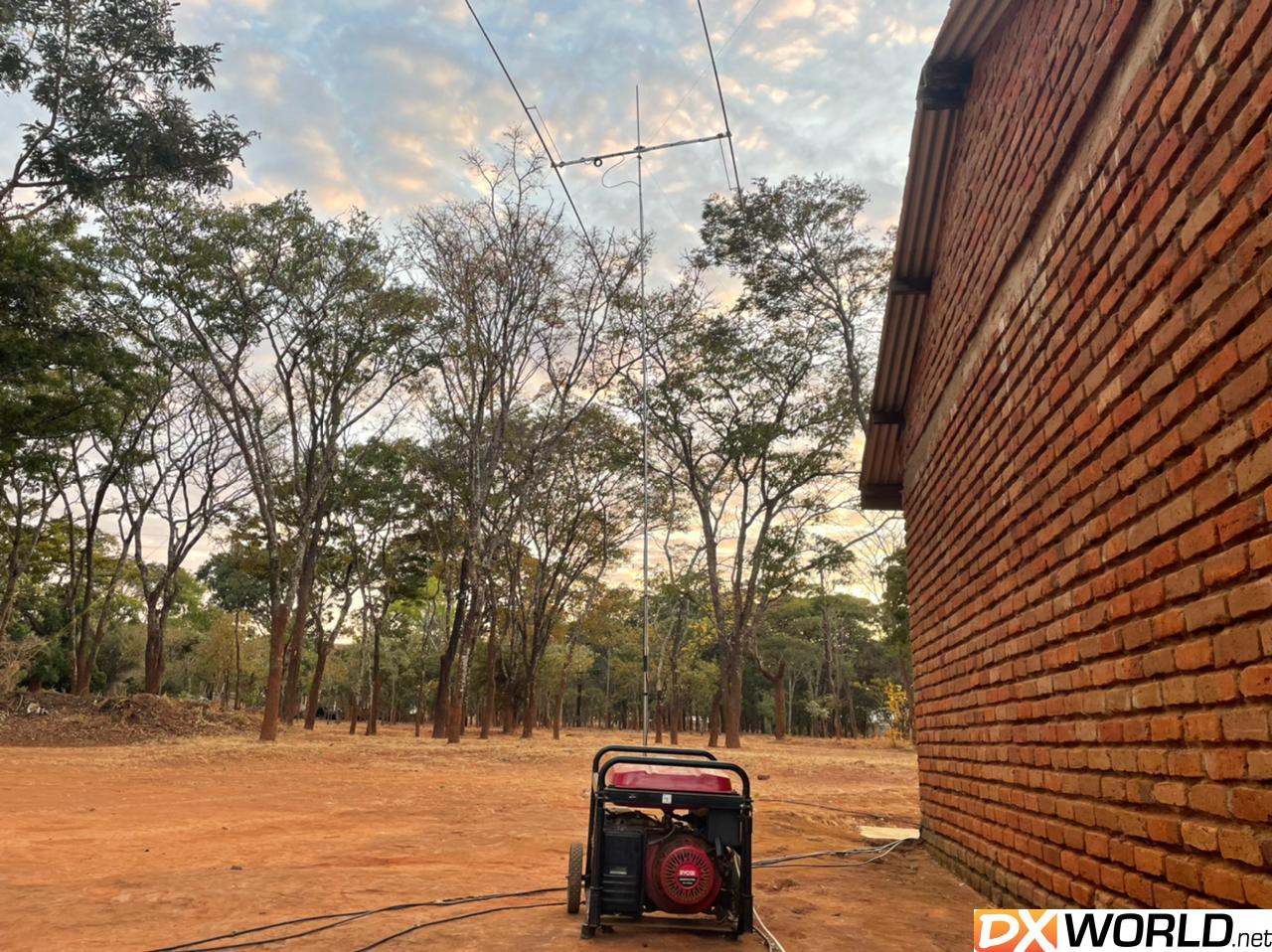 The main source of power are two generators

Many hams are asking why 7Q5RU activity is limited mostly to the higher bands. This is because very high noise levels occur on the low bands and they become unworkable. Yesterday, a delta loop antenna for 80m was installed to try avoid some of the QRN, but still no change.

JULY 2 – More pictures to follow later, but here’s some sent by Vasily R7AL to DX-World: 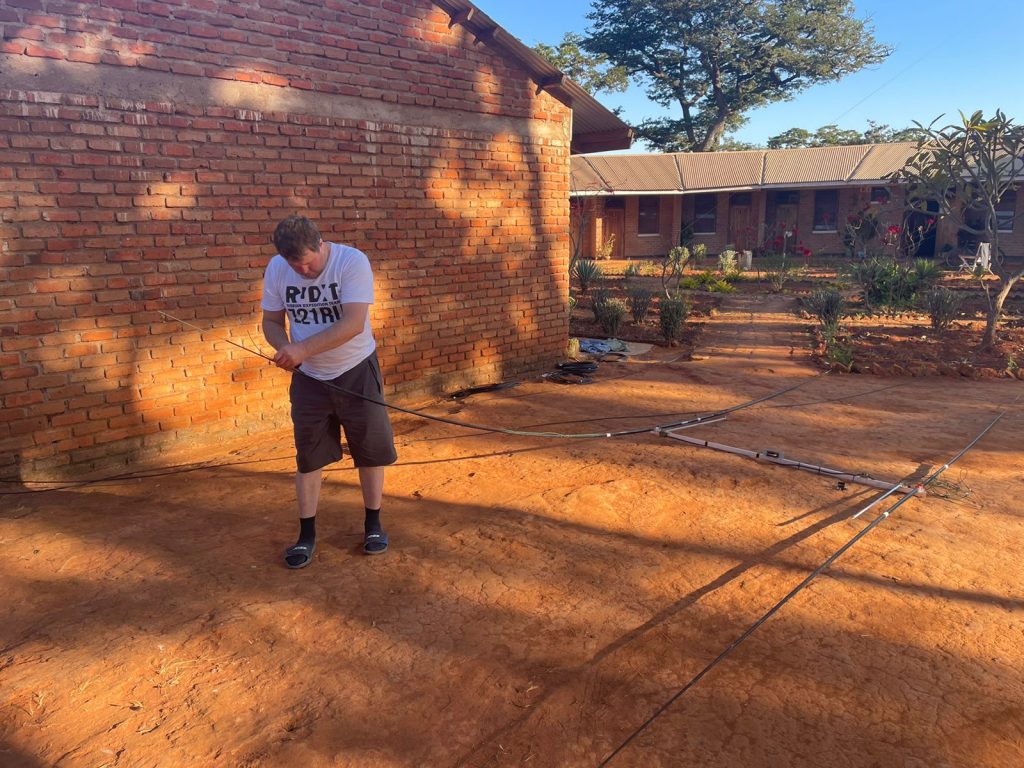 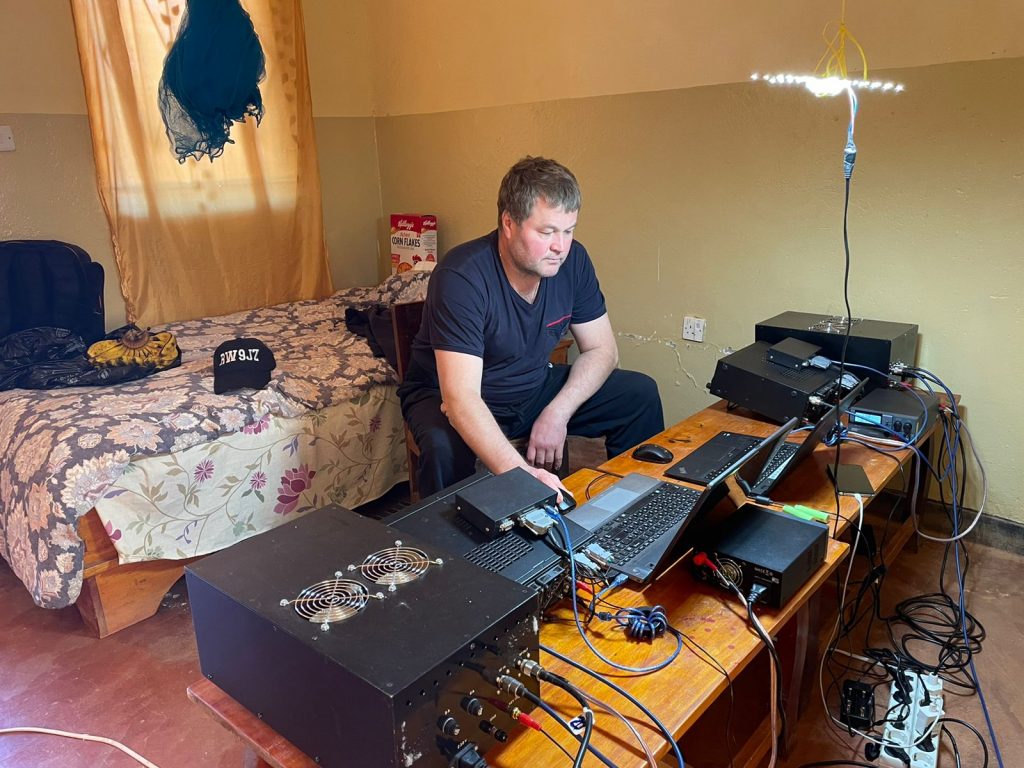 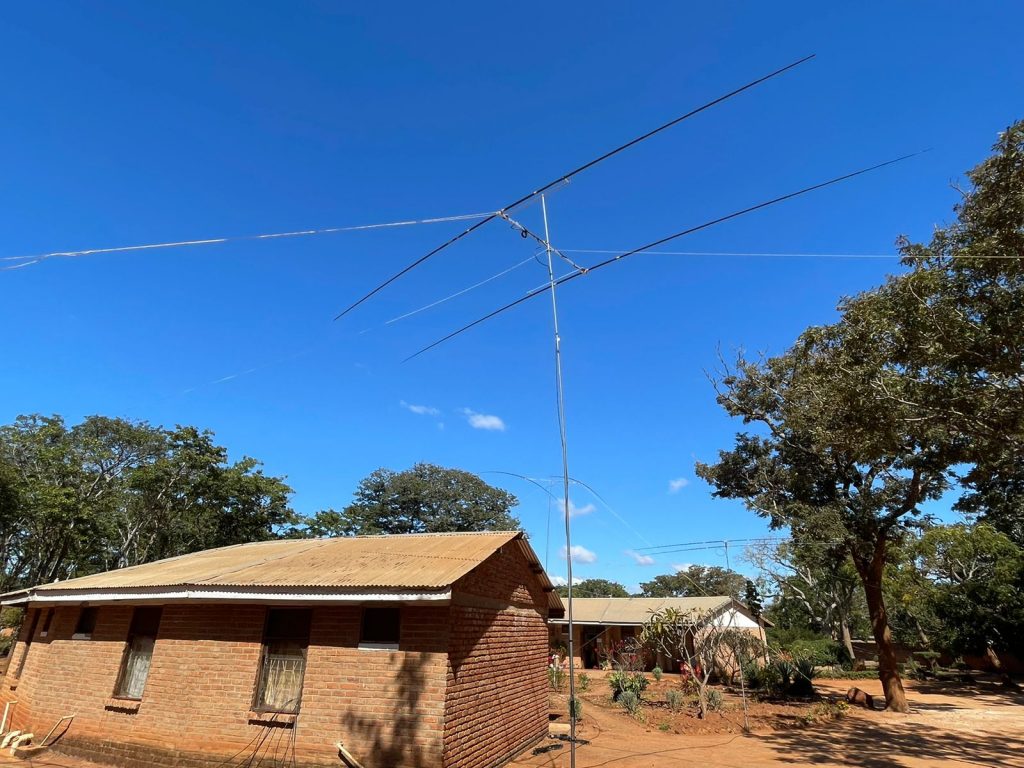 JULY 1 – The team continue to set up antennas. Similar to Zimbabwe they have electricity problems; it’s not always available. In fact, R7AL says it’s probably worse than their 7Q7RU 2020 DXpedition. Currently they look for back-up rental generator, and 7Q7JN (Junior) will also try to help them.

*Previously the RDXT were active from Malawi as 7Q7RU during November / December 2020.