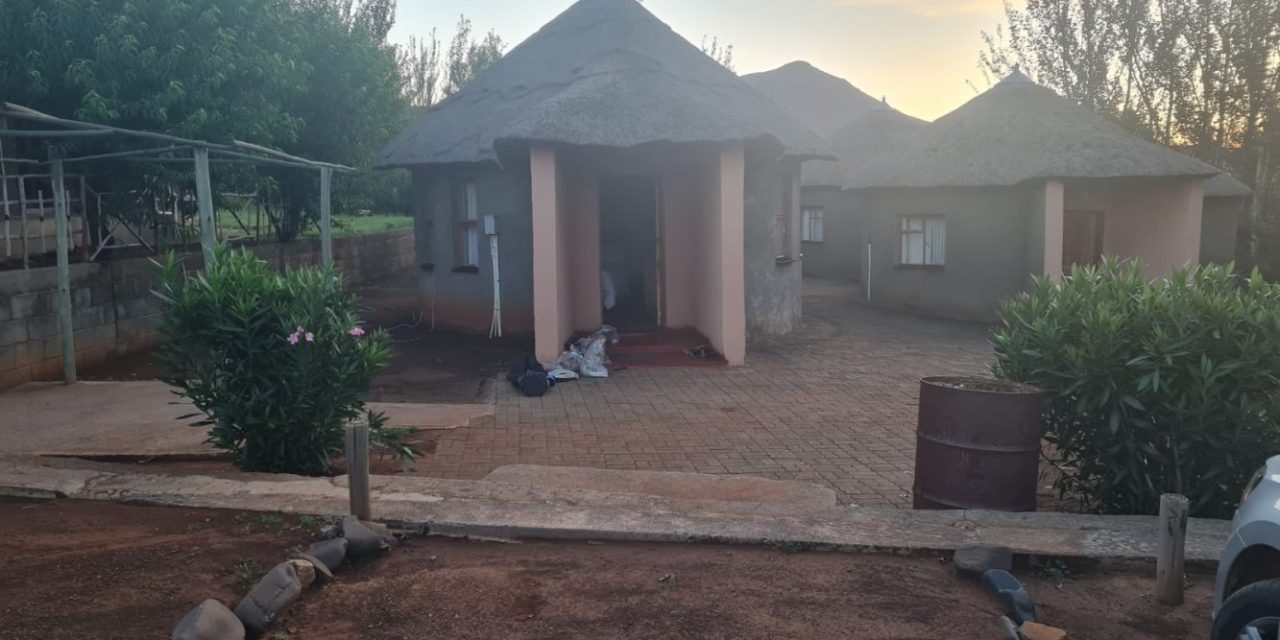 Because I had problems with visa, I had to stop my operations on Friday (February 3rd) morning and visit Ministry of Home Affairs of Lesotho. Now I am back in South Africa and will fly home on Wednesday. All QSOs are uploaded to Club Log. Thank you all who made QSOs and followed my DX-pedition. See you soon, Yuris YL2GM!

Spiderbeam antenna is up. Nice pile-ups on upper bands. Got another, more powerful power generator, but it still shuts down time to time.

Yesterday reached the planned QTH in the mountains. Nice house surrounded by fantastic nature! Last part of the road was quite extreme which came unexpected. It took 5 hours to drive 46 km. Road was full of stones and washouts in some places. It would be OK for 4×4 car, but not for VW Polo which I have.

Yesterday set-up DX-commander vertical, today – low band vertical and BOG for receive. Did the first QSOs on 15m FT8 today. Nothing heard yet on 160m in the evening, despite ongoing CQ WW 160m contest with plenty of strong stations in Europe. May be will try again later.

40 kW power generator of the hotel is powered on 3 hours in the mornings and evenings. I have separate 2 kW generator, which shuts down time to time. 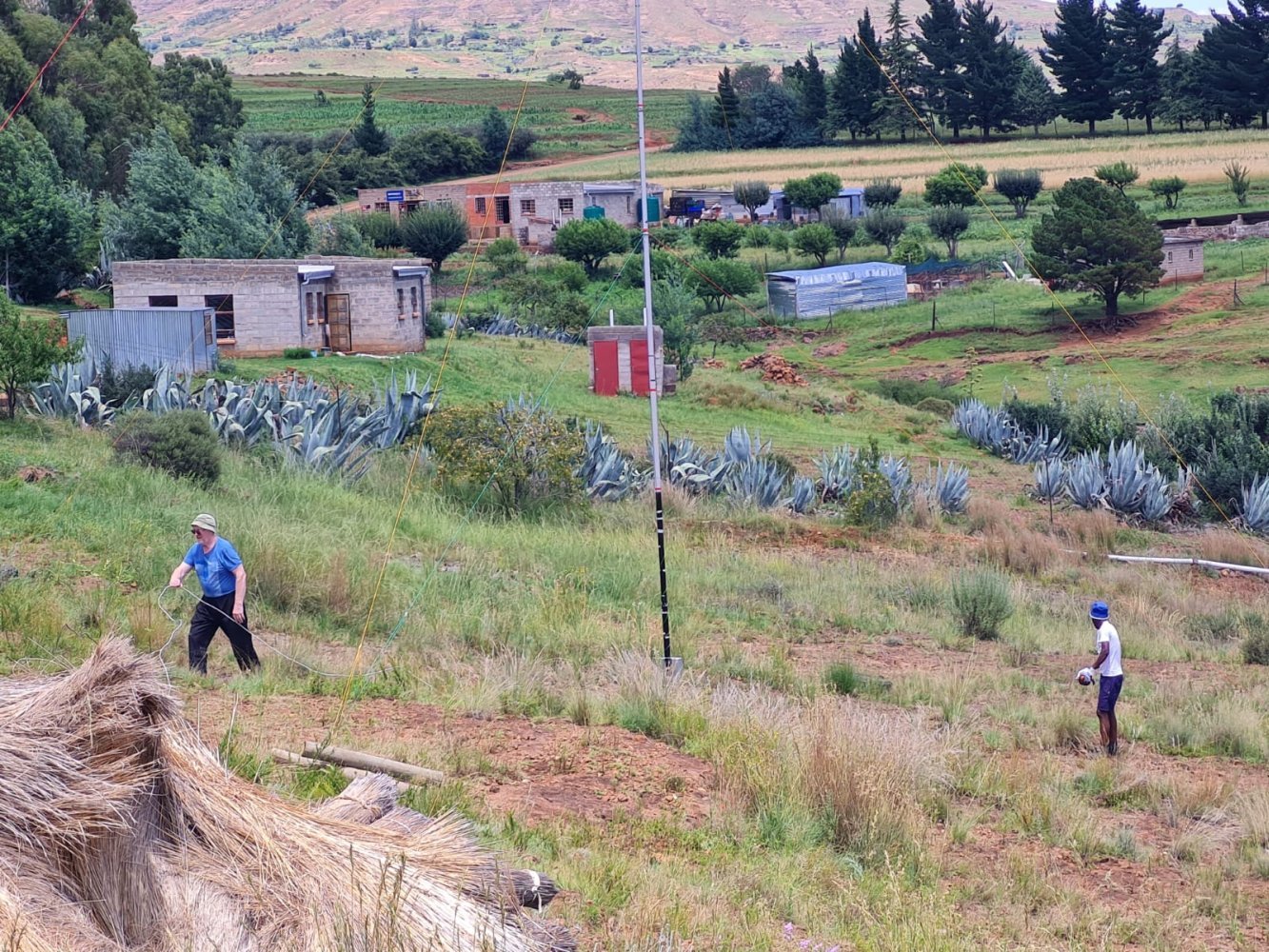