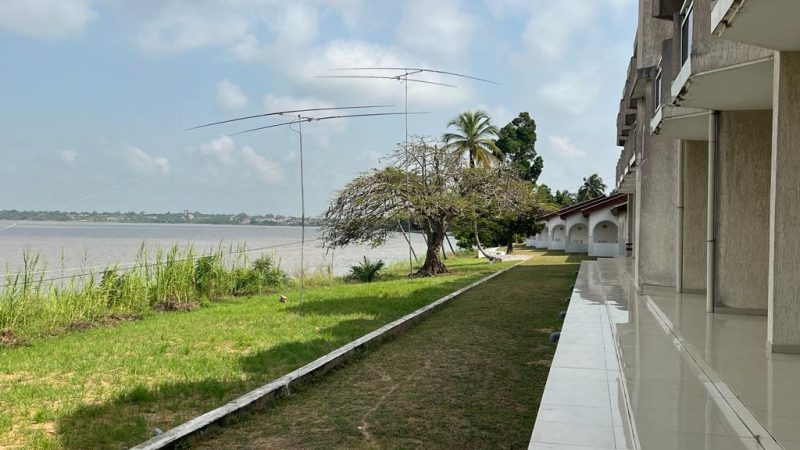 [NEWS UPDATE] – During two expeditions to Benin (TY0RU) and Togo (5V7RU), the team has conducted more than 200k QSOs and is preparing to wind down the position in Togo. Tomorrow afternoon (Nov 9) they will begin dismantling the antennas and plan to leave Togo on November 10. The flight home is scheduled for November 11 at 4 a.m. local time from Cotonou Kajehaun Airport in Benin.

[NOVEMBER 8 @ 12:10Z] – R7AL & RA1ZZ recently returned back to the 5V7RU QTH with better news from the hospital. Slav, RW8A is feeling much better today! Medication is doing its job. 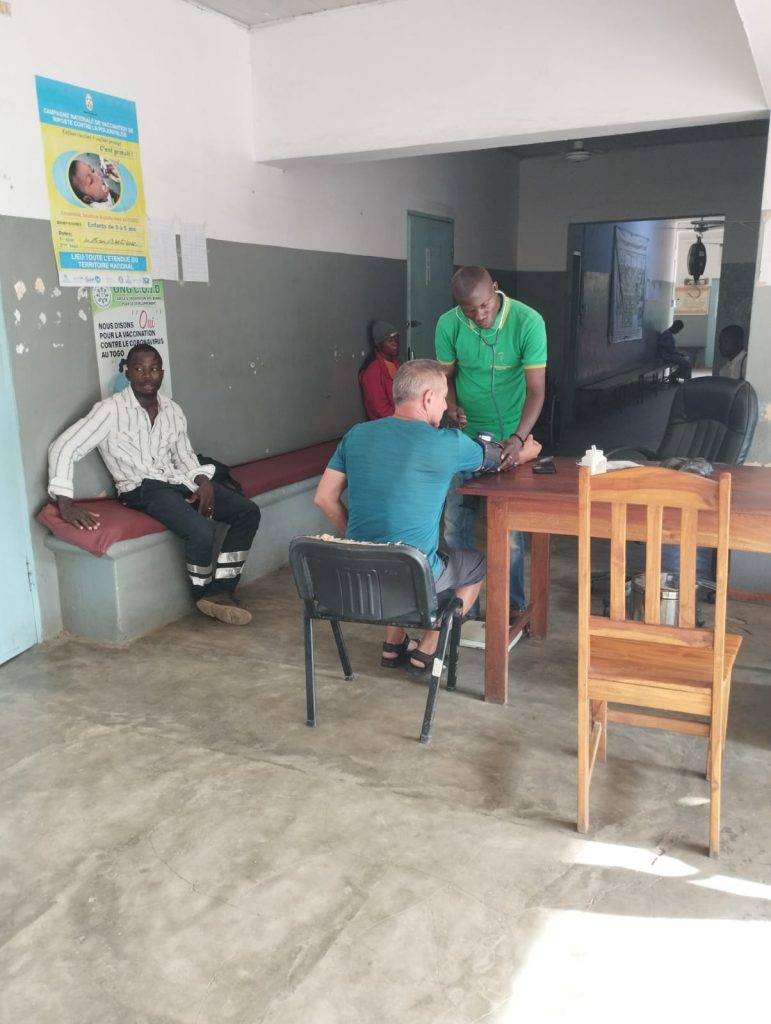 [NOVEMBER 7] – Slav is feeling a little better today, although as can be seen in the picture is far from ok. All team members hoping the medication starts doing its job soon. 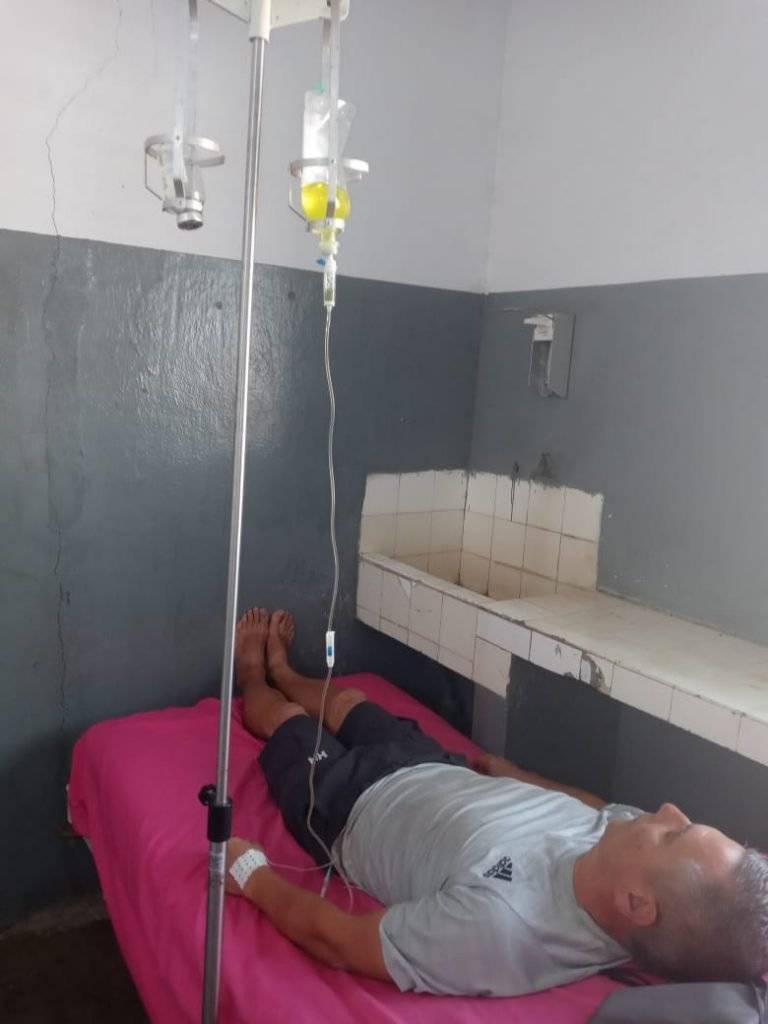 [NOVEMBER 6] – Team member Slav, RW8A has malaria. He’s currently not well and has a temperature of 39C. Vasily, RA1ZZ informs there’s a really bad situation with malaria in the region; many locals have been infected several times this year. If you are already infected, you receive the following medication pack, which RW8A has. 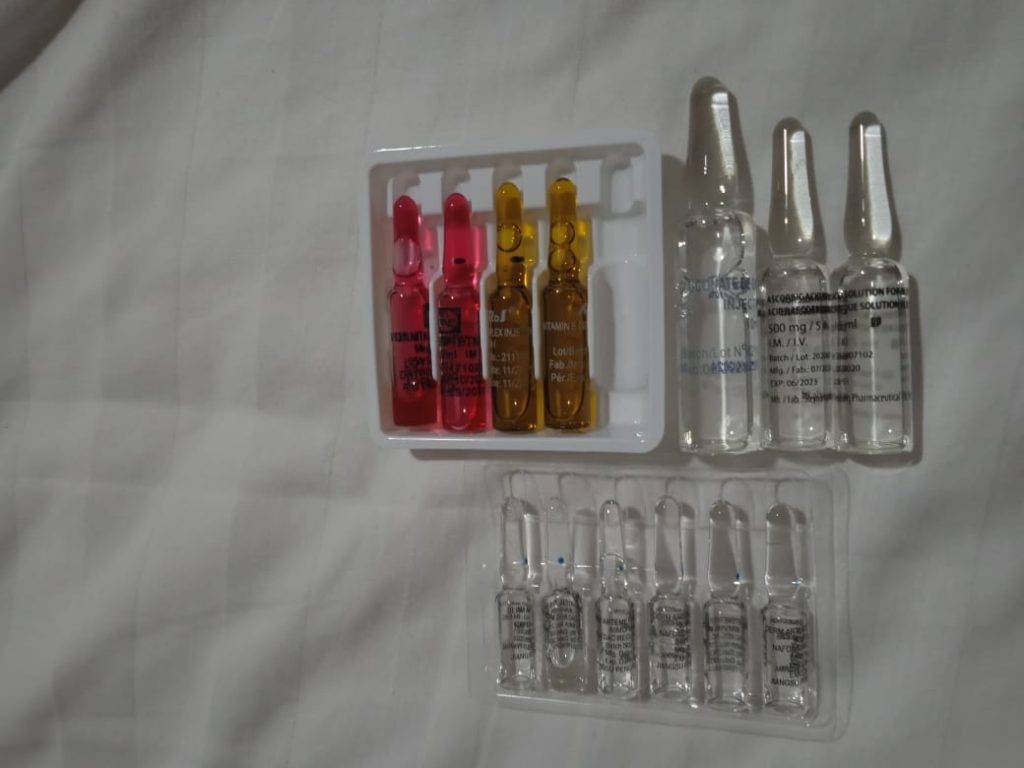 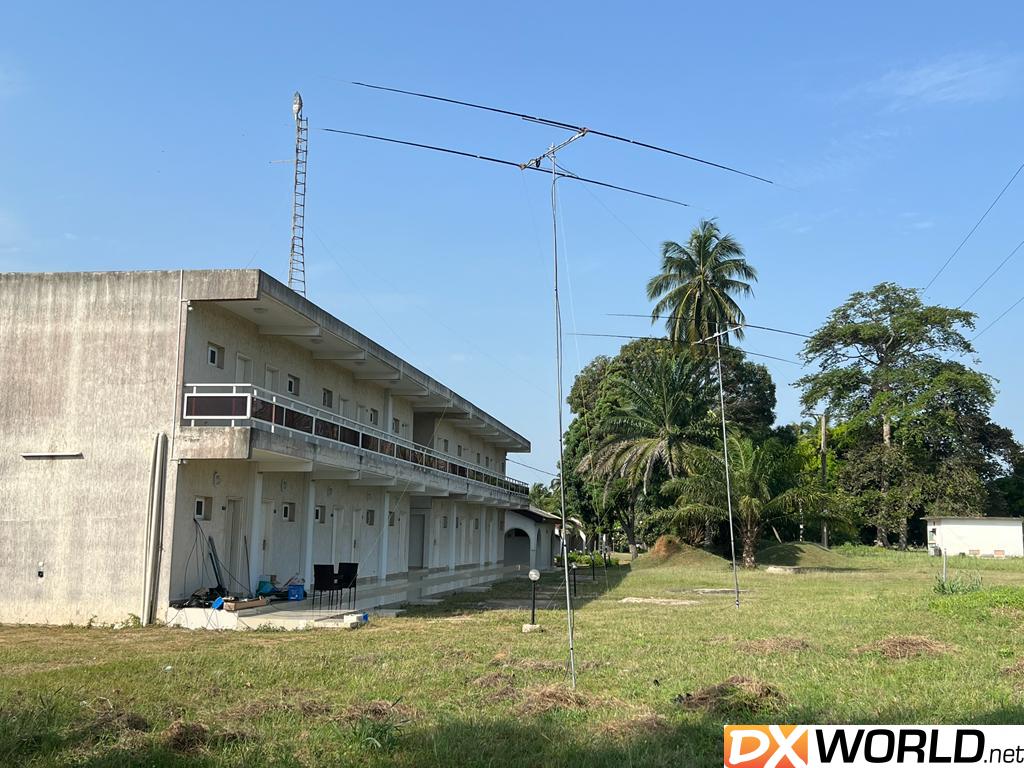 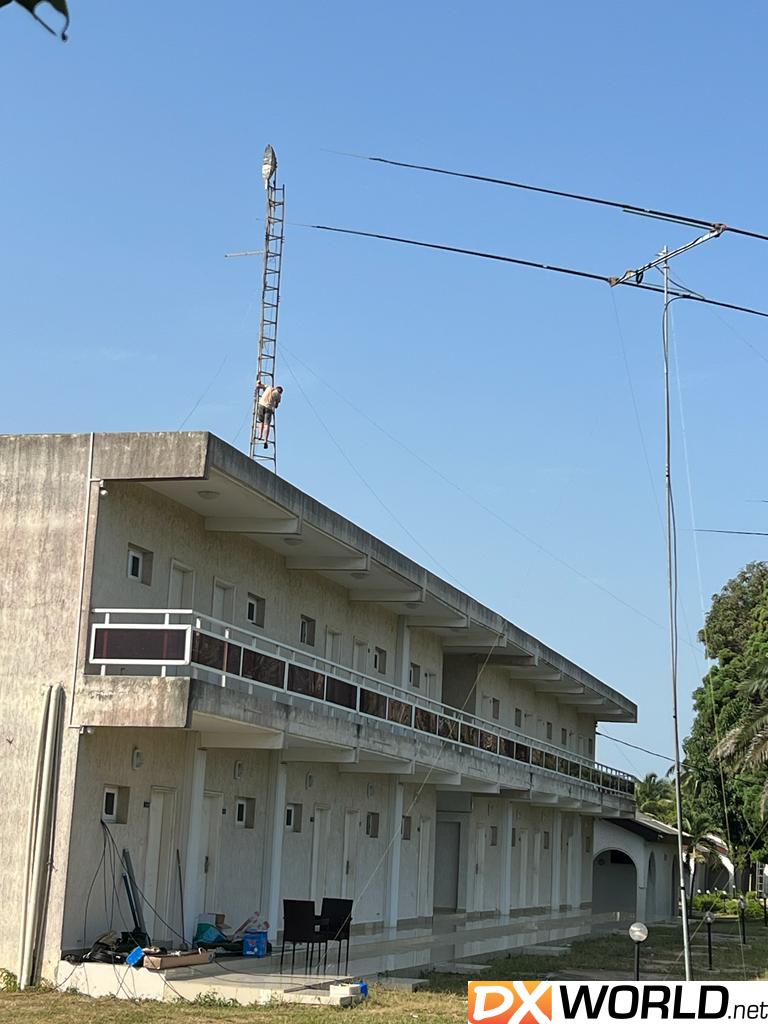 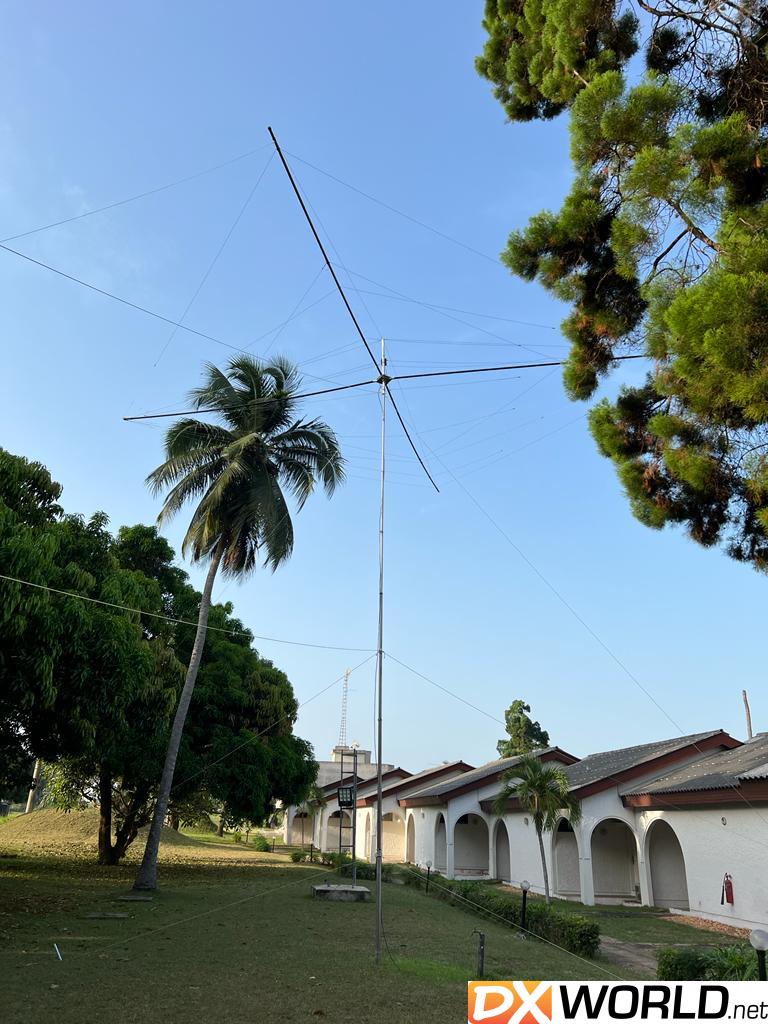 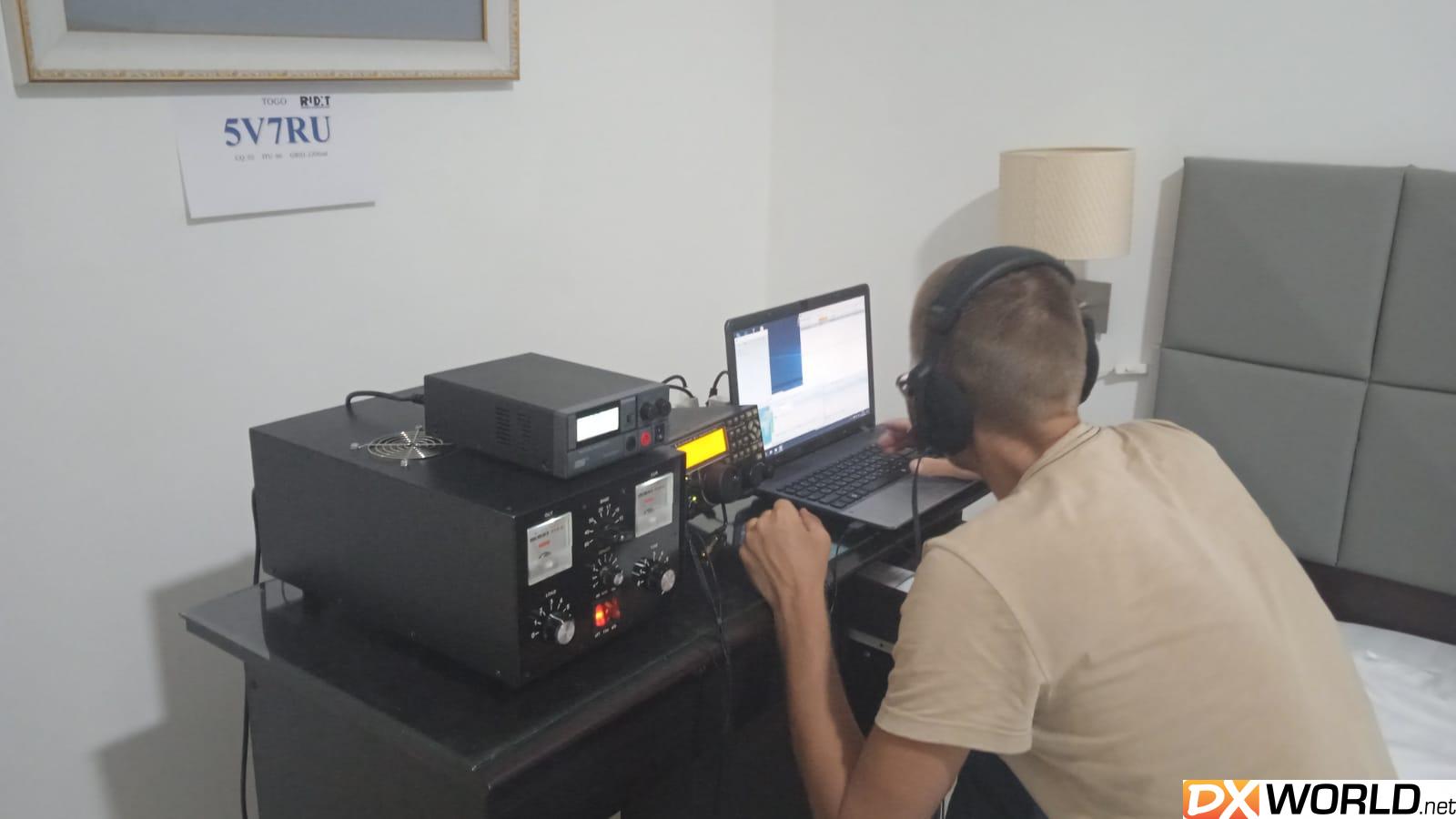 [OCTOBER 29] – Sadly, so far, the team are not allowed to go through Togo Customs with their equipment and antennas. This is due to a heightened terrorist threat and the authorities are using special regime of border crossing. Team are working hard for the past two days to get the necessary permission and really hope for success.

In the meantime time, TY0RU will continue to QRV for at least two more days. More antennas are being set up again.

[OCTOBER 26] 5V7RU again expected to be active in the coming days. Initially 2 ops arrived in Togo a few days ago and set up some antennas, made a few QSOs (also on QO-100) then had to return home. However, the main crew at TY0RU are on their way soon.

[OCTOBER 23] – You may hear both 5V7RU and TY0RU QRV simultaneously. Don’t be confused; RW8A and R9LR are an advance team going to Togo ahead of the others.

[OCTOBER 2] Russian DX Team consisting Vasily R7AL, Vlad R9LR, Vasily RA1ZZ, Leo RW9JZ, Nick R5EC and Slav RW8A will be active from Togo as 5V7RU during October 28 to November 9, 2022. This is part of the team who will also be QRV from Benin as TY0RU during mid-October.