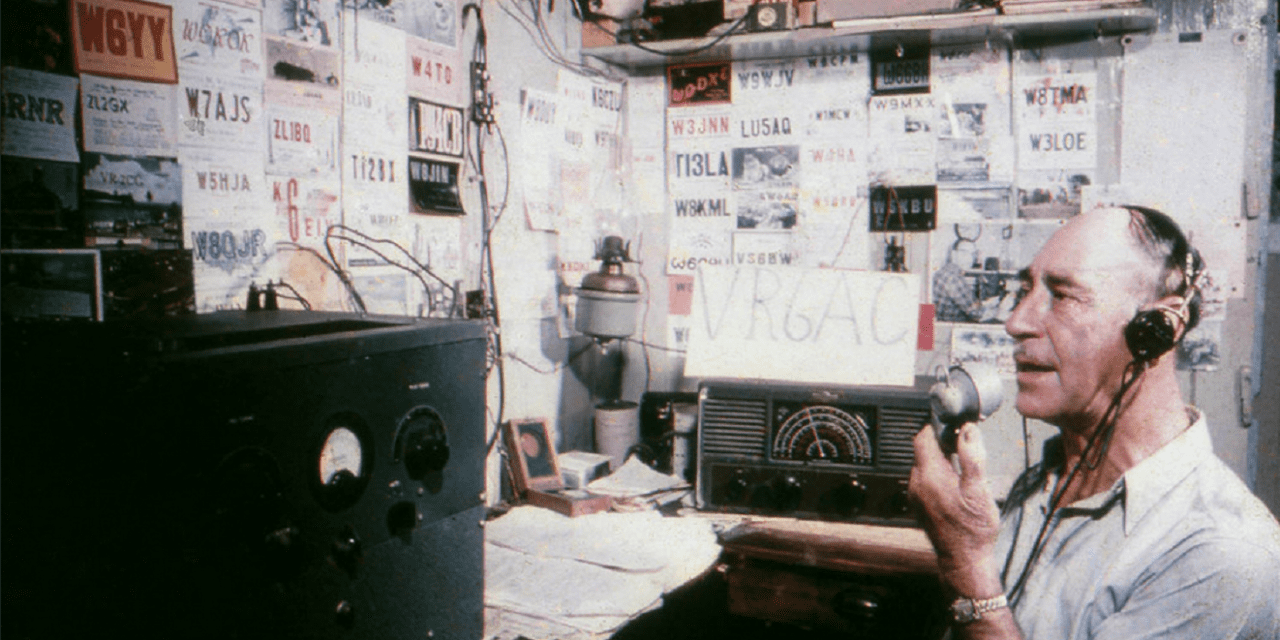 Floyd Hastings McCoy was born on Pitcairn Island on January 7, 1897. He was the son of George Francis Chris Warren and Adelia Carrie Jordon McCoy. He married Violet Ann Ferris on February 5, 1941, at Auckland, New Zealand. He died on September 15, 1963, at age 66 on Pitcairn Island. Floyd was a trained navigator, and served as Pitcairn’s police inspector. In 1956, the McCoys lived in a British-style home, and were considerably more ‘worldly’ than the average Pitcairn family. He was the first ham radio operator on Pitcairn to set up a station powerful enough to maintain fairly constant communication with stations in the Southwestern United States. The child of Floyd Hastings McCoy and Alta Elizabeth Christian was Laura Lorena Christian who was born on February 26, 1918. [source] 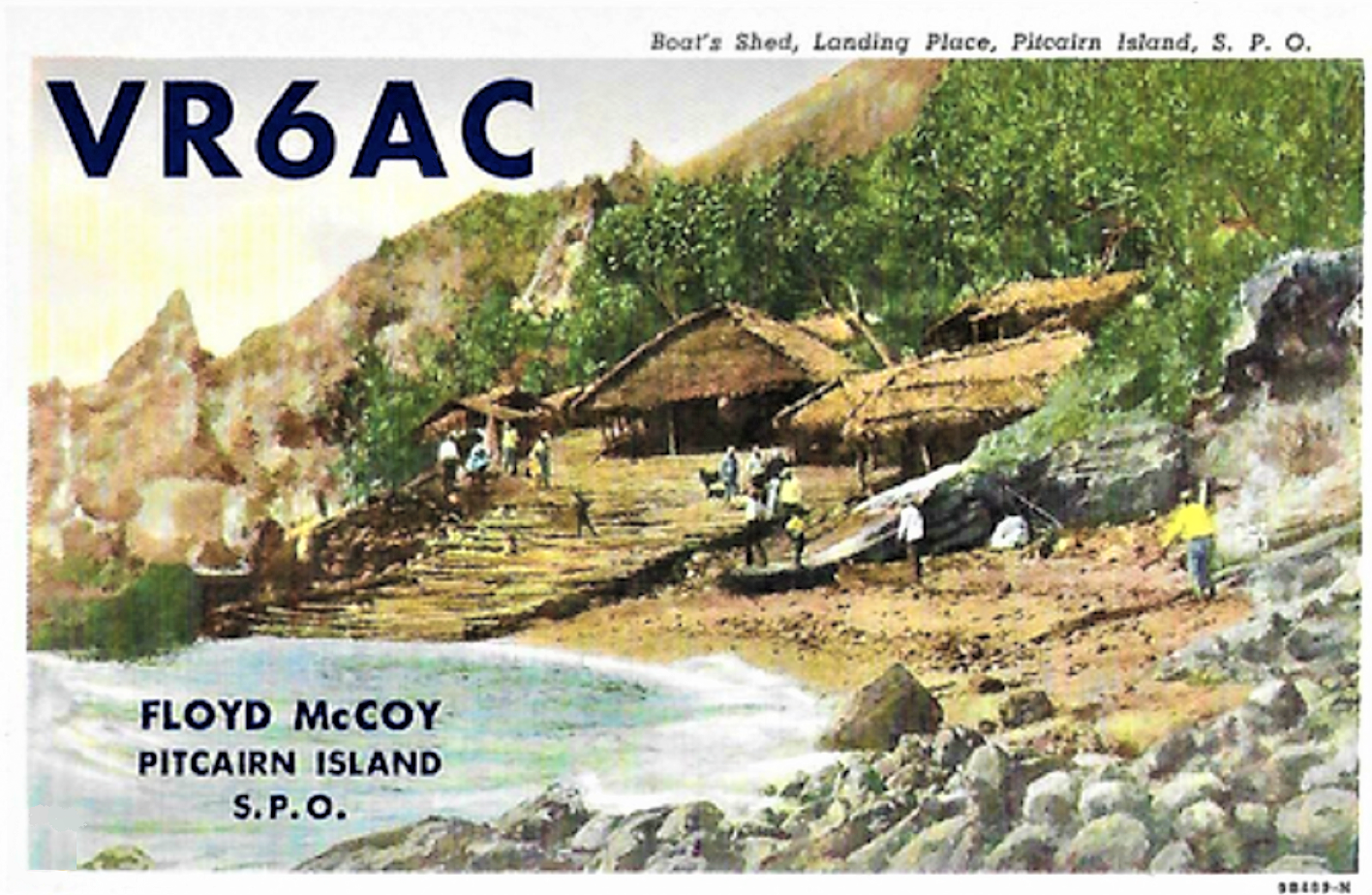 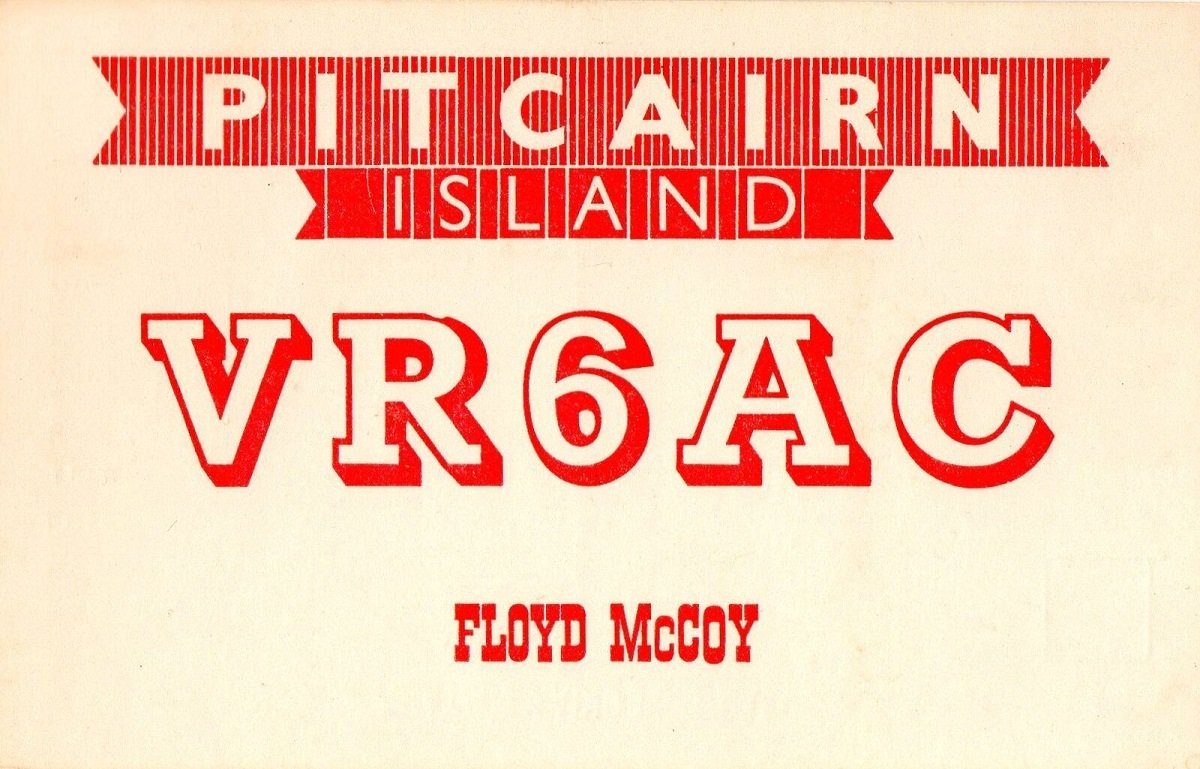