[EARLIER] Not the best pictures ever found, but probably enough to make this another “Guess the Ops” feature.

Can anyone guess each of the operators shown? Date: circa 1985. 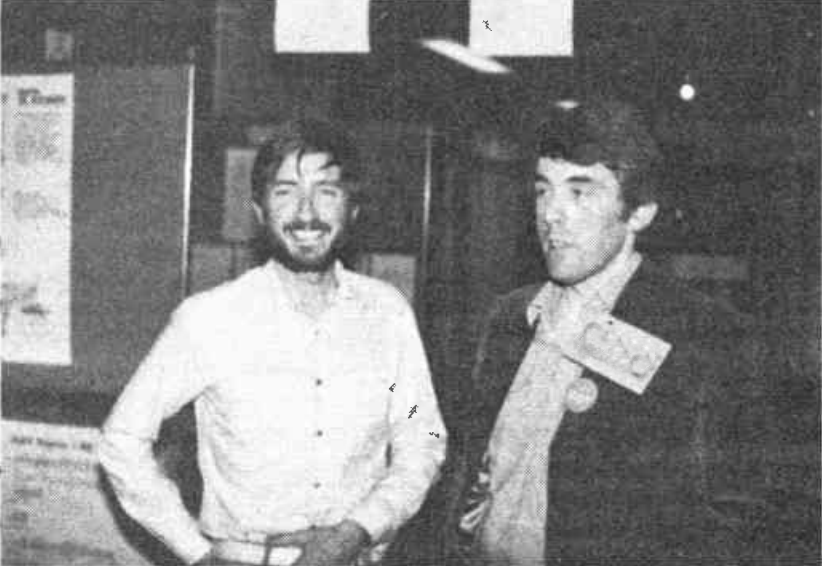 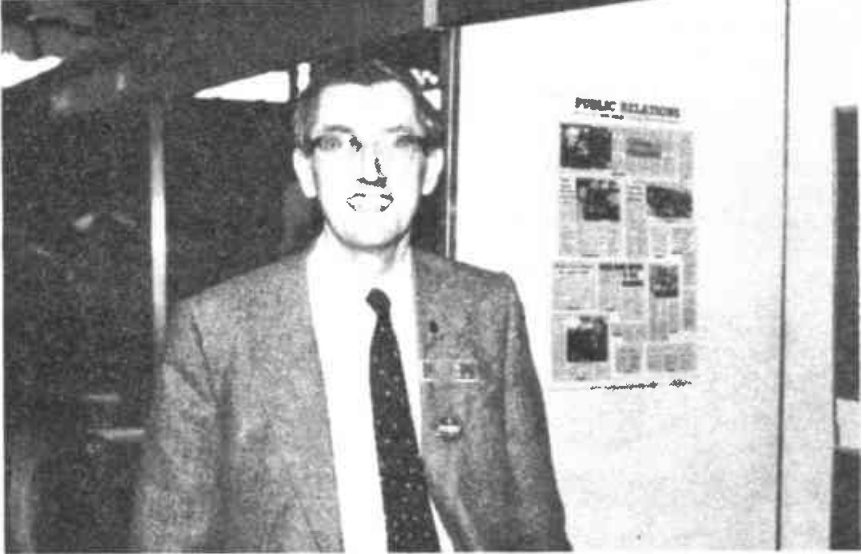