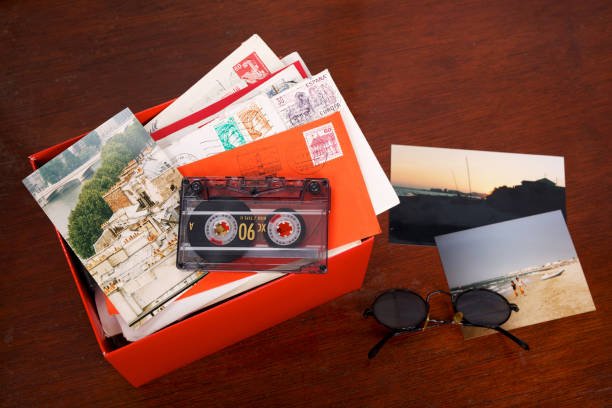 This is the 30th DX Shoebox find and comes courtesy of Ann, WA1S who recently posted this picture on DX-World Facebook page. We thought a good idea to share here too.

It’s of the YL ops who took part in the 1997 VK9WM / VK9WY DXpedition to Willis Island.

I quickly decided that I wanted some YL operators along to hand out a new one. The word went out and to my surprise volunteers were scarce. If I could have found 5 YLs they would have gone but that was to prove impossible. Instead I got 3 of the best ladies you would ever want on any DXpedition. IV3FSG Elvira – this was her first major DXpedition and she made 1558 RTTY QSOs. 7K3EOP Noriko – this was her first major DXpedition and she made over 3700 SSB contacts. WA1S Ann – this was the second DXpedition for Ann and she is a good CW operator who really worked up a storm with almost 5000 CW QSOs. Despite the fact that the last DXpedition (to Willis in 1992) had a YL operator, the demand for YL DXCC was high. These ladies really adapted well and worked hard too. [SOURCE] 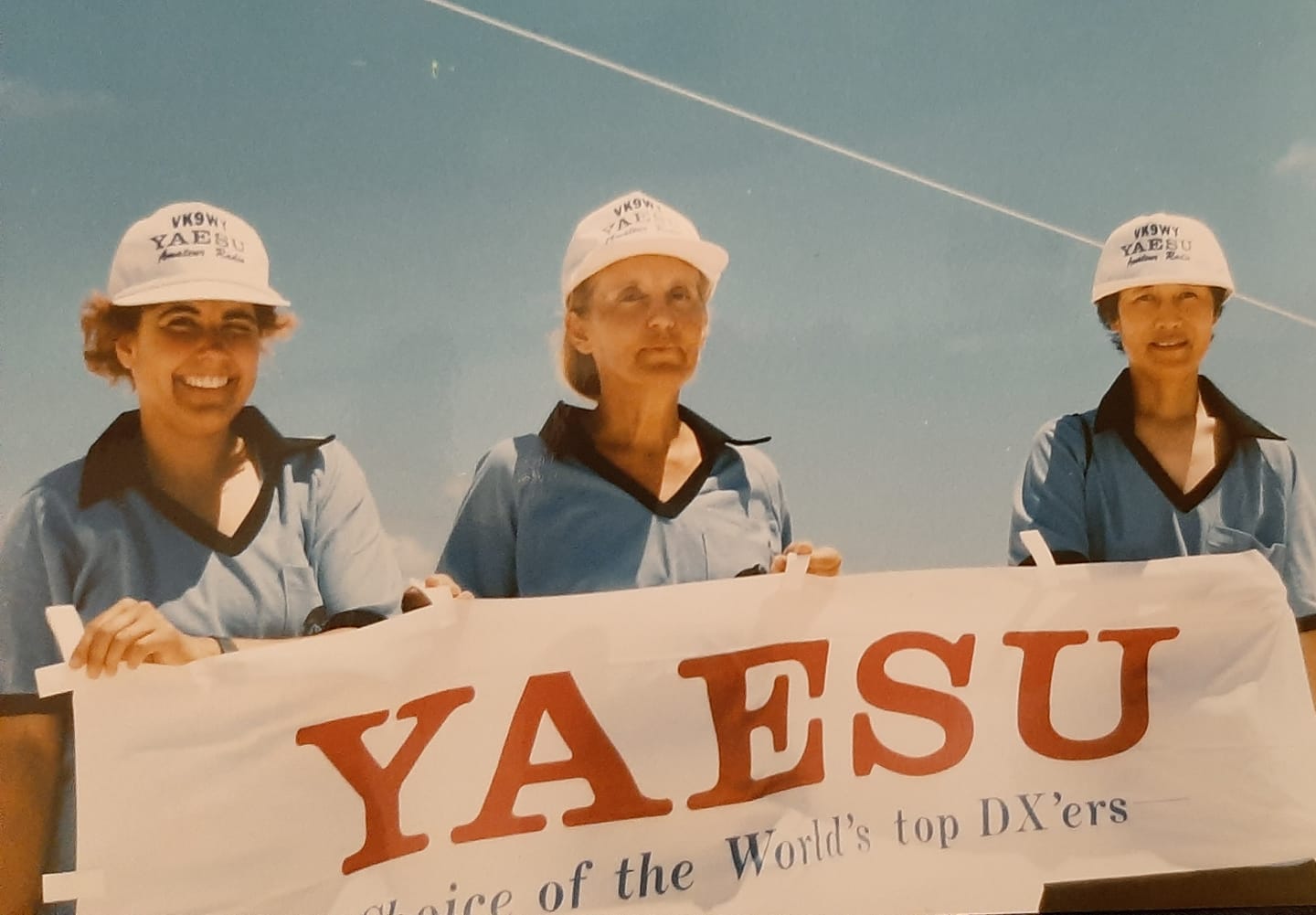