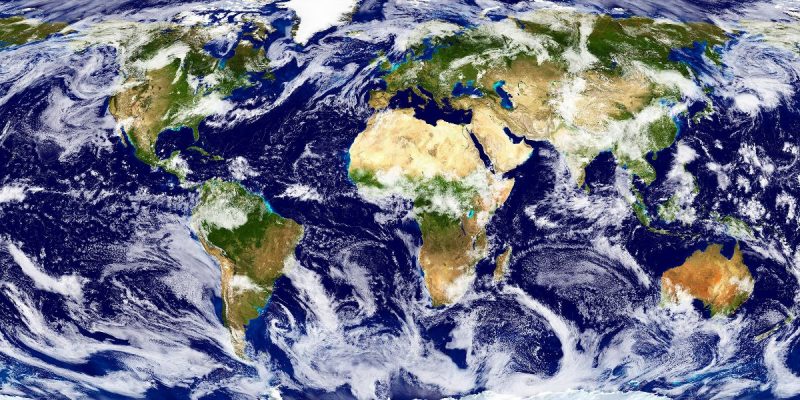 A reader recently passed on this cutting from a Spanish amateur radio magazine from 1979. It shows the Most Wanted DXCC list (globally) from then, courtesy of West Coast DX Bulletin.

We then created our own table (using Club Log) showing the difference between 2022 and 1979.

Here’s a few remarks on what we found:

All the above no longer exist, have changed name or a few are simply deleted entities.

Did we miss anything?

PS: We have no idea how many people were asked or surveyed in 1979 but for sure Club Log 2022 Most Wanted list is more accurate.