18 years ago this happened.. 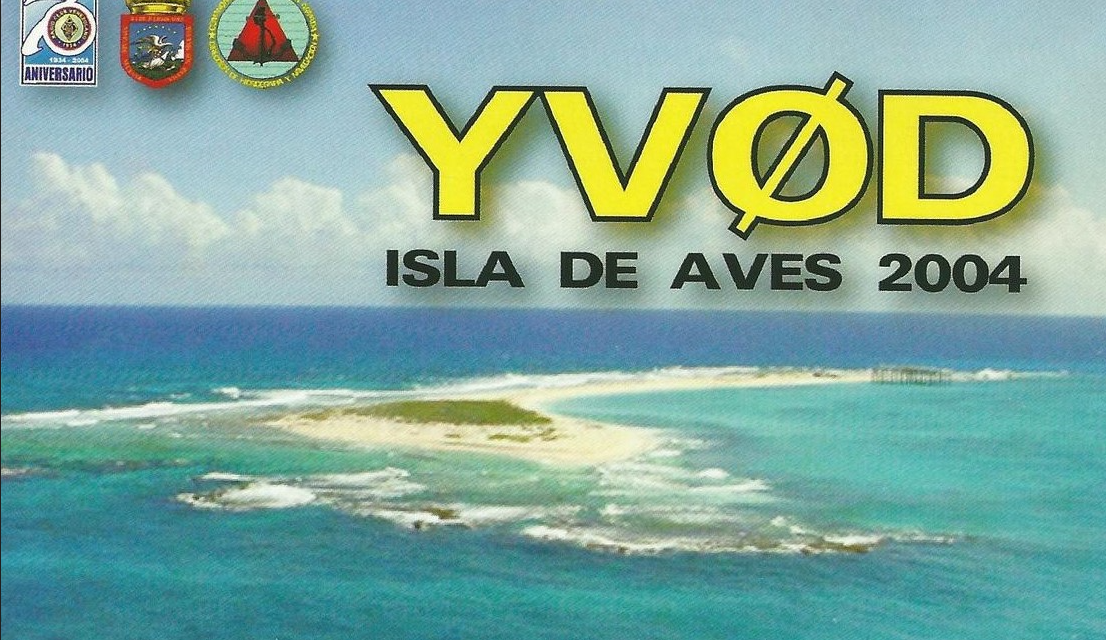 The last activity from Aves island was in February 2007 by the YW0DX team who made just over 21K QSOs. Seven months later on August 17, 2007 the force of Hurricane Dean severely eroded the island. With this entity again in great demand, it will be interesting to know or see if the island has recovered in the years after?