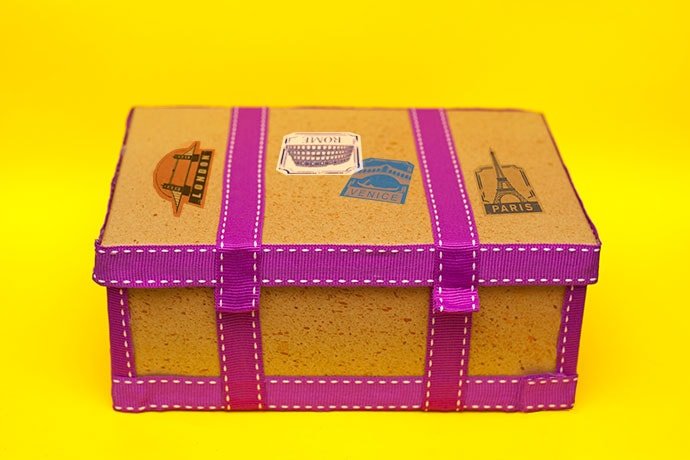 Hugo, ON7GB got in touch and provides our next DX Shoebox item. Read on:

Took the time to dig up some old pictures and found some that were sent to me by FT4WD in early 90s. Crozet currently is one of the most wanted DXCC countries but in 1992/1993 FT4WD was quite active, even on the WARC bands. 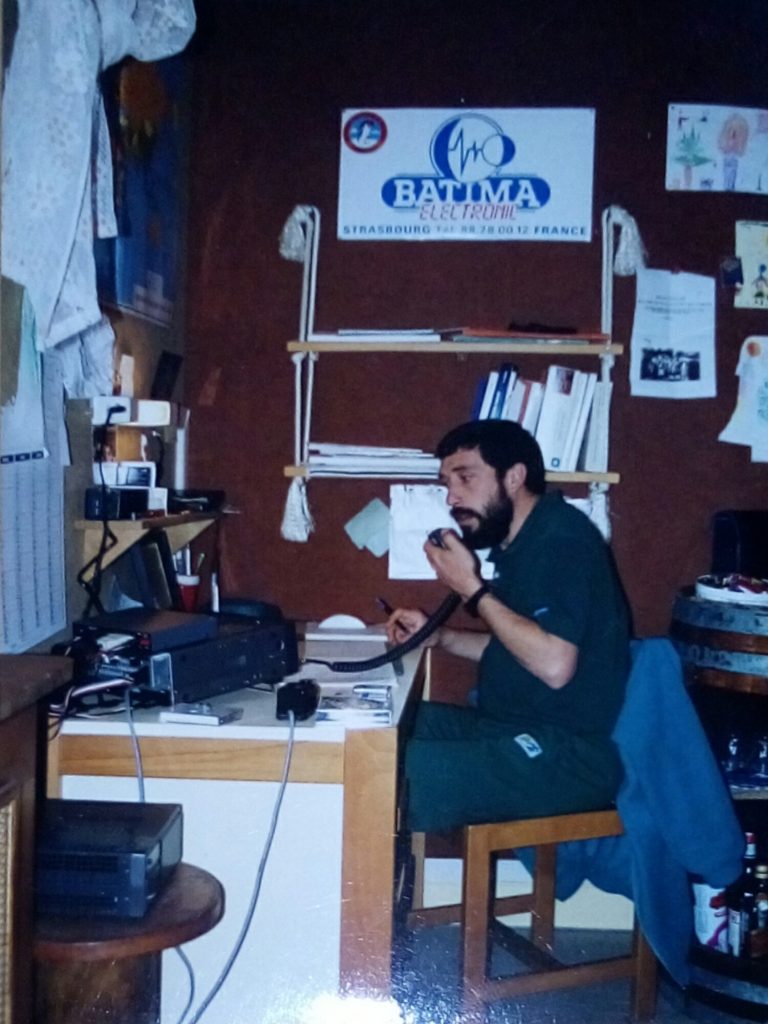 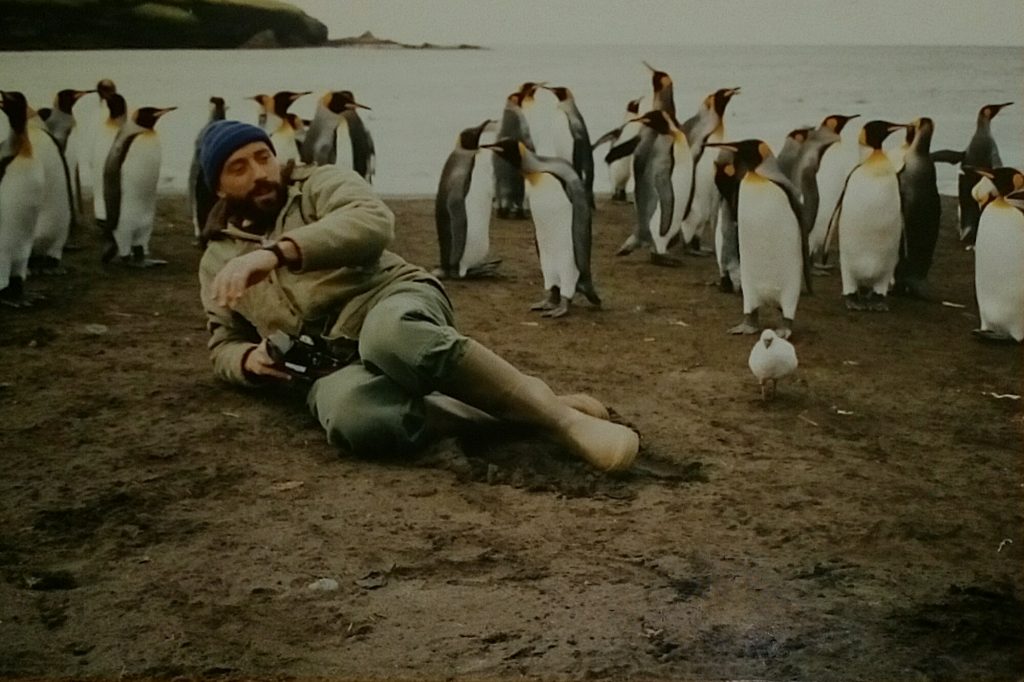 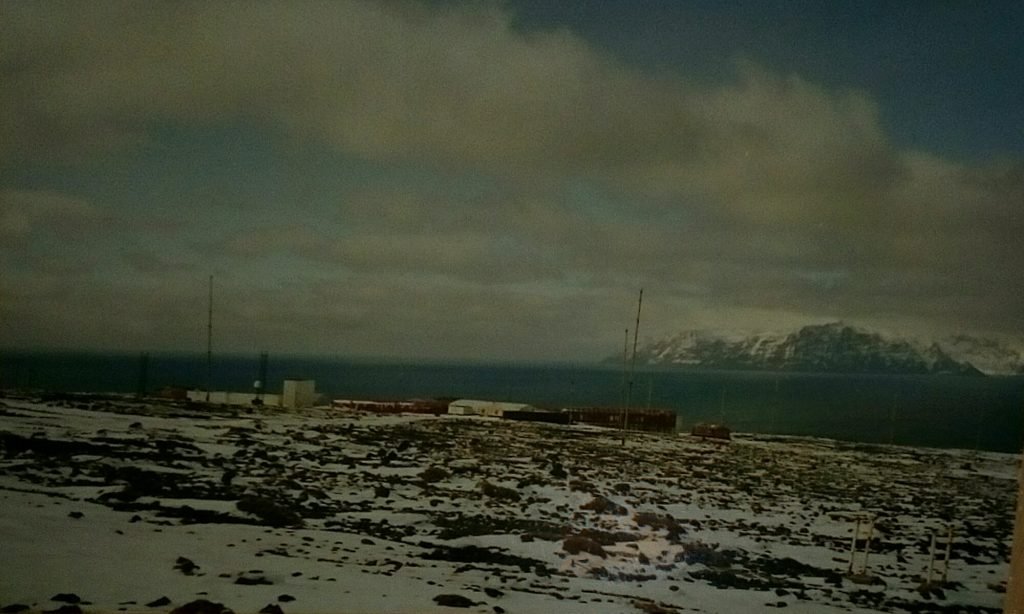 Base Alfred Faure on Crozet 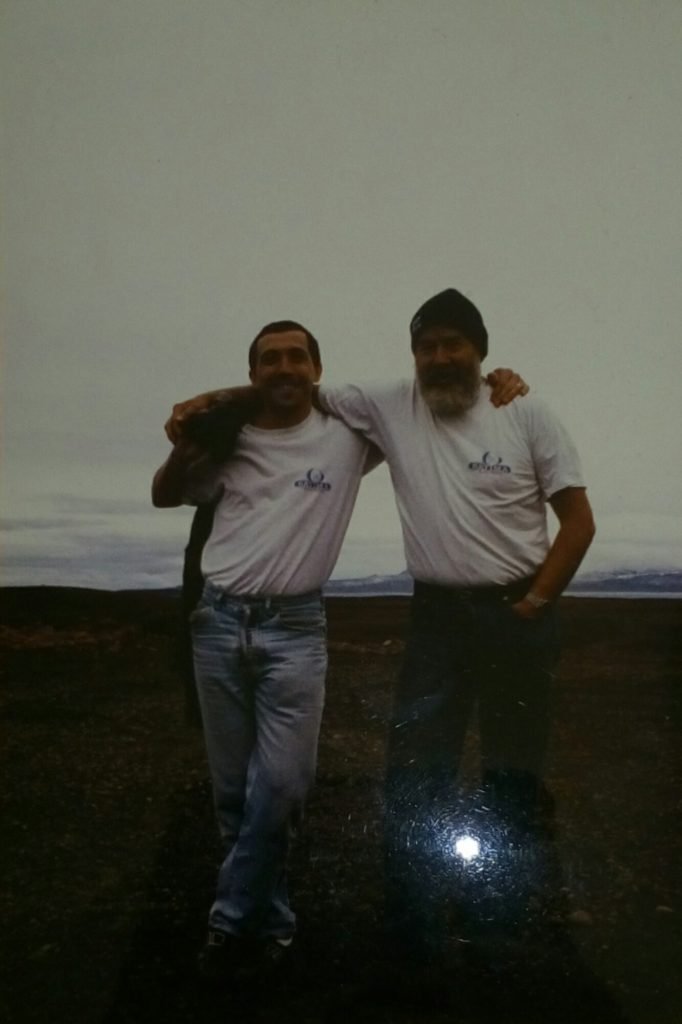 FT4WD with FT5XJ in November 1993 in Port aux Francais, Kerguelen 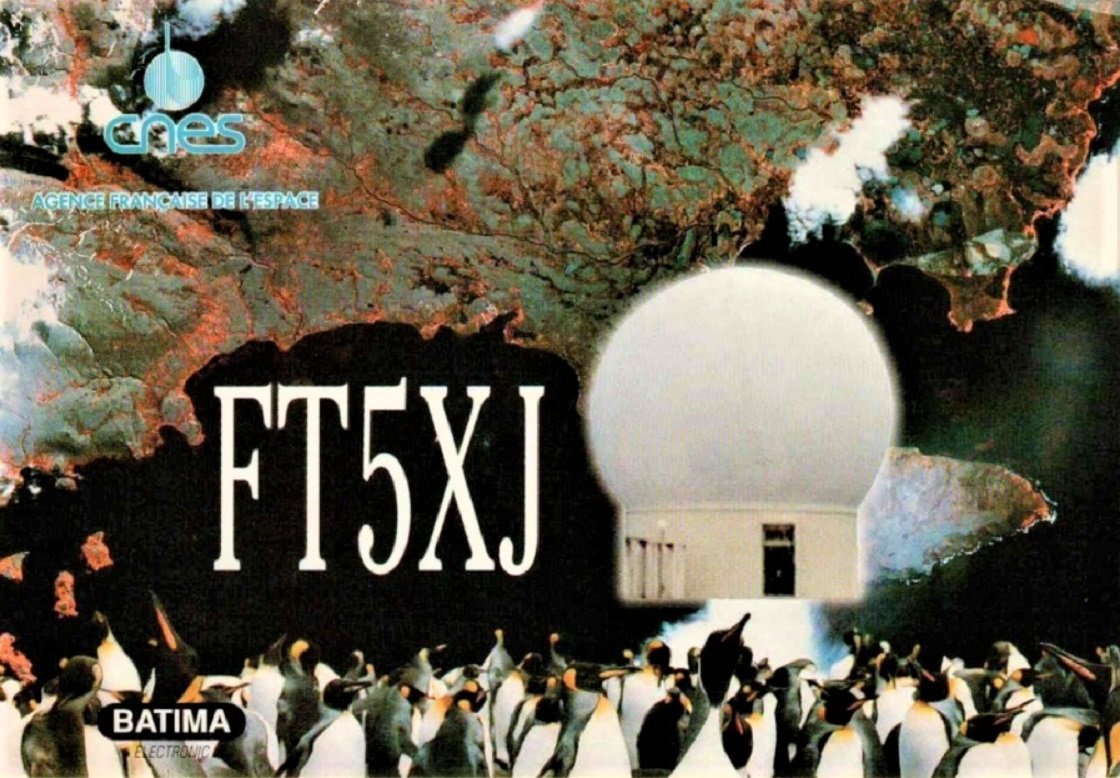 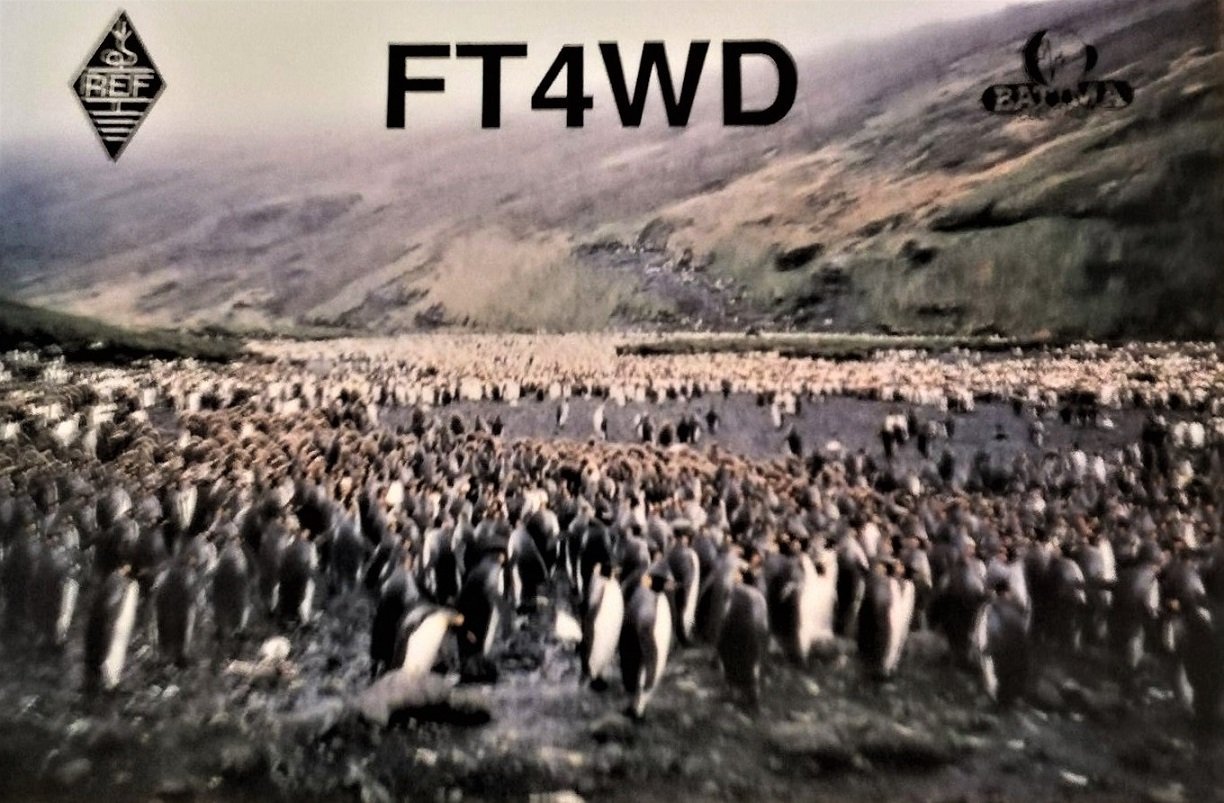